Two members of the Exonerated Five to speak at CU 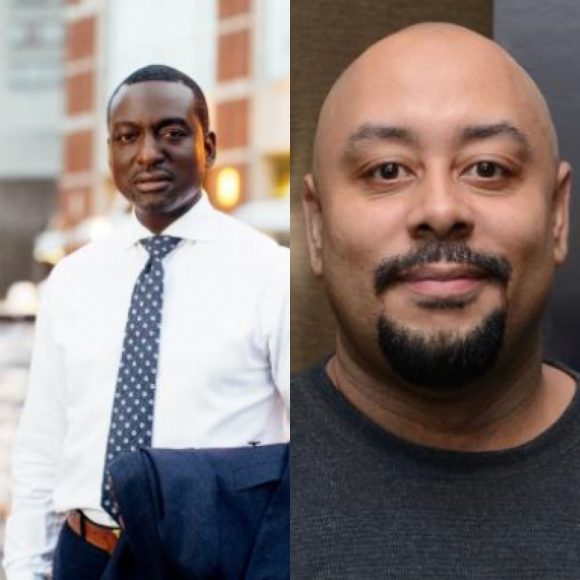 After serving five years in prison for a crime that they did not commit, two members of the infamous Exonerated Five, Yusef Salaam and Raymond Santana, will speak at the University of Colorado Boulder on March 10. The free event is open to students and the general public, taking place in the University Memorial Center’s Glenn Miller Ballroom at 7 p.m.

In New York City, 1990, Salaam and Santana, along with three other young boys, were falsely accused of attacking and raping a woman in Central Park – a felony. At the time, they were all between the ages of 14 and 16. After spending five years in prison, their cases were further reviewed, leading to their eventual exoneration and release.

After the premiere of the Netflix series, “When They See Us,” based on the lives and wrongful conviction of these men, Salaam said, “The prosecutors, the police, the media, the people of New York …. Donald trump—they created a lie that suited them and erased us. For 30 years, we’ve fought to take back our story.”

This event is a further reclamation of their story and a chance to educate the public on the issue of wrongful conviction and the criminal justice system.

After his release from prison, Santana joined the Innocence Project, which helps to exonerate innocent people and aims to reform the criminal justice system to prevent future injustices from occurring. Santana and other members of the group continue to dedicate much of their lives to educating people on issues related to false confessions, police violence and misconduct.

Salaam received the President’s Lifetime Achievement Award in 2016 when Barack Obama was in office. The former president was appointed to the board of the project in 2018.

Near the end of the event, Salaam and Santana will open the floor to the audience for questions.