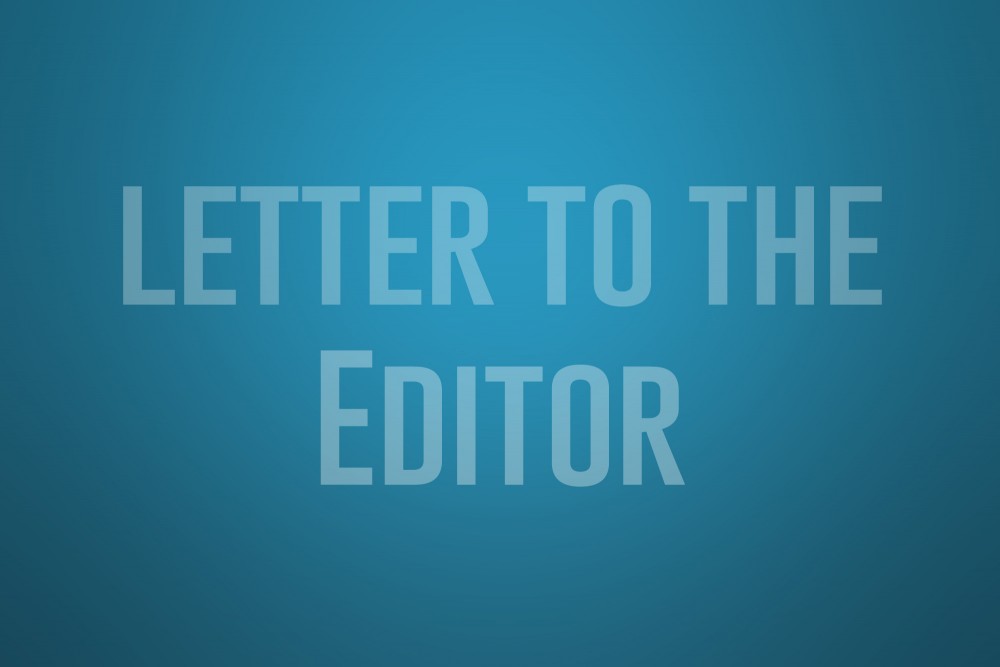 Letters to the Editor do not reflect CUIndependent.com or any of its sponsors.

On Monday I attended Ayaan Hirsi Ali’s talk. There are many things to say about the event in general or her remarks in particular, but I would like to focus on a group that acted on the margins. I am speaking of the MSA – the Muslim Student Association.

I want to unambiguously and publicly congratulate the MSA for their dignified and respectful ‘protest’. I think that highlighting their model behavior is worthwhile. There is a lot of discussion, often oscillating between the inane or superficial and the acrimonious or unpleasant, about civility and free speech in the United States of America. In fact, whether one is here or abroad, it is never easy to hear someone say, passionately and persuasively, what makes your blood boil or soaks you in shame.

Free speech is a right, this much is true. It is also a very challenging practice and this helps explain why we fail so often. Restraint and respect are essential if we are to talk publicly and productively about hard problems. Presently, American campuses do not appear to be models of civility or free speech. It is hard to know whether the most prominent cases should make us laugh or weep…

Yet, on Monday night students who disagreed with either some or all of what Ayaan Hirsi Ali has said or written over the years demonstrated that we can do better. Quietly handing out leaflets that reminded us that there are two sides to every story, they engaged those queueing to enter the event. Inside, a young woman, who I believe was with the MSA, patiently waited her turn to challenge Ayaan during the question and answer period. Although her voice trembled, she made her point clearly and respectfully.

If anything was to count as a worthwhile challenge, it had to look something like what Muslim students did Monday night. Regrettably, this nobility on a small-scale will not be reported on CNN or Fox News, but it is worth applauding here and now.

Renaud-Philippe Garner is a Bradley Scholar in Residence at the Benson Center and lecturer in the Department of Philosophy at the University of Colorado Boulder. You can reach Garner at Renaud-Philippe.Garner@colorado.edu.