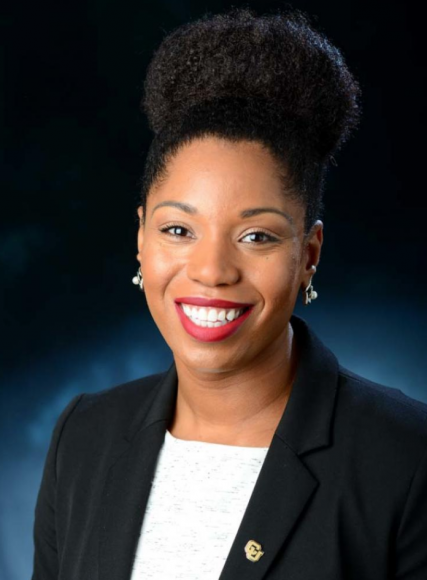 After more than four years serving as the University of Colorado Boulder’s vice chancellor of student affairs, Christina Gonzales has stepped down in order to “seek new opportunities” according to a statement Monday. In response, CU Boulder Provost Russell Moore announced the interim appointment of Akirah Bradley who will replace Gonzales. Bradley began her new position Monday.

This is the second resignation within the Division of Student Affairs this school year, with Sandy Jones resigning from her position of dean of students in September.

“Under (Gonzales’) leadership, the Division of Student Affairs became more focused on holistic student support, more aligned with the overall campus mission and strategic imperatives and more streamlined and effective in carrying out support for students,” Moore said in a CU Boulder Today statement.

He added that Bradley’s experience will allow for “continued excellence in the services offered by the Division of Student Affairs.”

The Division of Student Affairs and its vice chancellor have major oversight of a number of campus organizations such as Career Services, Counseling and Psychiatric Services, CU Student Government, Housing and Dining Services and Disability Services. A list of all the offices under the department can be found here.

Gonzales first came to CU Boulder in 2012 and was named vice chancellor of student affairs in October 2015. 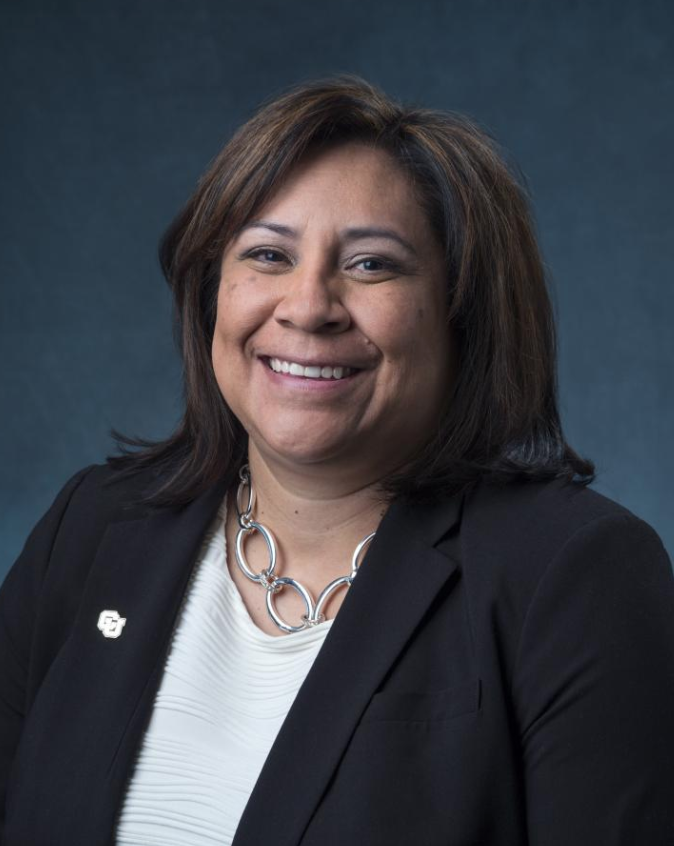 Bradley served as the associate vice chancellor at CU Boulder prior to her interim appointment and has held many leadership roles at other universities including as a student affairs leader at UC Berkeley, Semester at Sea and the University of Vermont.  It’s one of the reasons why she was chosen for the interim position, according to CU Boulder spokesperson Melanie Parra.

“Bradley has extensive leadership experience in student affairs at CU Boulder and at other institutions,” Parra said in an email to the CU Independent.

Parra said Bradley’s “familiarity with the division and established relationships across campus” will allow for a smooth transition as she picks up where Gonzales left off.

Although there is currently no timeline for Bradley’s position, Parra expects a plan for a permanent appointment to be reviewed sometime after the end of the spring semester.

The Division of Student Affairs is “committed to enhancing the factors that lead to academic success while mitigating the obstacles that may impede progress” according to it website. Its mission statement is to develop and implement “innovative programs and services that positively impact student success, retention and graduation rates, engagement, and campus climate.”