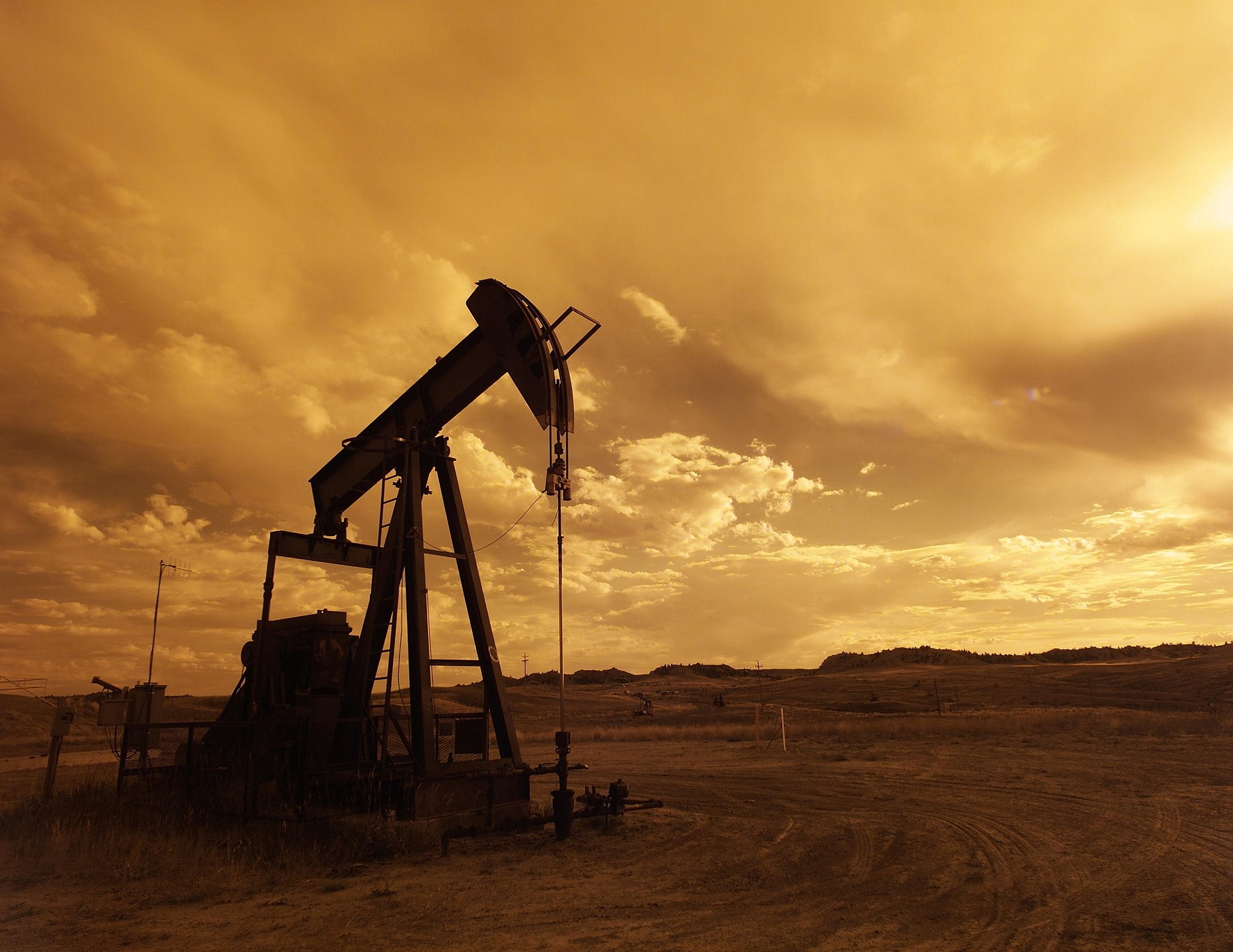 An oil pump on the plains. (skeeze/pixabay.com)

“(Oil) literally drives the economy and (is) the primary driver of global crises,” Juhasz said.

Wars and climate change have been occurring for years on end due to fossil fuels and oil production, according to Juhasz. People around the world have protested against major oil producers and tactics such as fracking to save the planet from severe damage caused by climate change and violence.

Juhasz discussed Iraq and the wars that were fought for its oil. She discussed the U.S. and the recent Democratic primary debate on Tuesday. She said she couldn’t help but wonder why the candidates didn’t mention gas, oil or climate change, despite the recent discussion around legislation such as The Green New Deal. The bill would essentially transform the country to a “renewable and sustainable economy,” because instead of using oil, the U.S. would use solar and renewable energy as well as wind power.

Juhasz also mentioned that the U.S. is a major oil-producing country, but most people don’t realize this because they don’t live in areas where oil production takes place.

“I bet you most Coloradans have no idea that we’re the fifth-largest oil producing state in the country right now,” Juhasz said.

Before coming back to the U.S., she spent time in Ecuador and Iran. In Ecuador in 2013,  Juhasz investigated the damage caused by oil production.

During this time, she had the opportunity to meet Waorani tribe leader Alicia Cahuiya. The village her tribe was living in was being destroyed, as it was placed between two oil producers. This also had a negative impact on people’s health – Cahuiya told Juhasz that several tribes wanted to reclaim the rights of their land.

“Harms have been embraced by the majority of the world,” Juhasz said.

Juhasz then spoke about Iraq and the wars that were fought for its oil. Since Iraq didn’t allow the U.S. to use this resource, the Bush administration planned war in the early 2000s so that they could gain access to it, according to Juhasz.

In an interview following Juhasz’s talk, an audience member reflected on how the oil industry has affected her life. Danielle Lazore-Thompson spoke about her experience with oil production in her village, Akwesasne and said people have had negative side effects that are caused by living near oil-producing companies.

“The rates of cancer in our community in Akwesasne have skyrocketed,” Lazore-Thompson said. “It’s like we’re starting to get used to cancer and it’s terrible. We lost two community members in the last two or three weeks.”