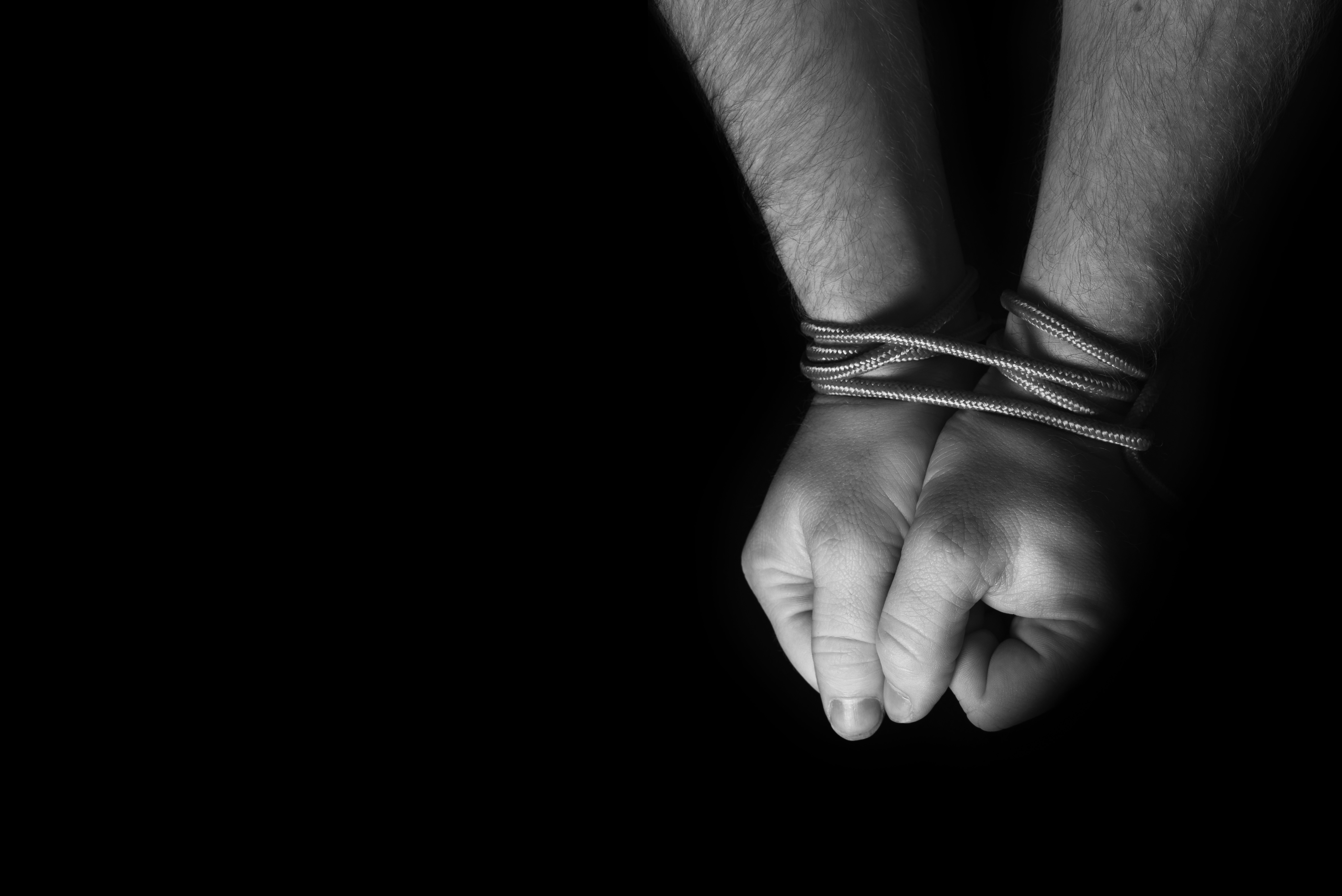 There are over 45 million victims of human slavery in the world today. Noemi Lara Muñoz, a survivor of human trafficking, shared her personal story at the fifth annual Reintegra Gala in Boulder on Oct. 11. October is Domestic Violence Awareness month.

Reintegra International is a non-profit organization based in both Mexico and the U.S. Its mission is to “partner with survivors’ passions and dreams to see broken lives made whole.”

Muñoz spoke about being sexually exploited by a man that she fell in love with. He asked her to move to Veracruz, Costa Rica and live with him. She agreed and told her father that she was going to be with friends. Once Muñoz and her offender got to Veracruz, he told her that she needed to work to support them.

She worked as a bartender at first but didn’t make any money. Her offender then told her that she needed to sell her body.

Muñoz didn’t know what human trafficking was at the time. Her offender began to prostitute her and she was unable to escape under his threats.

It wasn’t until Muñoz’s father rescued her from Veracruz that she was safe again.

“He came to my hotel room, hugged me, said he loved me and that it was time to go home,” Muñoz said.

Muñoz found a shelter called Camino a Casa in Mexico City which led her to Reintegra. Through Reintegra, Muñoz met her best friend Madai Morales, who is also a survivor of human trafficking. They are both working as justice lawyers today. Muñoz and Morales are both advocates against human trafficking and want to see justice for victims.

“It took me a year to get justice,” Muñoz said.

Reintegra supports women as they transition back into independence and provide them with shelter, financial help and socio-emotional support.

“We don’t only want these women to survive, we want them to thrive,” said Executive Director Andy McCullough. “Thrive” was the theme of the gala.

Reintegra Mexico was founded by German Villar who died in 2014. The organization was unable to continue without him. In 2015, Reintegra U.S. was founded “with the vision of carrying on German’s legacy,” according to the Reintegra website. The organization transformed into Reintegra International in 2019. Villar’s widow Lorena Argueta is the Mexico director who oversees the program in Mexico and helps survivors while they reintegrate back into society.

“We don’t only want these women to survive, we want them to thrive.”

Argueta and McCullough, along with Jessica Rosaslanda, are the international Reintegra directors. Aside from them, the organization is comprised of volunteers.

“There’s five of us who volunteer,” Deanna Mayberry said. “It’s pretty incredible to see all of the hope and the work that can get done when people are so passionate.”

Mayberry and her husband, Colin, began volunteering with Reintegra through Cornerstone Church in Boulder.

“I went on the immersion trip to Mexico City and I walked into the girls’ rooms, 16 or 17 years old with kids, and couldn’t help but imagine myself in their situation,” Mayberry said.

According to Reintegra, “Women and children count for 70% of (human trafficking) victims. Less than one percent of all these victims of slavery will ever be rescued or receive assistance. Far fewer will ever have the opportunity to better their lives through education.”

When asked what she wants to be different around the conversation about human trafficking, Mayberry said that we need to educate and rehabilitate the men who commit these crimes.

“It’s a controversial thing to say, but we need to be thinking about the men too. Yes, they’ve committed these crimes, but they need to know that they can feel whole again and that they can get better.”

Mayberry said that we need to tackle this problem from where it stems and educate the people who are at most risk to commit these crimes.

For Mayberry, Reintegra is “about seeing the hope in (victims’) eyes and knowing there’s something better out there for them.”