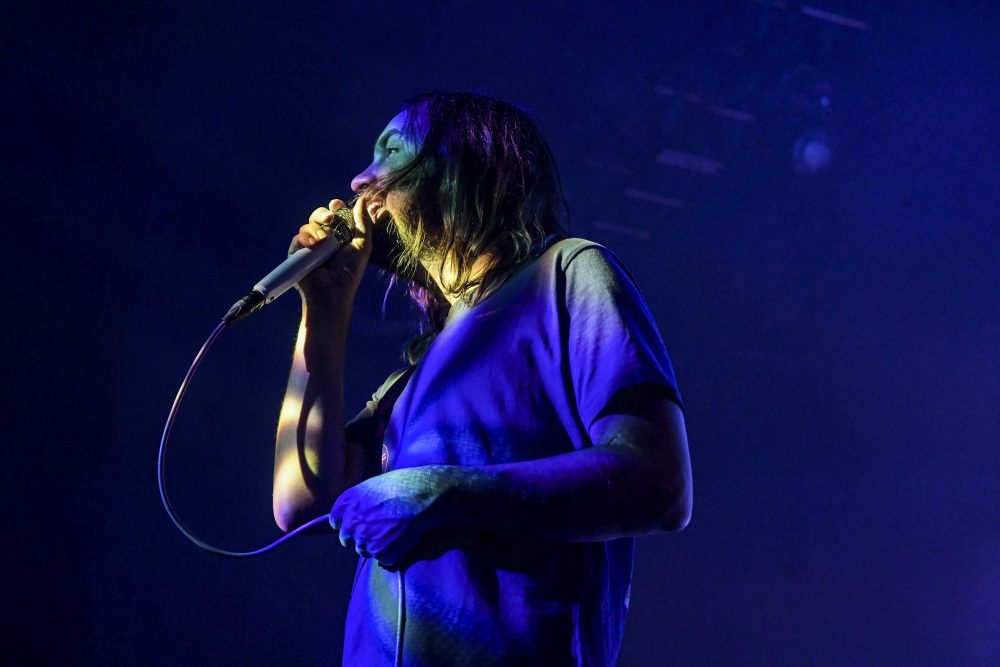 Australian psychedelic pop band Tame Impala’s show Tuesday at Denver’s Mission Ballroom, the second in a row, did not disappoint. The group took listeners on a trippy musical journey as sweaty bodies crammed into the jampacked venue.

Tame Impala opened with “Let It Happen,” off of their 2015 album “Currents.” Confetti cannons rained colorful strips onto the audience. Intricate light shows shot out vibrant laser beams, while scintillating strobe lights transported the ballroom into a different dimension. Stimulating visuals backing the band paired alongside the atmospheric electric sounds.

Kevin Parker, a creative mastermind, is the mind, body and soul of Tame Impala. A singer, songwriter, record producer and multi-instrumentalist, Parker writes, records and produces all the music for Tame Impala. His expressive production secured the group a headlining spot at Coachella this past year.

While The Mission Ballroom may hold a mere 4,000 audience members as opposed to the 125,000 fans that attended Coachella in April, Parker could not have cared less. 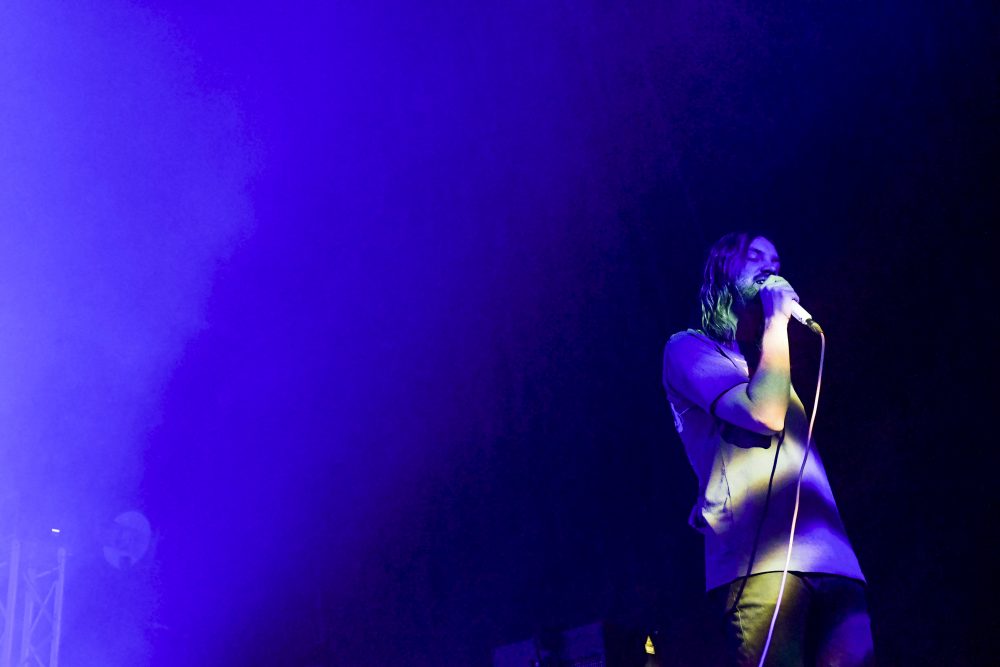 “The moment I stepped out in front of you guys, just one look at you,” Parker continued, “I just feel f**king bang on.”

Midway through their set, the group shocked the crowd with their rock-heavy track “Elephant.” The stage became pitch black as kaleidoscope-like beams exploded out from behind the group. Smoke machines expelled out a dense haze, molding intermediate levels of light into the fabricated celestial environment. Lightbars stationed around the stage synched in flawless fashion with the music, generating a portal to a newfound universe filled with fog and vivid hues.

Balconies holding hundreds of concert attendees shook, while head-banging die-hards filled the floor. Even a few of the security guards nodded their heads, tapping their feet along with the catchy guitar and synth riffs.

“We were here last night, and we had a pretty good time, but I’m really feeling it with you guys,” Parker said. “Obviously it’s not a competition or whatever, but it kinda is right?” 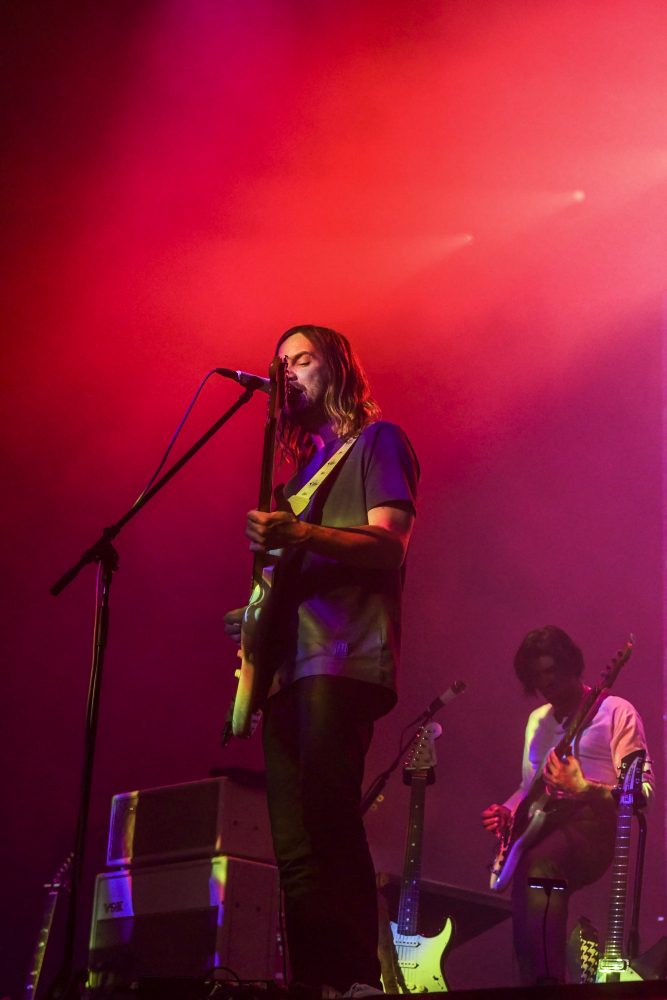 Tame Impala proceeded to perform the notable hits “Feels Like We Only Go Backwards” and “Yes I’m Changing.” Overjoyed, Parker could do nothing but throw his hands skyward, belting out note after note. Guitar solos and echoing vocals sent seismic musical waves throughout the venue.

After teasing the crowd with the supposed finale of the show, Tame Impala returned to the stage accompanied by a loud roar from the crowd. The group trumpeted off their most popular track “The Less I Know The Better.”

Parker then announced that the next song would be the actual finale. “New Person, Same Old Mistakes” provided a picturesque closer to a magical night. Cannons spewed out confetti once again, showering the crowd. The last note sounded, and the Australians left the stage – this time for good.

Audience members embraced teary-eyed with ear-to-ear grins as confetti continued to fall. Several fans even sprawled out on the floor, making confetti angels.

Tame Impala is continuing on with the rest of their tour at the Austin City Limits Music Festival starting up this Friday. More information can be found here.