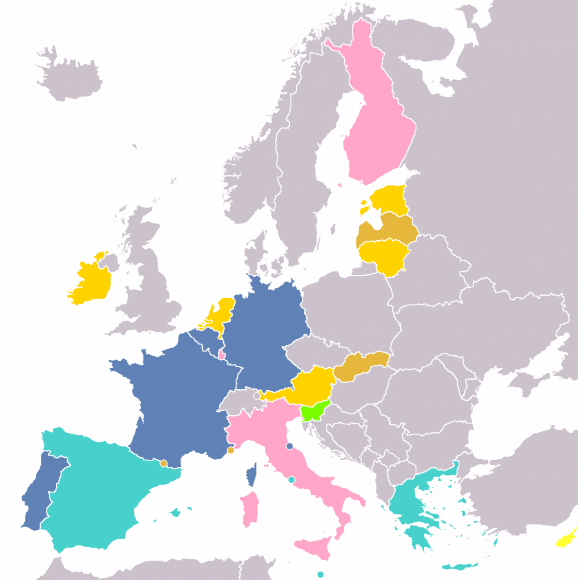 Javier Pérez, minister counselor for Humanitarian, Disaster Management and Development Affairs in the European Union, spoke at the University of Colorado Boulder on Tuesday about his work on current global crises. Pérez works for the European Commission (EC) which provides assistance during times of crisis in order to save human lives as well as prevent, prepare and respond to countries in need of assistance.

Pérez explained how the EU is given $2 billion USD to assist with conflicts worldwide. While only 1% of the EU budget goes to humanitarian aid, it helps millions of people annually. One euro spent preparing for disasters results is seven euros saved when a disaster happens, according to Pérez.

“The EU likes to think not only based on economic interest but fundamental values, such as solidarity when engaging in humanitarian efforts,” Pérez said.

The minister counsellor also pointed to the need to pay special attention to crises related to climate change “whether or not you believe in (it).”

After at least 60 people were killed in the 2017 Portugal fires, the EC began “rescEU,” an initiative with the goal of reducing mortality rates in future natural disasters by reinforcing the training of first responders.

Pérez spoke about “the CNN effect” and how that results in forgotten crises which the EC tries to bring back into news circulation. When he asked the crowd on Tuesday how many people knew about the Portugal fires, a minimal response ensued.

In response to a question asking about how to deem a crisis forgotten,  Pérez said, “some criteria include media coverage, what donors are doing and more.”

The Darfur Genocide is a major conflict in Sudan that began in 2003. After protestors began fighting what they saw as an oppressive government, Sudan’s leaders responded with a campaign of “ethnic cleansing” which resulted in the death of hundreds of thousands of civilians.

“Up to which point do we shut up publicly?” Pérez asked, looking out into the audience.

A report from the UN shows that rampant sexual and physical violence resulted in an estimated displacement of two to six million Sudanese people. Humanitarian organizations condemned President of Sudan Omar Bashir for crimes against humanity. In 2009, the International Criminal Court called for his arrest. This lack of impartiality led to the organizations being removed from Sudan because they were no longer considered humanitarian.

“It’s not about what you do, it’s about how you are perceived,” Pérez said.