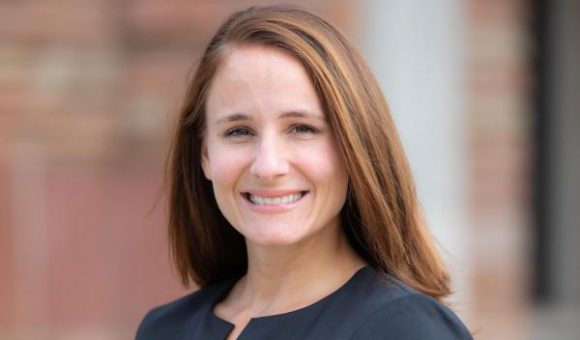 Sandy Jones, University of Colorado Boulder dean of students, has resigned her position, according to four members of the CU Student Government and a statement from CU sent to the CU Independent Friday afternoon.

Nicholas Kennedy, a CUSG tri-executive that spoke with the CU Independent, said that he and other CUSG members were told on Tuesday that Jones would be leaving. Jones held the position for a little over a year, having been hired in August of 2018.

“We’re all very upset about it,” Kennedy said. “We always had a very strong relationship with Sandy … We’re just looking forward to moving forward and figuring out how to navigate the new process.”

A CU spokesperson confirmed Jones resigned “to spend more time with her family.”

“With this change, we are working on plans for continuity and continued support of the areas that she was overseeing. Interim plans are in place, and we will share future updates as we have them,” said Candace Smith, a CU spokeswoman, in an email to the CU Independent. “We valued Sandy as an employee and wish her the best in her future endeavors.”

CUSG members were not aware until this week of Jones’ resignation, the members said.

It is unclear who will be taking over Jones’ role.