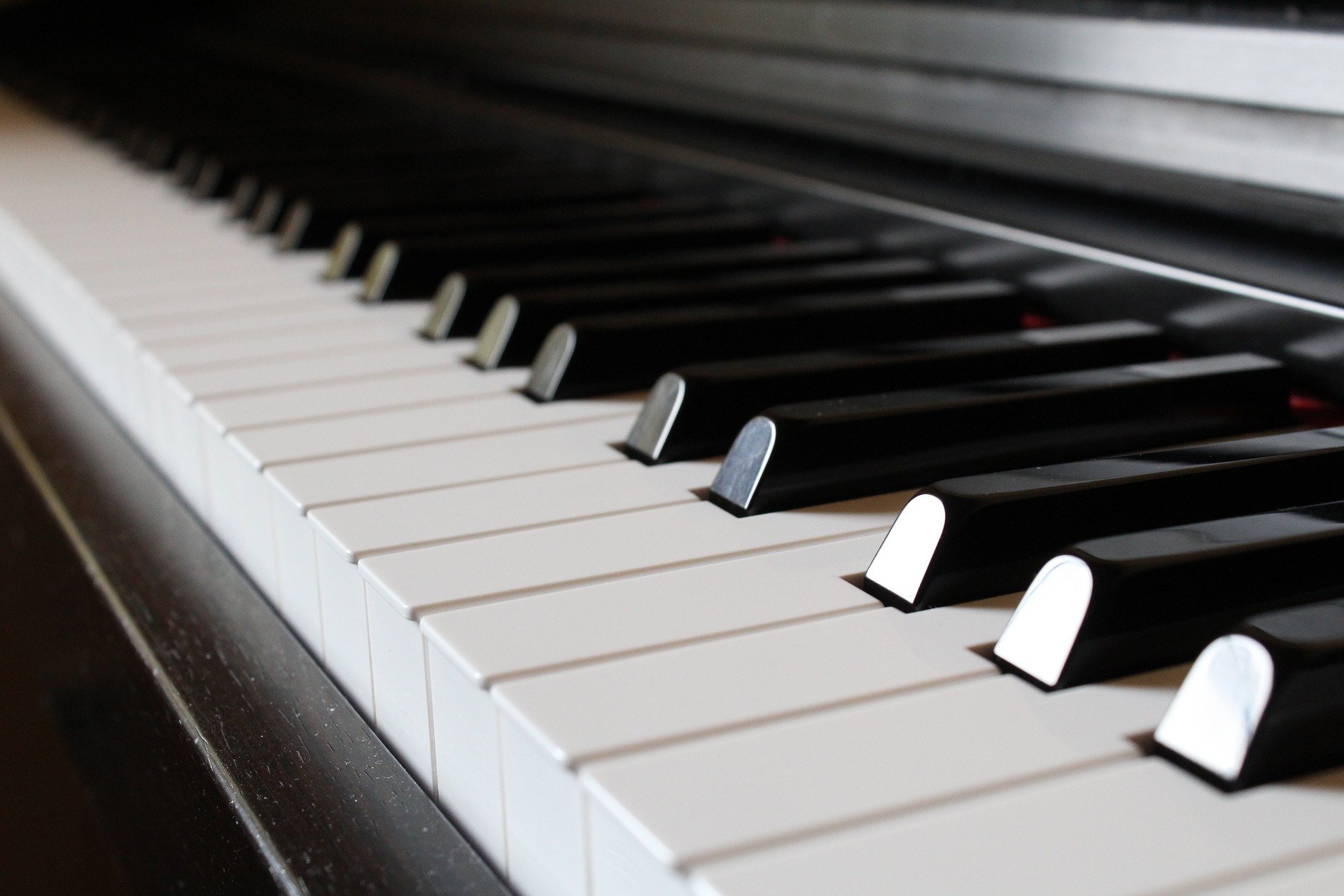 With the chill of early September showers drifting through the air, a small crowd gathered in St. Aidan’s Episcopal Church in Boulder on Friday to enjoy a night of piano performances.  Kyu Yeon Park, piano professor at Kunsan National University in South Korea and a visiting research scholar at the University of Colorado Boulder, and Choong-ha Nam, associate professor of piano at West Texas A&M University in Texas, delivered a night of upbeat, energetic and occasionally haunting music.

The first work was a selection of Johannes Brahms’ Hungarian Dances, first published in two sets in 1869 and 1880. These dances are inspired by Roma music (considered Hungarian at the time), which had a free and animated style. With the flowing nature of the dances, one could imagine dancing in time to the melodies on stage. The dances tended to have accented notes in a step-like rhythm with recurring syncopation; indeed, syncopations are common in folk-dance music — especially that of Eastern Europe — and lend a rhythm almost like the sound of dancers on a wooden floor when performed.

Park and Nam’s synchronization for the four-hand duet was impeccable. The two fine pianists on stage had become in short order an almost symbiotic pair of four hands, working with each other without any exchange of words like the precise machinery of a clock.

The second piece was Claude Debussy’s “Petite Suite,” first performed in Paris in 1889.  Less energetic than the Brahms, it had a haunting atmosphere more akin to a dance of darkness than to a piece entitled “Petite Suite.” Debussy was probably inspired by the poem “En Bateau” by his favorite poet, Paul Verlaine; and the suite conjured the image of drifting moonlight through the slow tempo and melodies that drifted upwards through crescendos. Especially evocative of this theme is Debussy’s choice of the slower upwards crescendos, which evoke and imbue his piece with a sense of motion in an entirely different way from Brahms.

The audience’s applause was deafening, almost loud enough to drown out all other noises. After seeing such a momentous display of skill, a sense of awe remained even after the performance ended.