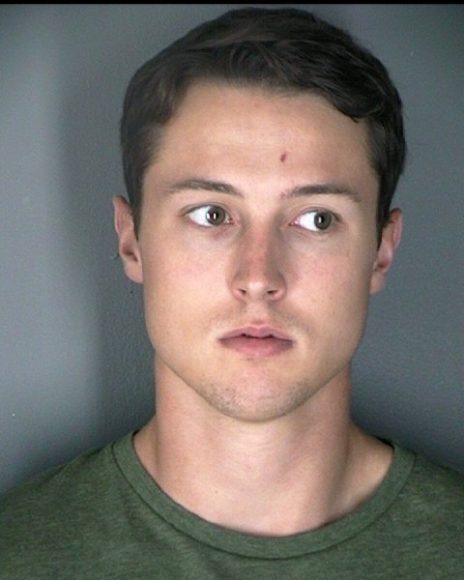 University of Colorado Boulder student Connor Lee Shaver, 21, was arrested today after another student reported that he sexually assaulted her three times in her sleep over the summer.

The Daily Camera first reported that the victim had first been assaulted by Shaver on July 4 when the victim, intoxicated, slept at Shaver’s home. The woman said she woke up and noticed signs that she had sex but did not remember it. She said she had gone to sleep in her underwear, but both her and Shaver were naked when she awoke.

The woman said this happened a second time the following day and a third on the night of July 7, when she woke up in the middle of the night to Shaver having sex with her. When Shaver asked how she had slept the following morning, the woman lied and said she slept fine.

The woman flew to another state and while there went to a hospital on July 11 where the doctors called the Boulder police.

Shaver and the woman exchanged text messages about the incidents with Shaver allegedly texting that he thought the woman had given consent, something she said is not true.

The woman had originally met Shaver approximately three years ago and had previously had consensual sex with him.