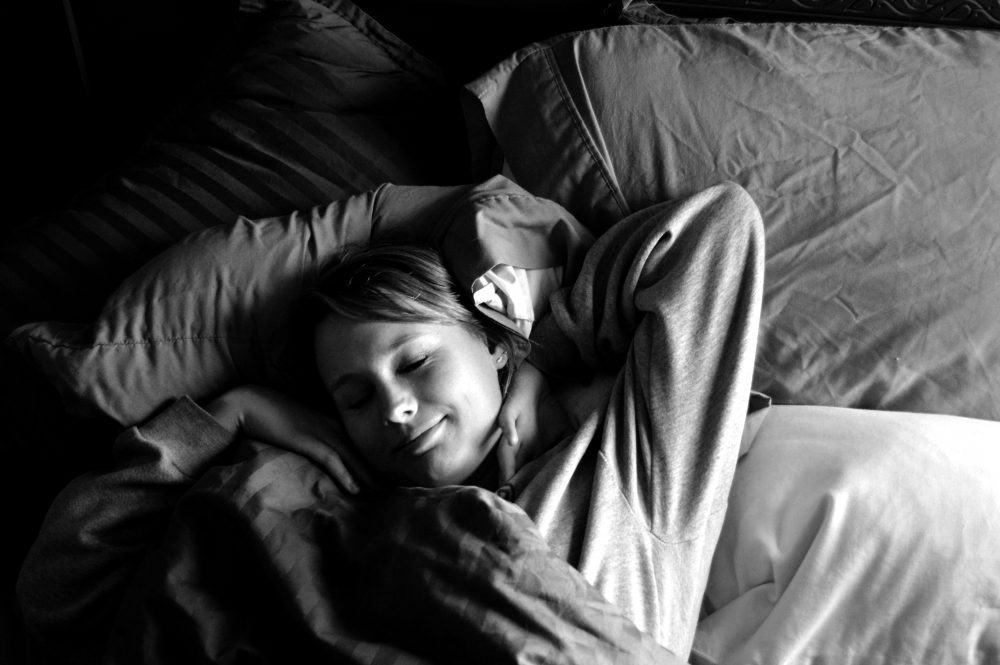 New research published in February of this year by the University of Colorado Sleep and Chronobiology Lab found that “catch-up sleep” — the idea that sleeping in on the weekend after depriving yourself of sleep during the work week — does not improve your health. In fact, they found it has some very serious health consequences that students and non-students alike may want to take into consideration before putting sleep on the back burner.

This is the first time that a formal study on the topic has been conducted in a lab environment. One of the head researchers in the study, professor Christopher Depner, said the findings were “startling.”

Researchers conducted the study by enlisting 36 healthy adult participants from 18 to 39 years old. These participants stayed at the Clinical Translational Research Center on the CU Anschutz Medical Campus for two weeks, where their light exposure, food consumption and sleep were heavily monitored by researchers.

The participants then underwent baseline testing to ensure no previous medical conditions would interfere.

“None of the participants had any mental health or sleep disorders prior to the study,” Depner said.

This mimicked the “unhealthy sleeping patterns common in society today,” Depner said, “where people deprive themselves of sleep during the work week.”

By the end of the study, the researchers found some alarming health impacts had been made on the catch-up group. In just five days, some of the participants’ blood sugar levels were so dysregulated that “if they went to the doctor, they could be considered pre-diabetic,” Depner said.

In addition to dysregulating their blood sugar, participants in the third group were also more likely to snack late at night — ”something we all may be familiar with,” Depner said. For some of the participants, they gained as much as five pounds in just five days.

“These are totally healthy young people in just a few days of not sleeping enough who are pre-diabetic and on the path to obesity,” Depner said. “It can be hard to recover from that.”

They also found that the weekend recovery group did not make up much ground in terms of lost sleep. Overall, the group only gained back an average of 66 minutes of sleep from an entire weekend of sleeping in. This led the researchers to conclude that there is no real benefit to sleeping in on the weekend.

College students, like those at CU, may be the most at-risk group for this type of behavior, according to Depner.

“College students are a unique group … they have a lot of commitments between school, work and social obligations,” Depner said. “So, they are more likely to engage in this type of sleeping behavior.”

One student, in particular, CU junior Tiffany Brucker, feels that she embodies Depner’s assessment of the student population. She feels forced into these unhealthy sleeping habits due to her heavy class schedule and many obligations during the week.

“I have a lot of stuff on my to-do list as a student,” Bruckner said. “All of that stuff comes first because I think it is more important, so sleep is not my priority.”

Bruckner says she lives the “college sleep” lifestyle. However, Depner advises that students should prioritize sleep during the week as it can significantly impact their ability to perform in the classroom.

“We know that even just one night of insufficient sleep will impair your ability to consolidate and store your memories in your long-term memory … and that’s not something you can recover from,” Depner said. “If you get insufficient sleep on that night that you tried to learn that, it’s lost in essence. You’ll have to try and relearn it the next day.”

While his study and its results may make a strong case for taking sleep into greater consideration, students like Bruckner don’t see themselves making changes “anytime soon”.

“Maybe after I graduate I will have more time to worry about sleep, but right now I don’t see myself changing what I am doing,” Bruckner said.

CU senior Zach Lyons is similarly hesitant about changing his “erratic sleeping habits” until he gets a job “in the real world.”

“Right now, I stay up late, but, that’s also because I get to wake up late too,” Lyons said. “That’s not always the case in the real world. So, I know I need to prepare for that after I graduate, and I will change what I am doing then.”