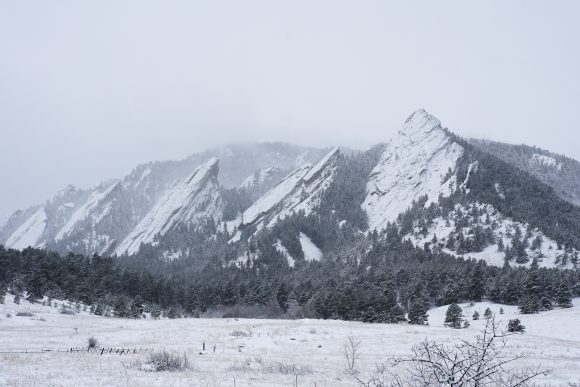 A roar of excitement erupted through Boulder Tuesday night following an alert text that was sent out to students announcing the closure of the University of Colorado Boulder campus on the following day. The impending winter storm, known as a “bomb cyclone,” alerted officials to call for severe weather throughout the area. While the rest of Colorado worked to stay safe in the whiteout conditions, Boulder seemed to have little more than a typical snow day.

As Peter Blanken, professor of geography, explained, the storm on Wednesday occurred because of a merging of two low-pressure systems. A storm from California, which tracked northeast, merged with a southeast-bound storm from Washington.

“It was the perfect storm, so to speak,” Blanken said. 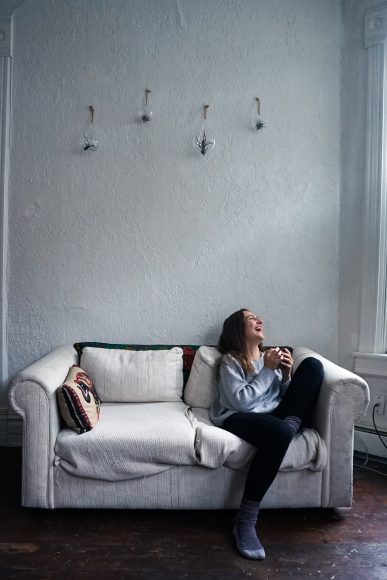 Snow days are a great excuse to stay in with friends. (Fiona Matson/CU Independent)

This particular low-pressure system was strong enough to undergo what is known as “bombogenesis,” where atmospheric pressure decreases by 24 millibars in 24 hours.

The storm reached such a level of severity that a state record was set for the lowest atmospheric pressure in Lamar, Colorado of 970.4 millibars — standard air pressure in Colorado is typically around 1000 millibars. Wind gusts blew in eastern Colorado at around 70-89 mph, almost meeting hurricane status had they been sustained.

“It is quite unusual for a storm to develop to that magnitude at this location, so far inland,” Blanken said. “Usually, they’re closer to the coast.”

School districts, airports, government offices and many other businesses closed Wednesday, citing the National Weather Service’s warning about the life-threatening conditions. Denver International Airport canceled 700 flights, and Interstate-25 was closed as a result of a 40-car pileup, which created commuter delays. The National Guard was even deployed following a state of emergency declaration by Gov. Jared Polis.

Following the storm, damage cleanup, airport delays and rescue missions set the eastern part of the state back by days. Wednesday morning started out with pelting rains which turned into heavy snow just before 10 a.m. Winds started up with some of the snow, but by 2 p.m. the snow had subsided and the wind had died down. By Thursday morning, it hardly seemed like a storm had hit at all; roads were cleared and snow was beginning to melt. So why was Boulder spared? 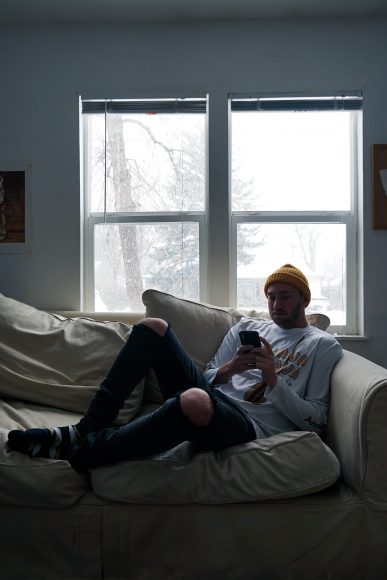 “We had these downsloping winds that were not as severe as the winds that developed further east, where there’s less friction with the ground,” Blanken explained. “Those winds that we had here helped keep us a little bit warmer so we didn’t get as much snow”.

These winds, also known as Chinook winds, are the strong gusts that residents felt during late winter. They form as a result of warm moist air from the Pacific cooling as it passes over the Rockies. Subsequently, the water vapor condenses and creates clouds and storms. The dry air then moves down the eastern slope, warms and begins speeding up, creating the strong winds so familiar to sunny winter days in Colorado. These warm, downsloping winds in Boulder created a natural barrier to the storm. 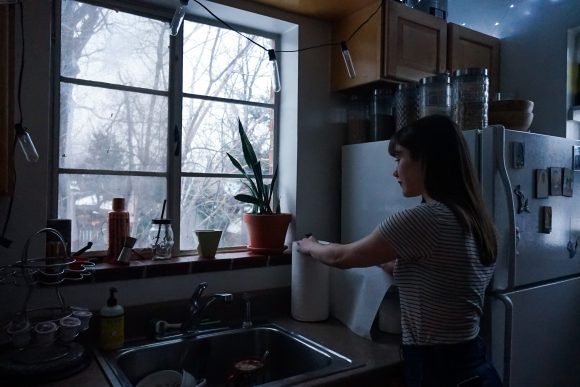 A lot of students enjoy staying in and setting a cozy atmosphere. (Fiona Matson/CU Independent) 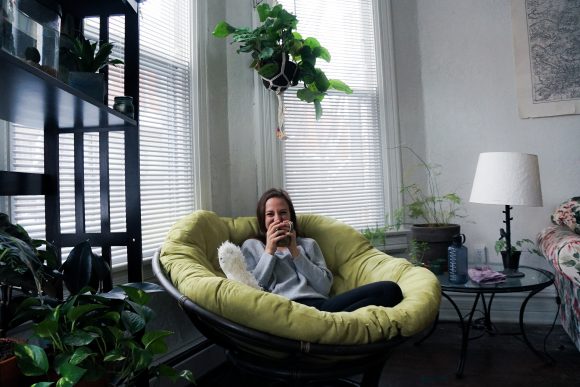 Students bundled up Wednesday in preparation for the storm. (Fiona Matson/CU Independent)

Fiona Matson is a senior photo editor at the CU Independent. When she isn't running around CU with her camera, she can be found hiking, climbing, surfing or watching British murder shows.