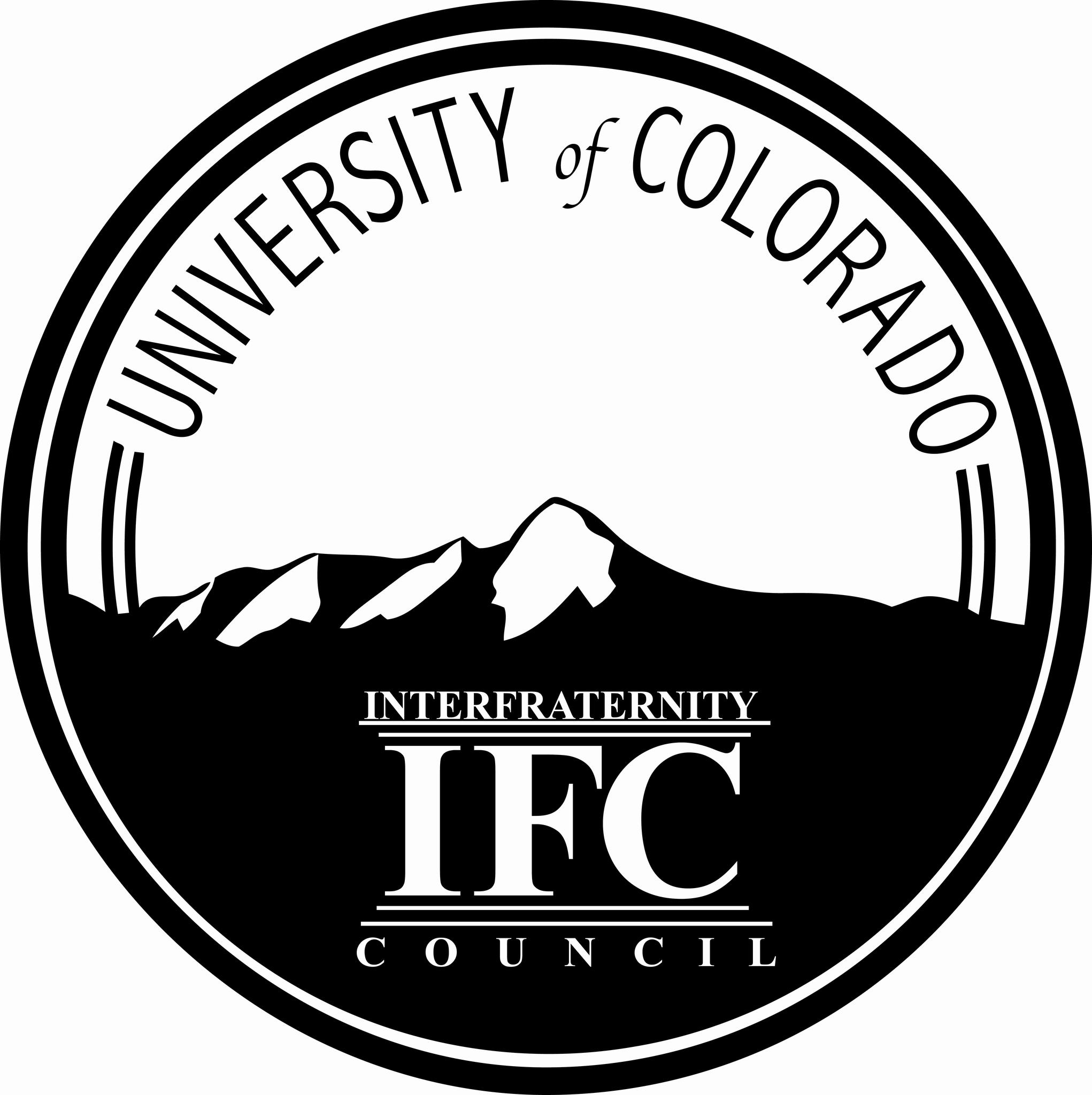 CU Boulder has banned fraternities from renting on-campus spaces after fights, racial slurs and other incidents that ensued during the annual “Buff Bowl”, a football tournament hosted by Zeta Beta Tau on Nov. 3, 2018.

CU spokesperson Melanie Parra said in a statement via email that the event, held by Zeta Beta Tau on the South Kittredge Field, resulted in “multiple reports of fights, injuries due to violent activity, discriminatory language, aggressive behavior, alcohol consumption and other violations of university policies.” A SAFE committee letter regarding the event, published by the Daily Camera, reported ten separate incidents.

One incident involved someone driving a motorcycle at high speed through a crowd of roughly 200 people on West Kittredge Field. Another involved a member of Theta Xi allegedly calling a referee a racial slur and directing death threats towards him, although the Undergraduate Interfraternity Council (IFC) claimed that this was actually a Sigma Nu member.

American Medical Response (AMR) transported four people in total to the hospital, while five others refused transportation. While AMR initially had one EMT with a medical kit at the event, this eventually increased to four fully staffed ambulances.

Reported injuries included a serious head injury, two potentially broken arms, one potentially broken nose, and a possible separated shoulder. A spectator brought a dog to the event, even though pets are not permitted in Recreation Center controlled spaces. Another spectator was injured after being bitten by the dog.

The IFC was on probation at the time of the event due to “similar inappropriate behavior” that took place during a football flag event last spring, Parra said.

“I was saddened when CU Boulder took this new step to oppose its own students,” CU Greek Advocate Mark Stine said in a written statement. Stine said the ban interferes with Greek 101, a mandatory event where “the new members learn the facts about alcohol poisoning, sexual assault, and hazing.”

“The so-called ‘SAFE’ Committee’s decision will adversely affect the most important safety measure offered by the IFC,” Stine said.

Stine said that the IFC “has worked tirelessly to improve the safety of its members and their guests” with the help of the Boulder Police Department Impact Team and Boulder Fire Rescue.

“It is indeed unfortunate that CU Boulder has chosen to oppose the efforts and successes of its own students who are merely trying to do the right thing,” Stine said.

All fraternity presidents either did not respond to inquiries regarding the incident or provided no comment, redirecting inquiries directly to Stine.

Parra said that the SAFE committee is currently reviewing an appeal request.