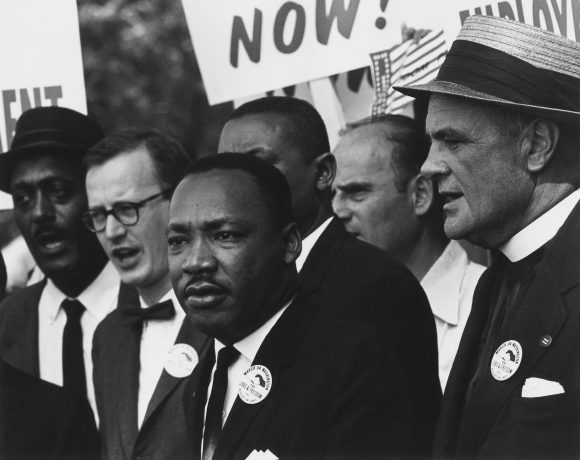 Fifty-one years after the death of civil rights activist Dr. Martin Luther King, members of the Boulder community remembered his legacy Monday. Held in the Glenn Miller Ballroom at the University of Colorado, the event drew students, faith leaders, activists and Boulder residents.

Martin Luther King Jr. Day was declared a national holiday in 1983, 15 years after King was assassinated in 1968. Monday’s commemoration, entitled Remembering His Life, Renewing His Legacy, was the second annual CU observation of the holiday after previous commemorations of the event lapsed. The event combined music, speech and religious devotional to impart upon CU a vivid picture of the life King led as well as the impact he left behind. Various campus ministries cooperated with the City of Boulder Housing and Human Services office, the Center for Western Civilization, Thought, and Policy and the Office of Diversity, Equity, and Community Engagement (ODECE) to celebrate the namesake of Monday’s holiday.

The event opened with a gift-giving ceremony for the children in the audience, followed by a short speech by College of Engineering and Applied Sciences student Karla Ninobernal detailing her connection to Martin Luther King’s philosophy of determination, education and social justice as an undocumented student on CU’s campus.

Ninobernal ended by calling the audience to challenge everyday instances of “discrimination that remain[s] by heart” and societal injustices that persist from King’s time to today. “If we’d only let freedom ring,” drawing upon King’s own words, Ninobernal theorized a world without hatred or inequality.

Throughout the event, written quotes, audio clips of speeches, videos of his leadership in mass organized civil disobedience against segregation and photos of his activist work left an intimate portrayal of the character of Dr. King. 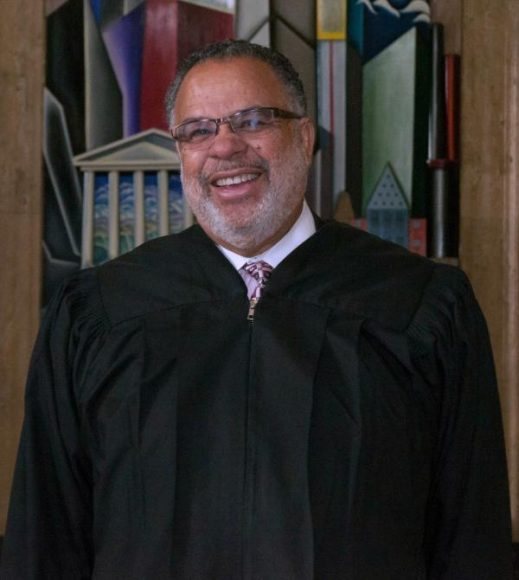 Later, Dr. Alphonse Keasley, associate vice chancellor of the ODECE, joined Mr. Smith Reder of Hillel at CU Boulder to re-enact a speech given by King Jr. himself in 1968. Alongside Rabbi Abraham Heschel, Dr. King’s speech advocated for interfaith action against racism and discrimination. Reder prefaced this performance by memorializing King, whose “mission was sacred” as a man with “a vision, a voice and a way” to speak out against the power imbalances that America faced in the Civil Rights Era, as well as today.

The Honorable Judge Gary Jackson, College of Arts and Sciences 1967, Law 1970, of the Denver County Court served as Keynote Speaker for Remembering His Life, discussing his own experiences with racism at CU and within the greater Colorado community.

Jackson intertwined CU’s and Boulder’s fraught past of segregationist policies, housing discrimination and other acts of racism with his own history as a lawyer and black activist. He credited his success not toward courage, but toward being “goal-directed and having perseverance,” leaving the courage toward figures like King as well as his own mother, who battled employment discrimination as a Black woman when she first moved to Colorado.

Religious and secular speakers alike at Monday’s event marked the end of every speech, song and prayer with a call to individual action to tackle societal injustices that still exist today. Many spoke of Martin Luther King Day not as a holiday but as a day of service, encouraging others to spark action in the Boulder communities that will leave their own enduring messages of love and justice.