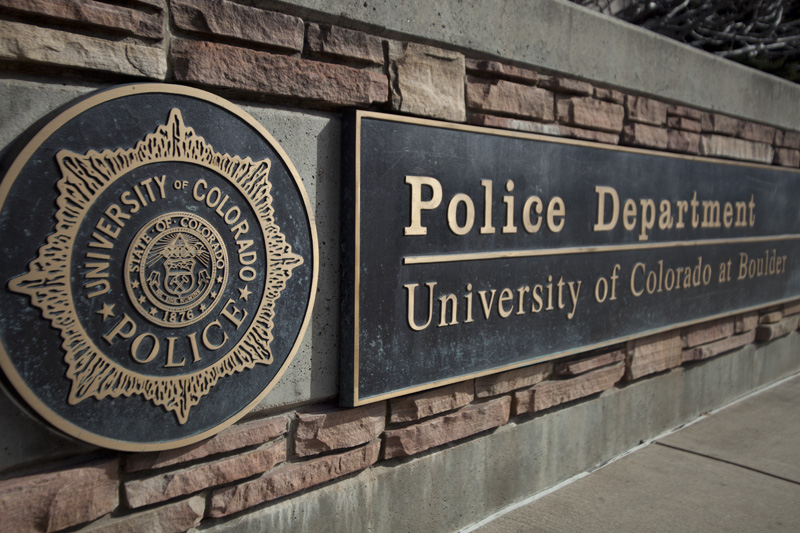 In response to national rises in hate crimes including the synagogue shooting in Pittsburgh on Saturday, the Boulder Jewish Community Center hosted “Boulder County Responds to Hate” on Monday. The two-part panel discussion was attended by over 400 Boulder residents, including Congressional Representative Jared Polis, State Representative Edie Hooton and Chief of the Boulder Police Department Greg Testa.

The event aimed to address how Boulder can better respond to incidents of hate through partnerships between marginalized groups and local police, as well as how education can serve as a preventative measure to reduce future hate incidents. The event also welcomed the introduction of the District Attorney’s new Bias & Hate Crimes Initiative, which aims to improve the collective response to hate incidents.

One of the main concerns expressed by panelists — who voiced the experiences of Jewish, Sikh, African-American, Latinx, and LGBTQ communities — was the hesitancy victims of hate crimes experience in coming to law enforcement.

“[There is a] difficulty of people of color in coming to law enforcement and seeing law enforcement as an ally,” said Michele Simpson, instructor at CU’s Farrand Residential Academic Program. “That’s never going to be, for many people, the first line of defense.”

Simpson stressed the idea that many more hate-related incidents occur than most are aware of because they go unreported. CU Boulder and the surrounding Boulder community, she says, are not exempt from incidents of hate, despite the sense of exceptionalism that the city promotes.

Regarding how to address this lack of visibility, Nikhil Mankekar, Chairperson of Boulder County’s Human Relations Commission, encouraged audience members to look out for each other, whether as marginalized minorities or as allies. Mankekar emphasized the importance of supporting individuals who are the targets of hate crimes by comforting them after an incident or going with them to the police.

“One of the main takeaways people can do tonight is to listen to and believe people when they tell you that they experience bias and hate,” Mankekar said.

Jenna Howerton, panelist and youth program coordinator for Out Boulder County, recommends “trying to address this at an early age”, referring to how biases are learned and manifested in hate crimes. She says getting programs like the Anti-Defamation League and anti-bullying curriculums into school districts can help with this education, along with encouraging discussion about the experiences of different identities at home.

“One of the things I really hope was conveyed was just the experiences of all the different identities on the panel… what it means for marginalized folks to be existing in their skin in this administration,” Roetzer said.