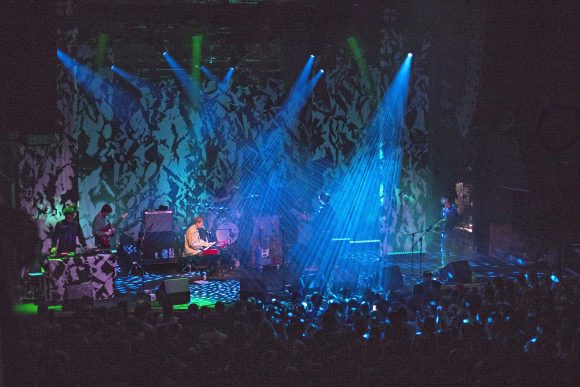 King Krule is a London based musician whose style can best be described as jazz fusion with strong inflections of blues and rap. The band’s frontman, Archy Marshall, records every instrument himself for the albums, but on tour he is accompanied by a live band consisting of James Wilson on electric bass, George Bass on drums, Jack Towell on guitar, Connor Atanda with the electronics and Ignacio Salvadores on saxophone.

As the opener, Standing on the Corner wrapped up their set and the Ogden Theatre crept towards its 1600 person capacity, the road crew exposed a stage that reflected Marshall’s carefully curated image. Large tapestries with black and white textures dropped from the ceiling and the stage was stripped of everything but five instruments and a microphone at center stage. Marshall is not known for his theatrics but rather his musical chops and expressive songwriting so a sparse stage design works in his favor.

The lights dimmed to complete darkness and the opening notes of “Has This Hit?” rung through the theatre at an almost uncomfortable volume as Marshall snuck out from the darkness to occupy the mic. The music continued at the high volume for quite some time with only brief interludes in between half a dozen or so songs. The pacing and volume of the music seemed to jolt the crowd into a state of complete focus on the performance, as the primarily millennial group (thankfully) managed to keep their phones in their pockets for the duration of the show.

One of the main discrepancies between the recorded and live music was the saxophone’s presence in the band. In recording, its primary function is to carry the melody and add sparks of jazz, in the live show the saxophone came alive. The saxophonist took more liberties with his solos and often rivaled the lead guitar for the role of melody maker.

After Marshall had hooked the crowd with his louder than normal sound he broke out a piano to slow things down and get intimate with his audience — and shortly returned to his guitar and wrapped up the short and sweet set. The show offered the strong dose of moodiness and jazz fusion the audience was seeking in a way that only King Krule could deliver. By its end, it was a lean but perfectly balanced diet of aesthetically pleasing sounds blended together for a satisfying debut in the mile high city. 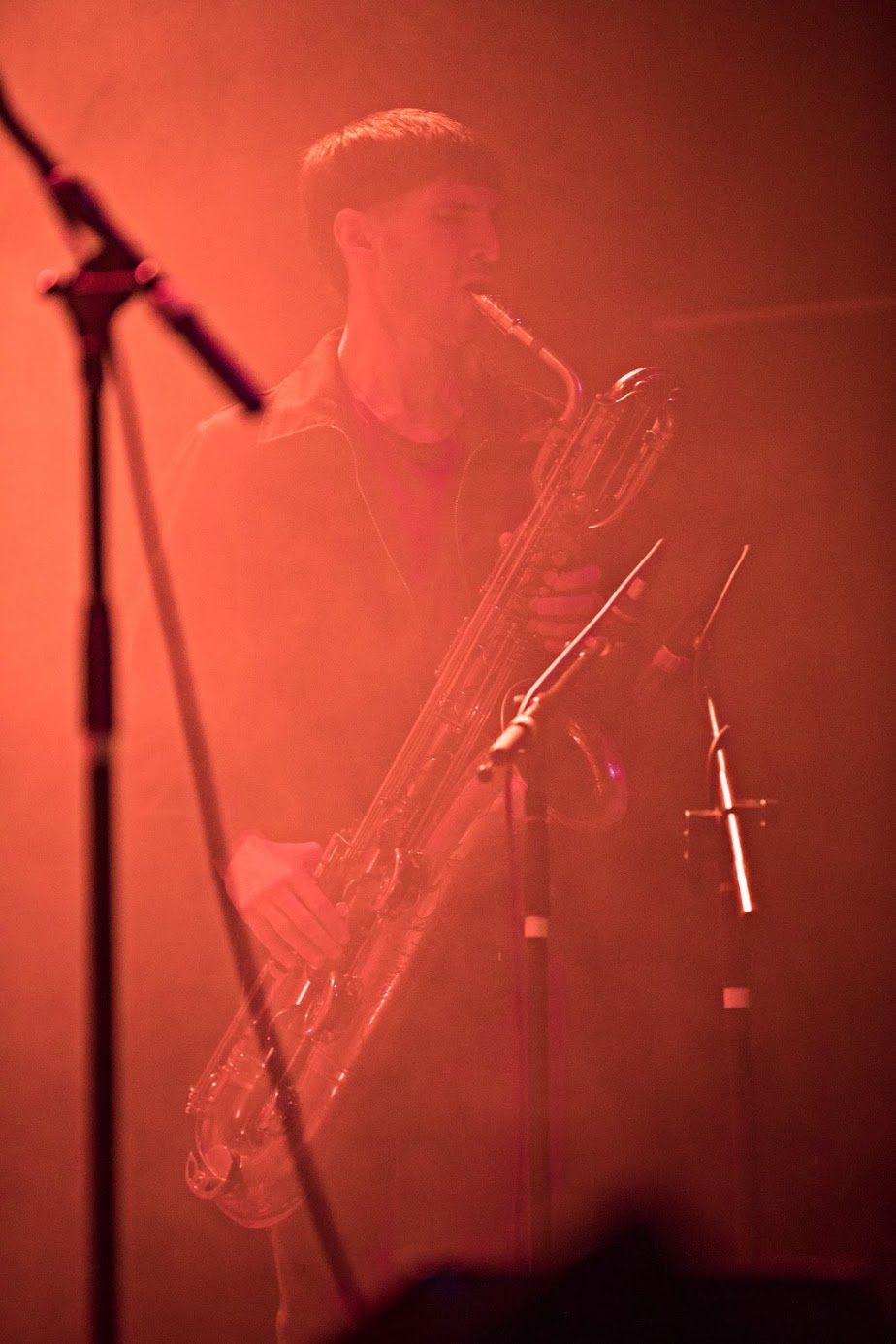 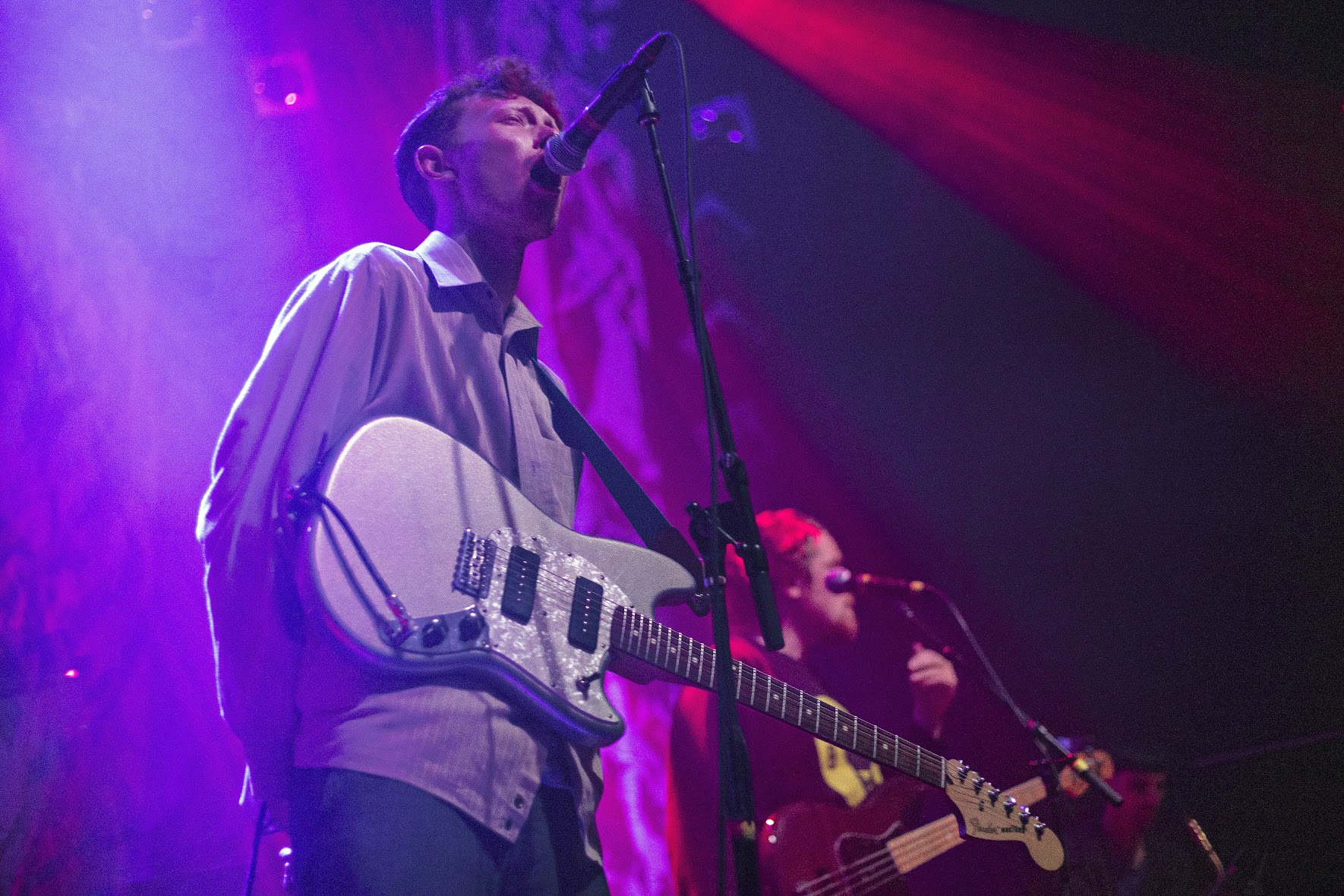 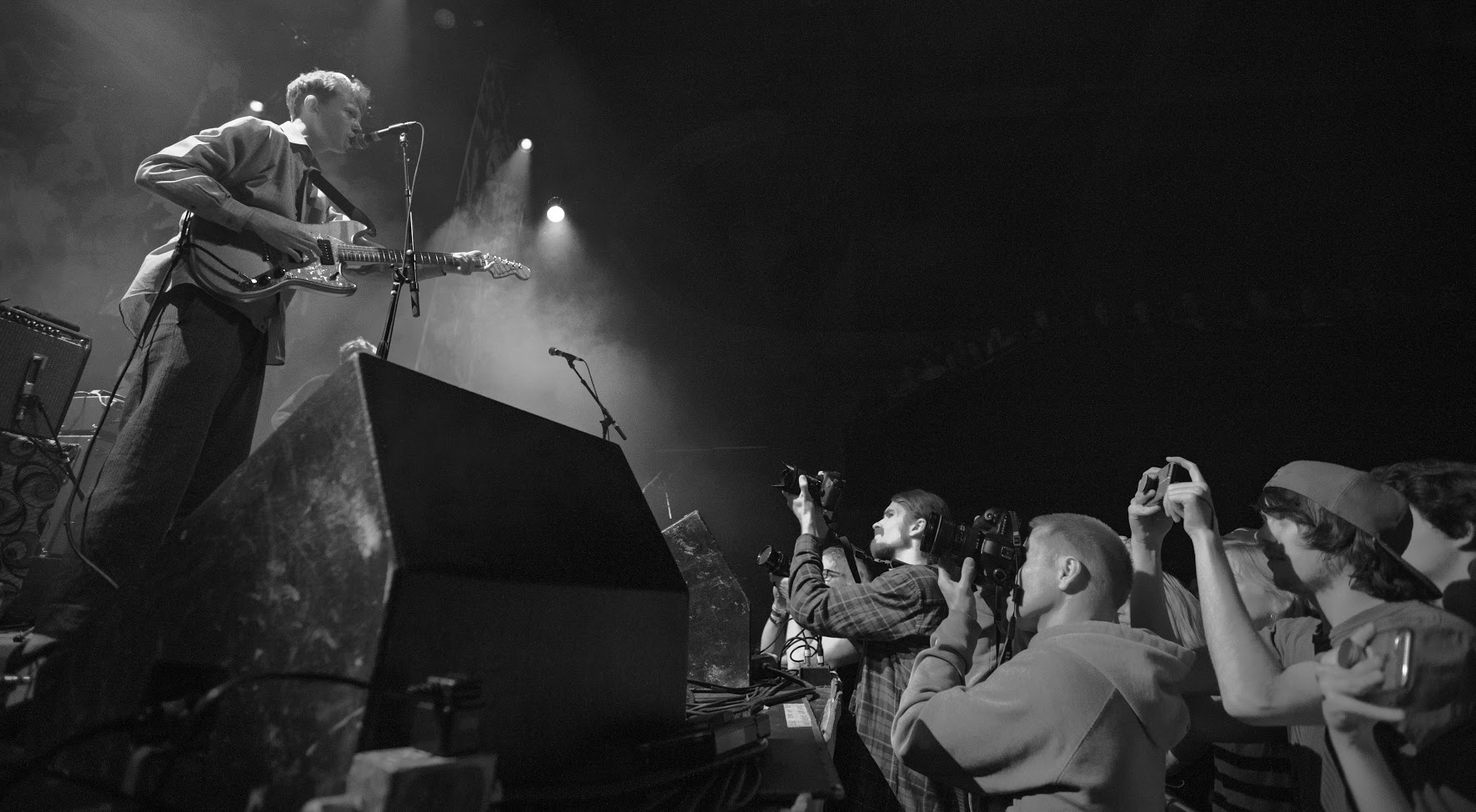 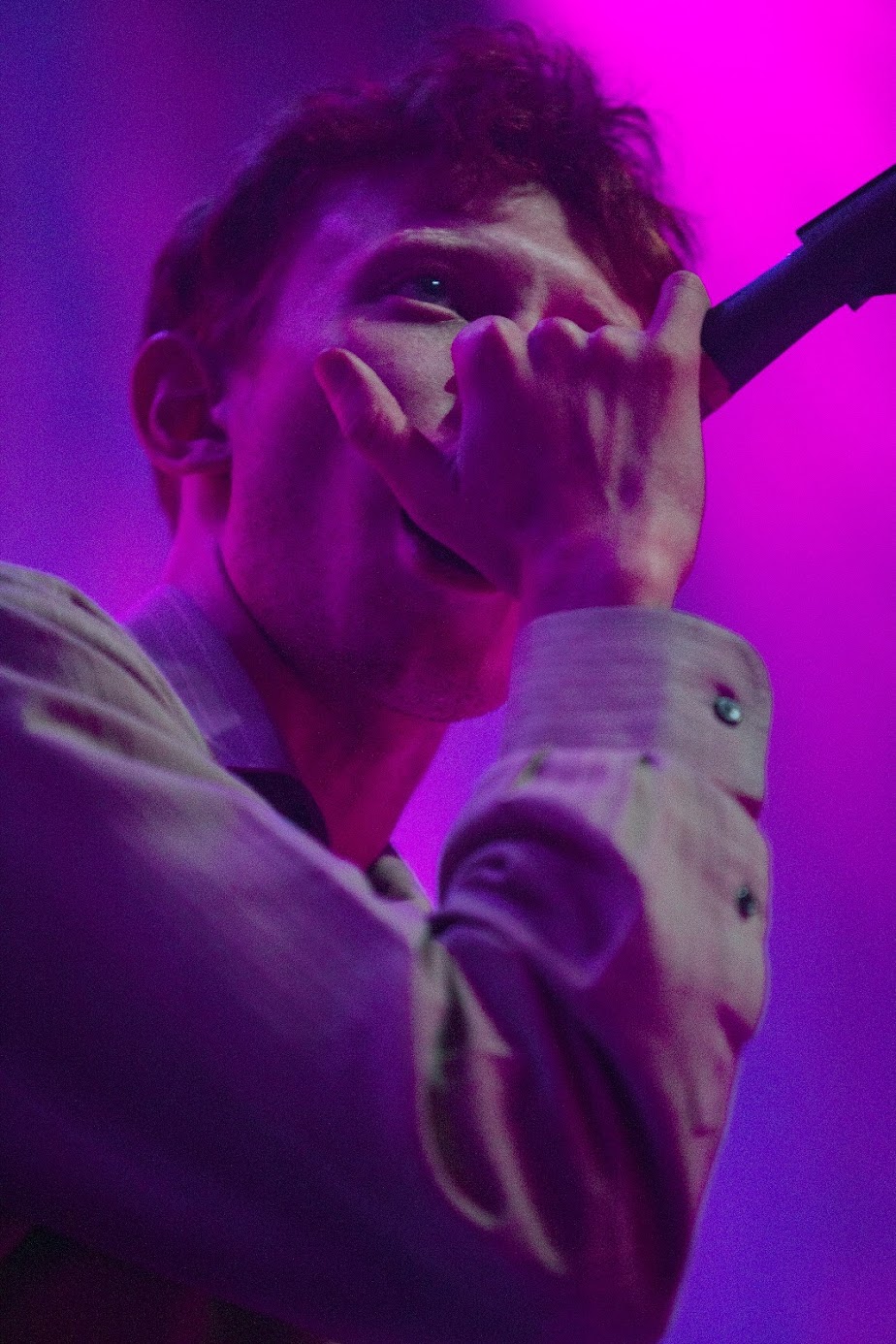