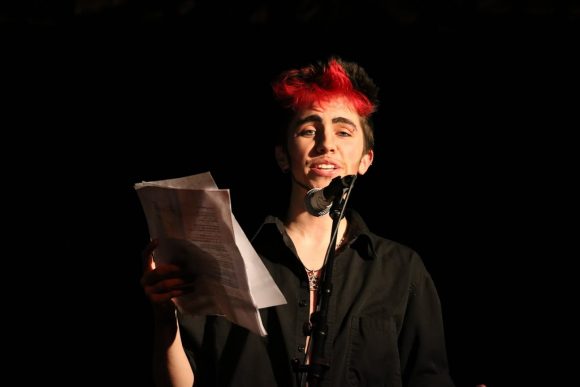 The Women’s Resource Center hosted the seventh annual Sexpressions event Wednesday as a night to celebrate sexual health and positivity while raising awareness to fight against sexual assault. Students and community members danced, sang and recited poetry to express sexuality and identity in between playing games and answering trivia questions.

Nadia Brecl has spearheaded planning of the event for the past three years and emceed for the last four. They shared a sense of community with both the audience and performers, many of whom identify under the queer umbrella.

“It’s a place for myself and other performers to really own our narrative and to express sexuality in a way that feels good for us,” said Brecl.

Sexpressions was filled with games and different student performances including singing, dancing, acting and poetry. All of the performances were geared to the idea of embracing a personal narrative, regardless of how one identifies.

Charly Mendoza read original poetry about his identity as a muxe Latinx person and his experiences on CU’s predominantly white campus.

“My own definition of sexuality and expression is exactly what I try to slam about in terms of being multi-layered,” said Mendoza. 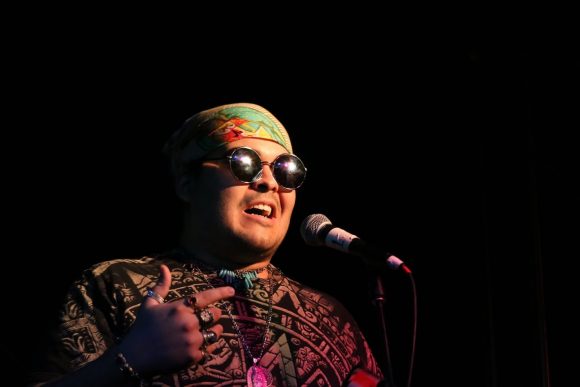 The Clocktower Clockettes, a burlesque group based in Denver, concluded the night. Multiple performers from the group took to the stage for their own, personalized performances. The group is passionate about inclusion and empowerment.

“We love being able to go out and inspire people,” said Selene Arca, who emceed for the Clockettes as “Sophie Sobrette.” “This room was full of people who were like-minded, and just get what we’re trying to put down. It’s meaningful.” 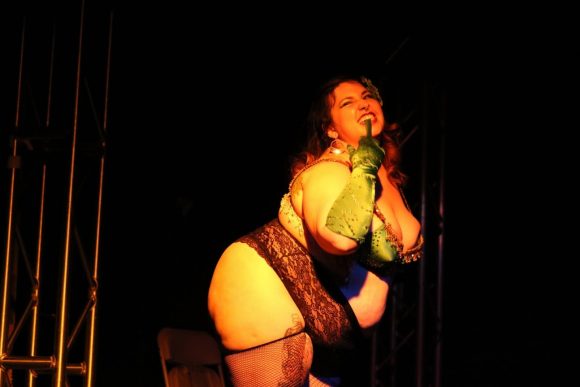 “Parker GoPeep” of the Clocktower Clockettes gets feisty as she shows off for the audience. April 25, 2018. (Lucy Haggard/CU Independent)

There were various campus organizations present to promote sexual health in the community. Student representatives from Health Promotion talked about where to ask for help under varying sexual circumstances, explaining in a skit what options students had for STI testing and how to talk about STIs with their partners.

Sarah Williams spoke on behalf of the Office of Victim Assistance to educate the crowd about the resources for survivors on campus.

“We love Sexpressions,” Williams said. “It’s so important to have a space to celebrate sex positivity while we are raising awareness for sexual assault as well.”

Sexpressions coincided with Denim Day, a day where women were denim to protest victim-blaming after a judge ruled a woman was not raped since she was wearing tight-fitting jeans. The judge in the Italian supreme court justifying the verdict by saying that the accuser’s jeans were too tight for her to not have removed them on her own. The day of protest has been run by Peace Over Violence, an anti-domestic violence non-profit, for the past 19 years.

While Brecl expressed gratitude for the event, they also shared apprehension for the “big shifts” in the resource centers. The Women’s Resource Center, Cultural Unity and Engagement center, Gender and Sexuality Center, and potentially others are all slated to move to the space where the Cultural Unity and Engagement center (CUE) currently is. This will collectively make the groups into the Center for Inclusion and Social Change. 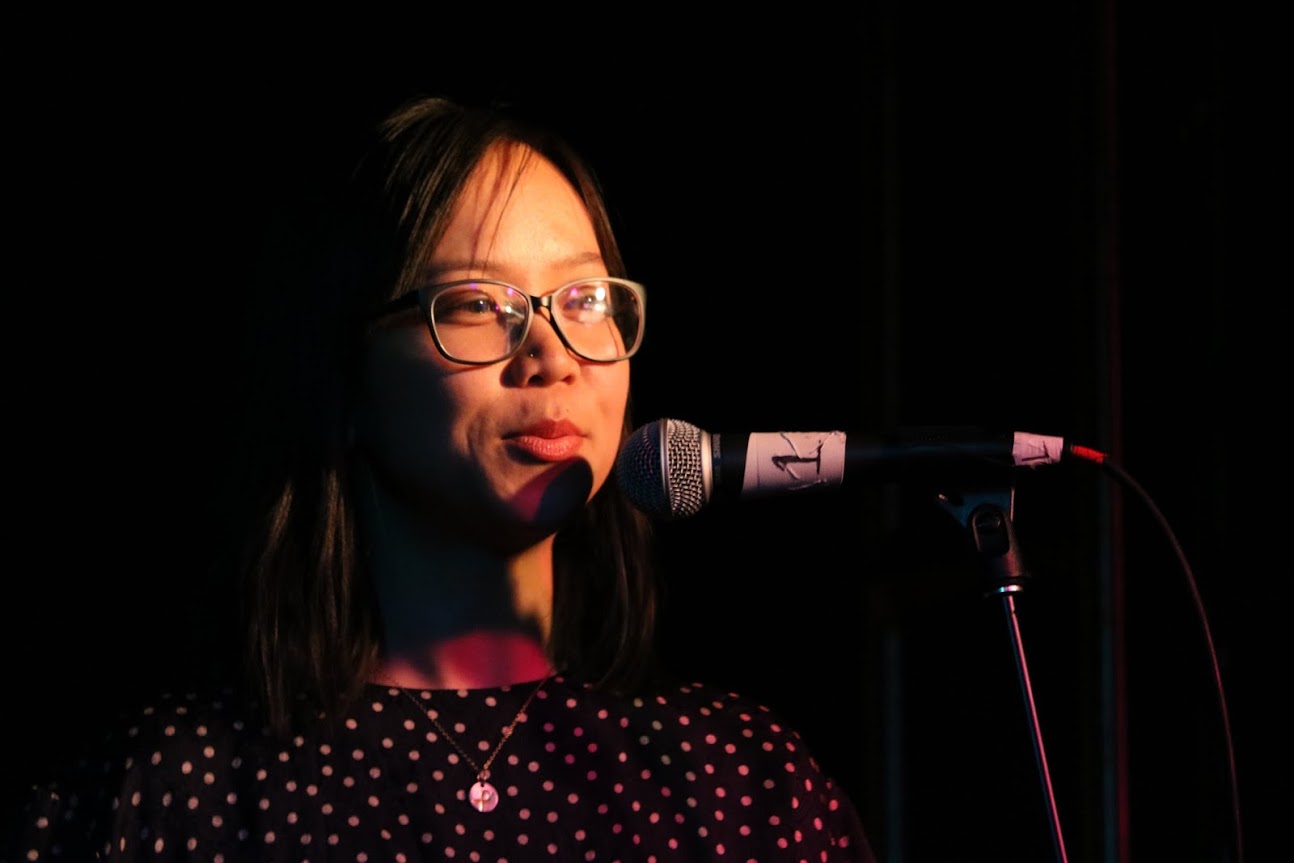 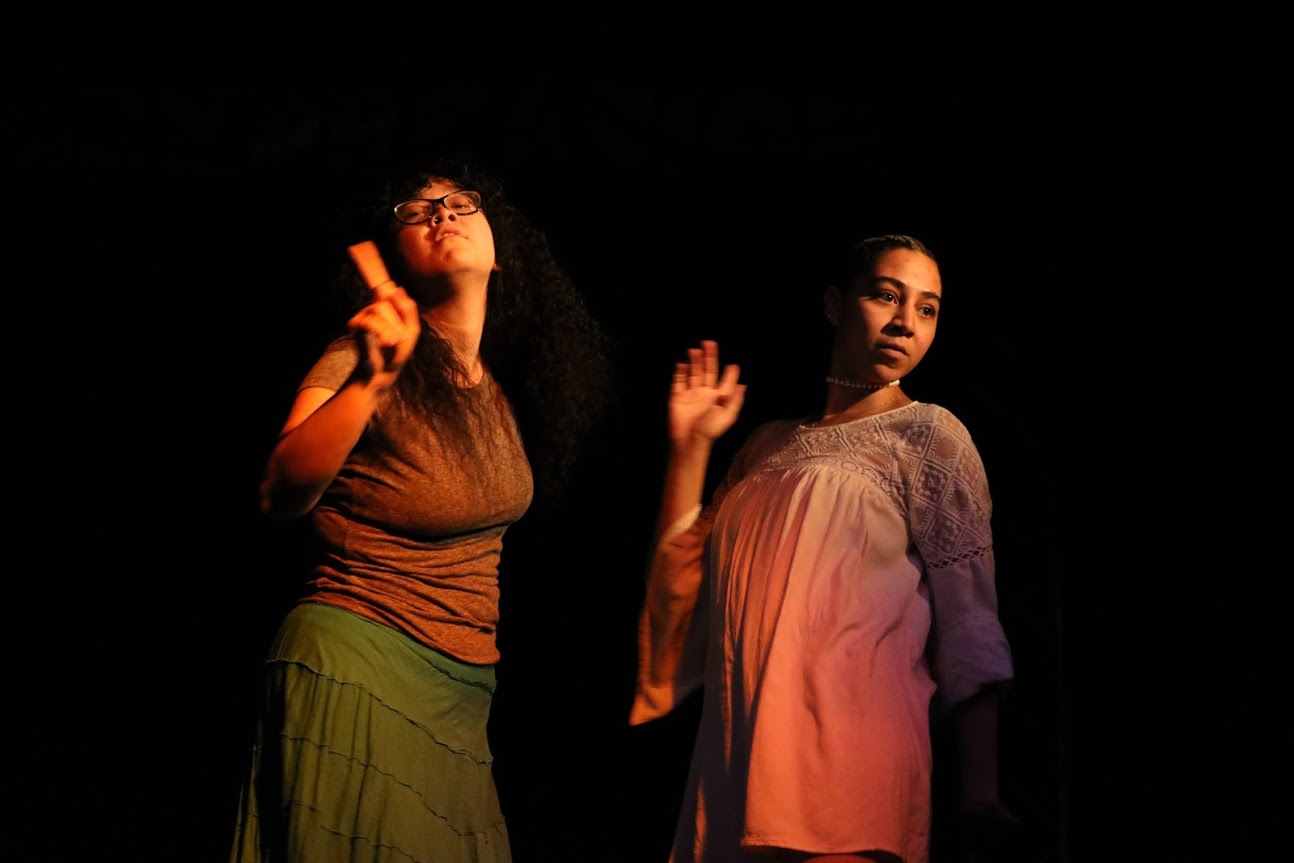 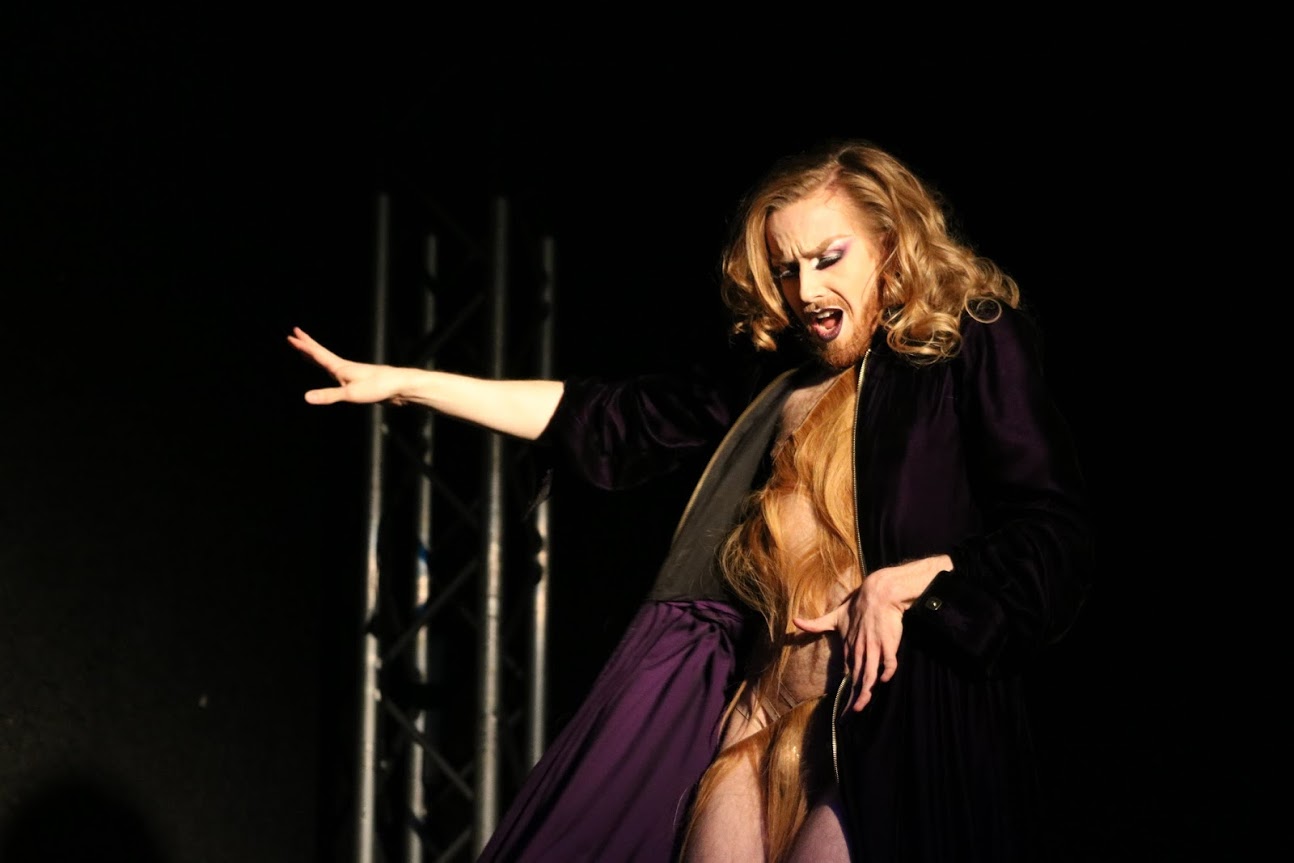 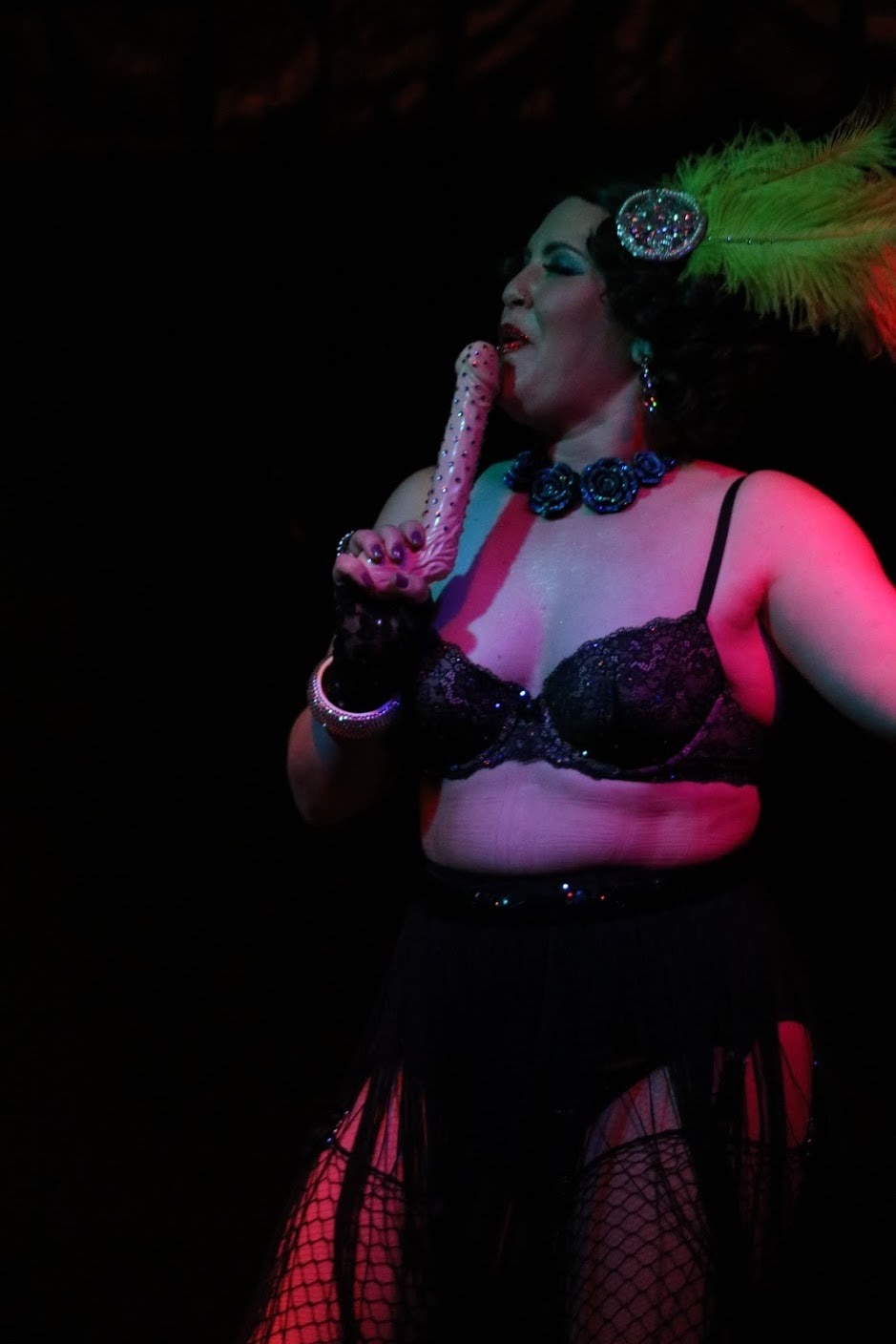