David Sedaris to speak at Macky Auditorium May 6 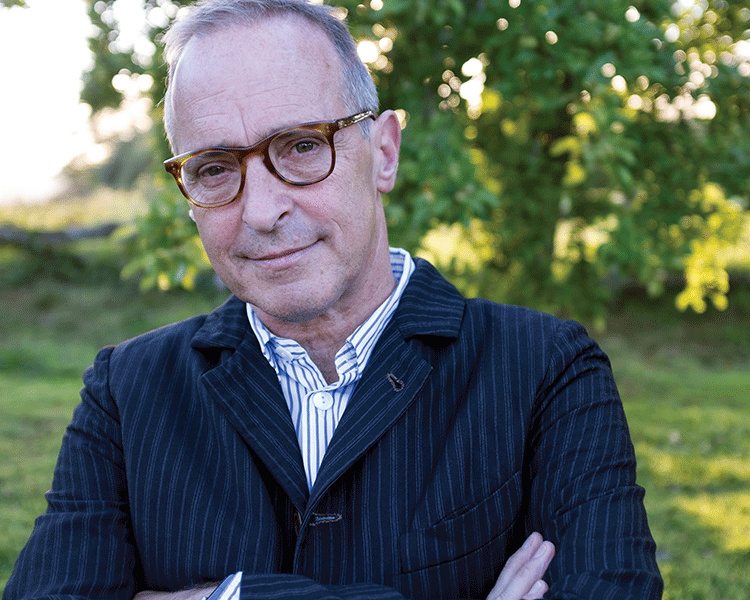 Popular memoirist David Sedaris will visit CU Boulder on May 6 as part of the speaking tour for his upcoming book Calypso.

Sedaris will speak on campus at Macky Auditorium and will hold a Q&A and book signing after his talk. The talk is open to a general audience. Tickets are on sale now starting at $42. This is the first time Sedaris has visited Boulder in over two years. He will be back in the area on June 21 for a reading at the Tattered Cover bookstore in Denver.

Sedaris is a prominent humorist who is most well-known for his comedic yet poignant essays about his dysfunctional family. He first rose to fame after the 1999 publication of The Santaland Diaries, a series of essays about when he worked as a Macy’s Christmas elf in New York City. Since then, he has published over a dozen books.

Calypso comes out on May 29. Sedaris’ publishers website describes it as being about examining middle age and mortality, and calls it “simultaneously Sedaris’ darkest and warmest book yet.”