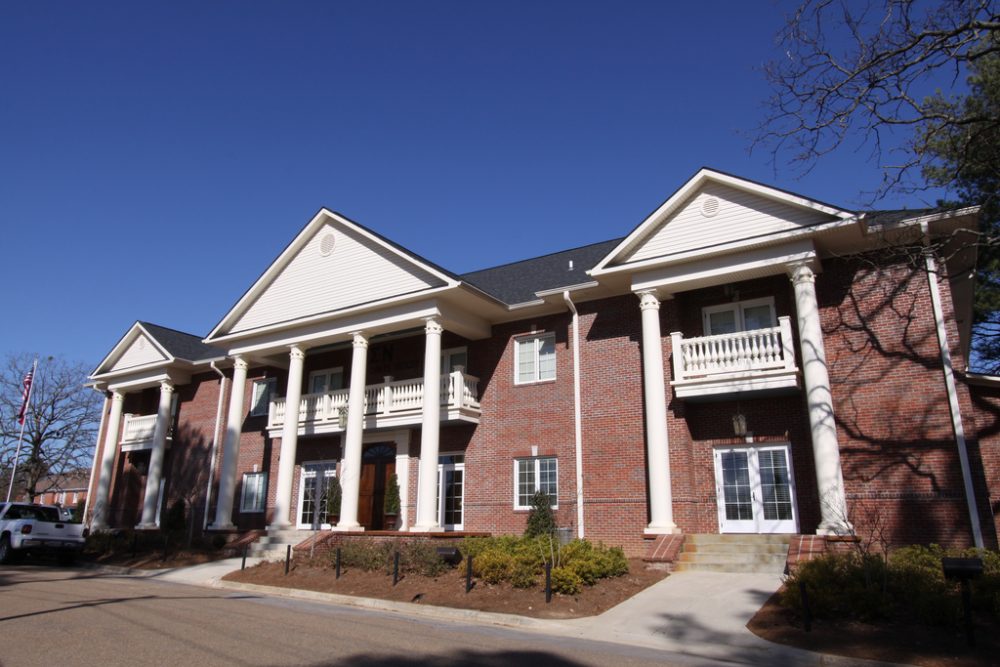 On their websites, fraternity chapters all explain their goals in similar ways. They claim that the purpose of fraternities in colleges and universities is, overall, to help develop future leaders. And it appears that they are succeeding in this goal.

According to the Atlantic, fraternity men make up:

But what kind of leaders are fraternities creating? While the above statistics are nonetheless impressive, it is equally important, if not more important, to remember the troubling statistics regarding fraternities.

Males in fraternities spend years in an environment that supports — and even promotes — misogyny, racism and violence. Fraternities provide networking opportunities between like-minded brothers with connections to increase their likelihood of professional success. The rewards received for engaging in such problematic behaviors set the tone for how they will act in the “real-world.”

It is no wonder why these men bring their toxic mentalities into the workplace, contributing to the professional environments plagued with rape culture and sexual harassment that have recently been brought to light.

A few examples of fraternity members who became men of power, abusing their influence to harass or undermine women in the workplace include:

Fraternities are, and have always been, very vocal about their views of women and their praise for sexual violence.

In 2013, a fraternity from Georgia Tech sent out an email to their members with the subject line: “Luring your Rapebait.” The email gave instructions on how to hook-up with girls at parties and included the tip “IF ANYTHING EVER FAILS, GO GET MORE ALCOHOL.”

In 2017, nearly half of the members of a fraternity at Florida International University were revealed sharing photos of naked women and “joking” about committing sexual assault.

Women are not the only demographic that is systematically disrespected and endangered by fraternities: all racial minority groups face similar outcast status. In fact, “white-only” membership clauses were not removed from Greek organizations until nearly 1970.

The effects of this systematic segregation within fraternities can be seen through the actions of fraternity chapters all over the country. For example, Sigma Alpha Epsilon members from the University of Oklahoma were recorded reciting a racist chant, repeating the phrase “there will never be a n—-r in SAE.” The previously mentioned fraternity members from FIU were also caught “supporting the Nazis at Charlottesville, Virginia, joking about deporting their classmates, and casually saying the Ku Klux Klan had some good ideas.”

Now that sexual assault has finally been recognized as the crisis that it is, what is to be done about it?

One place to start is with the frats.

After fraternity brothers graduate college, many of them go on to become very powerful and successful men in positions of authority with the power to take advantage of women and continue to treat them in the way their environment has taught them.

Since the #MeToo movement has taken off, dozens of influential men have been accused of sexual misconduct by the women who they had professional or personal power over. If the purpose of fraternities really is to develop future leaders, they should also make it a point to teach these leaders that violence, misogyny and sexual harassment will no longer allow them to be successful in today’s changing society.

Sexual misconduct, especially committed by men of power, is an issue that the public has finally started to take notice in. To solve it, attack the problem at its root.

While society begins to recognize and punish powerful men for their abuse of power against women, rehabilitating fraternities would address the issue from both ends. We must end the cycle of misogyny and violence taught within fraternities as well as continue to condemn the behaviors of current leaders who have already emerged from these toxic environments.

Reform fraternities and we could reform the climate of sexual violence everywhere.