CUSG tri-executive Betsy Sabala to resign at end of semester 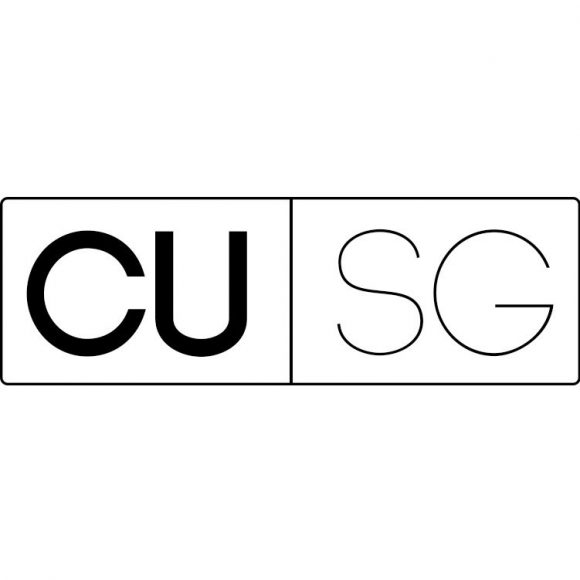 Next semester CU Student Government will shift their executive arrangement due to the imminent resignation of one of the tri-executives.

Betsy Sabala, currently CUSG’s president of student affairs, will give up her position at the end of this semester in order to study abroad this spring. Sabala announced her intent at Thursday’s CUSG Legislative Council meeting.

“I will continue to serve as a Tri-Exec through the end of this semester and remain committed to effecting positive change on our campus until then,” Sabala said, according to CU Boulder Today.

Sabala mentioned her intent to study abroad in Barcelona, Spain, in a Sept. 21 Legislative Council meeting, according to minutes the CUI received from a council member. Those minutes were never posted to either the old CUSG website or the new one, which doesn’t have a section for meeting minutes.

Her position will be absorbed by the other tri-execs, President of External Affairs Carter Gruba and President of Internal Affairs Troy Fossett, under a co-executive model. A mid-semester switch of power is not technically illegal under CUSG’s constitution or the executive branch’s bylaws, and the latter gives the executives the authority to change the structure at any point in their term.

“We support Executive Sabala’s decision to resign, and are fully ready to support the Executive branch in their time of transition,” said Austin Rugh, legislative council president.

As of this publication, none of the tri-executives could be reached for comment.

In the spring 2017 election, the Empower tri-executives received 2,375 votes to New Wave’s 1,139. Each party received two points in election violations, but since the threshold for disqualification is 10 points, the election commission certified the results as legitimate.