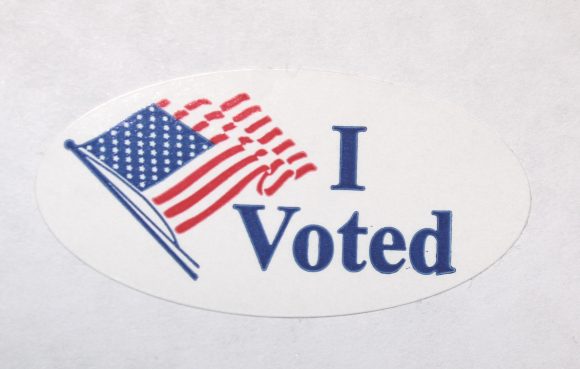 This year’s ballot issues will focus almost entirely on progress made last year toward increasing Boulder’s environmental friendliness. The main focus is on municipalization as the city continues to explore options of detaching from Xcel Energy, the current utility.

In December 2016, the Boulder City Council adopted several goals to plan for a healthier energy future. Outlined in the “Climate Commitment” document, these goals include decreasing the city’s greenhouse gas emissions and promoting renewable energy sources like wind and solar. This leads to two ultimate goals: produce 100 percent renewable electricity by 2030 and reduce carbon emissions by 80 percent by 2050.

The following ballot measures present voters with several options focused on the city’s efforts to move forward with its municipalization plan. The full text of these can be found on the city’s website.

Ballot issue 2L: Extension and raise of the portion of the existing Utility Occupation Tax that funds municipalization

In 2010, voters agreed to pay a utility occupation tax (UOT) to go into the city’s general fund after Xcel Energy’s franchise agreement with the city ended. The following year, voters chose to pay slightly more between 2012 and 2017, allowing the extra UOT to go toward funding the costs of setting up a municipal electric utility.

As of this year, municipalization costs have exceeded the funds collected by the extra UOT, which expires at the end of this year. This raises the need for more funding.

A “yes” vote to 2L allows the city to continue collecting UOT for the next five years, with an average $2.30 increase per month per resident during the first two years.

A “no” vote will result in the expiration of the UOT at the end of the year.

Ballot Question 2O: A charter amendment to require a citizen vote prior to incurring debt for separation construction

There would certainly be many construction costs associated with municipalization. Construction costs might include expanding and building substations, transformers, utility poles and more.

In order to fund this project, the City Council may issue debt to the city in order to acquire the necessary assets. The City Council will have a better estimate of these costs in a few years.

A “yes” vote would require the City Council to seek the approval of voters during an election before moving forward. It would allow the city to incur debt as a means of funding the start up of local electric utility.

A “no” vote would allow City Council to act as it sees fit without voter decisions.

This question discusses the City Council’s authority to hold meetings in order to further plans for municipalization.

In 2014, voters gave the Council the authority to conduct such meetings in private. However, that authority will expire at the end of 2017.

A “yes” vote would allow the Council to hold executive sessions until 2023, with some exceptions. For example, all discussions about franchise agreements with Xcel Energy would be required to occur in public meetings.

A “no” vote would lead to the expiration of these types of meetings by the end of the year.

The council cannot vote or officially make decisions while in executive session, as restricted under the Colorado Open Meetings Law. Its primary use is for discussion.

No matter how residents vote on any of these questions, the outcome of the election will greatly impact Boulder’s energy future and the health of the environment.