The Denver Public Library is archiving memorabilia from the Women’s March on Denver, and will create a collection that is accessible to the public.

The Women’s March took place in hundreds of cities across the country the day after inauguration day, and more than 100,000 people attended the march in Denver, which took place in the downtown area right outside the library’s doors. The marches aimed to oppose what the demonstrators saw as President Donald Trump’s clashing with women’s rights.

DPL’s department of Western history and genealogy issued a Facebook post the day after the march, calling for people to submit materials from the march. The post went semi-viral and reached many more people than it expected, said Jamie Seemiller, acquisitions librarian. As of last week, Seemiller said about 80 people had contacted her about sending in materials.

“We focus a lot on Denver history, so we wanted to make sure that we documented the event for future researchers,” Seemiller said. “Part of that means collecting the signs and hats and flyers, and maybe getting information from organizers so that in the future, people can research this event and put everything together.”

Seemiller said that DPL is hoping to put together an online gallery of the materials, and that once the museum receives more signs and other materials and has a scope of the project’s size, it will also be available to view in person.

The library has over 6,000 collections, including one of Seemiller’s favorites, the writings and papers of Laura Hershey, a journalist, poet and disability rights activist based in Denver. The archives are based around Western history and specifically the history of the Denver area.

To send materials to the archives, you can email the library at history@denverlibrary.org. 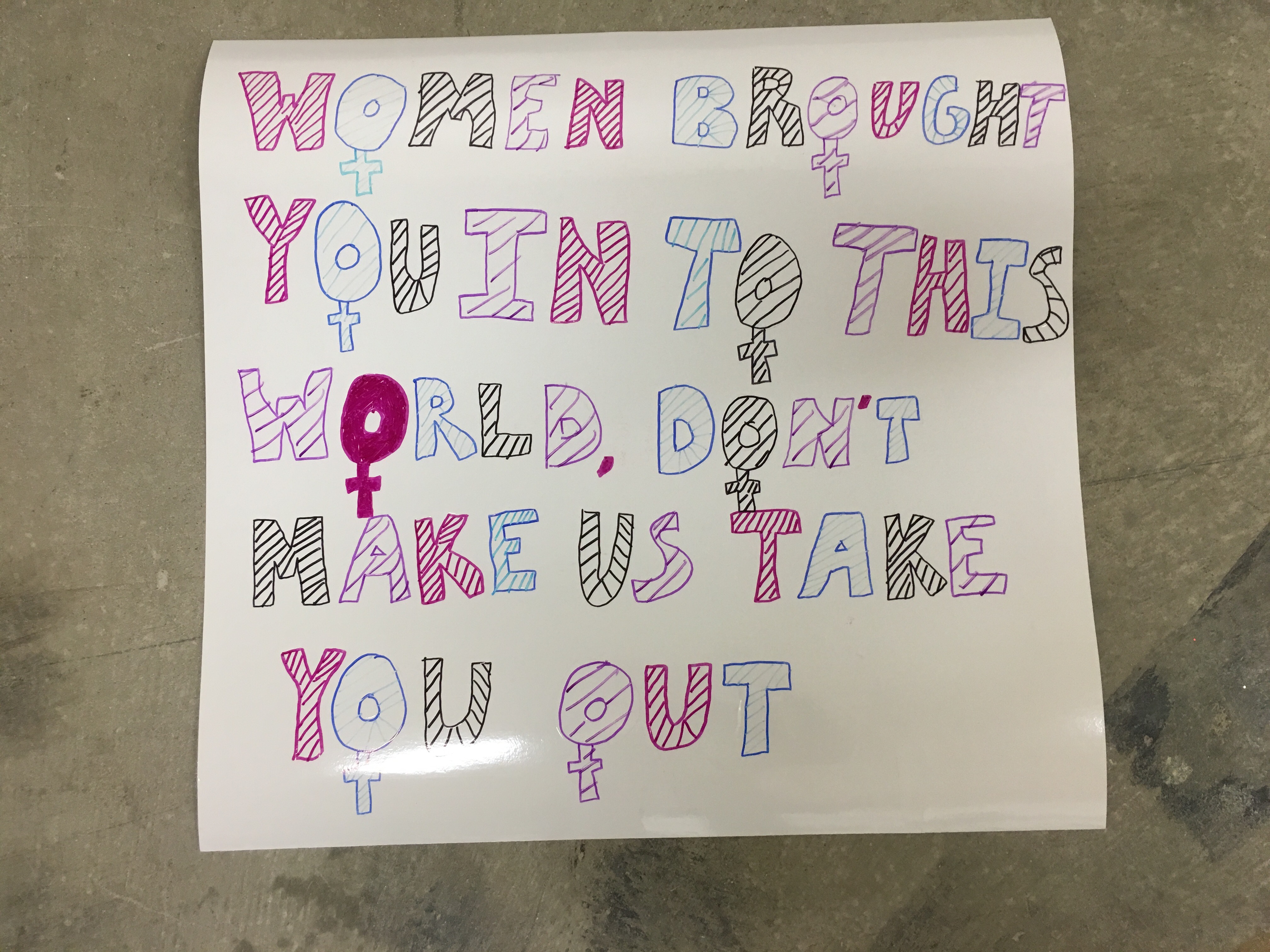 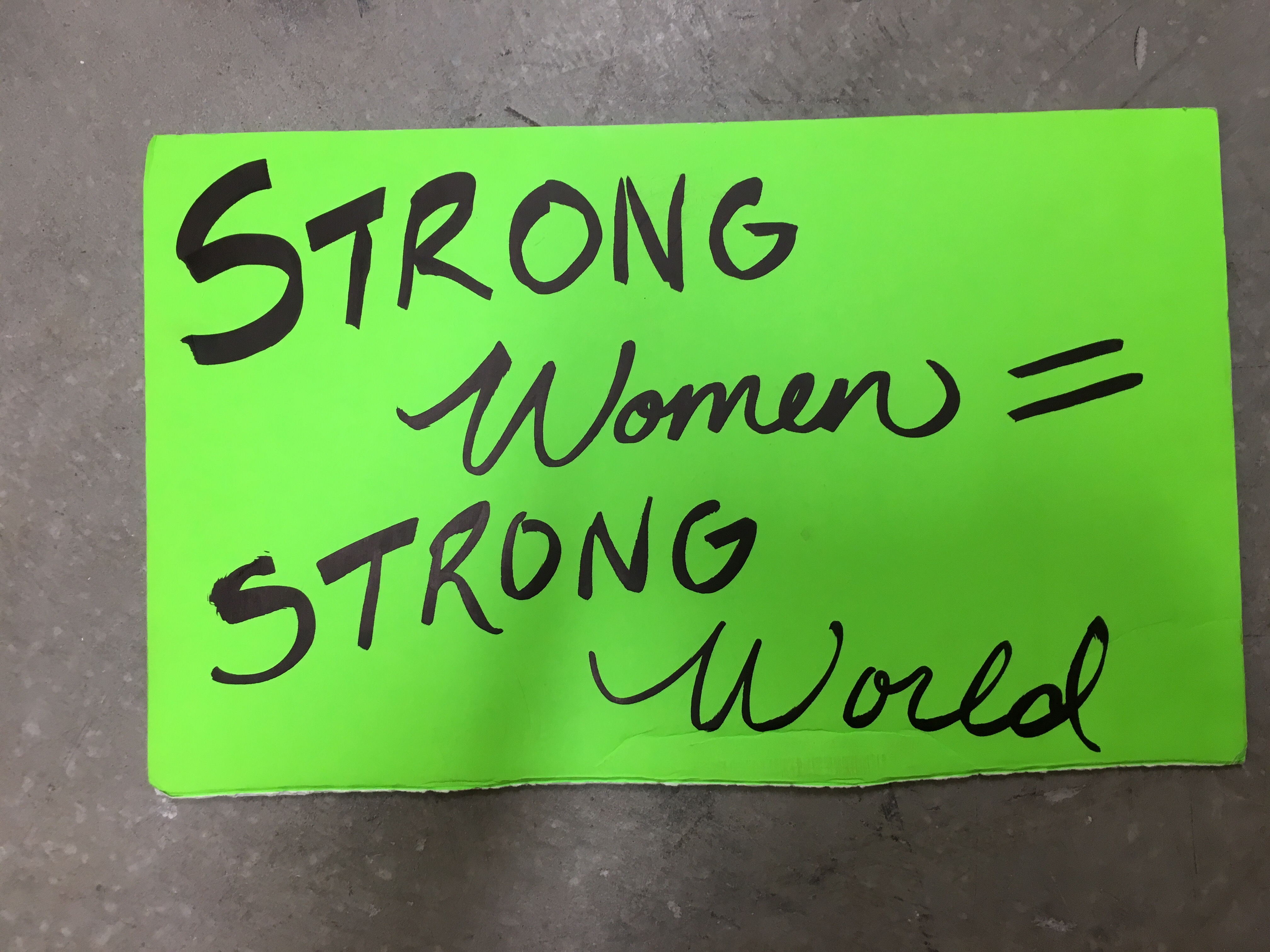