Will & Bill’s Excellent Adventure was incredibly self explanatory

In 2013 I heard a remix from Bristol, U.K. garage house producer Billy Kenny, which blew my mind. Since then I have closely followed him, anticipating the day he would come stateside and grace us with his presence. Just last year he joined the Dirty Bird Records crew, who happen to be one of my favorite crews in music. Then after a year of him being in my home state of California while I was in Denver, he finally made it out to Denver on Satruday, March 5, with another U.K. legend, Will Clarke, for the epic Will & Bill’s Excellent Adventure tour.

This tour is amazing for so many reasons, especially because Bill and Ted’s Excellent Adventure is one of my favorite movies (shot-out to Keanu and Alex for making a third one because the second was so bogus). It was a night of house music sent from heavens, filled with Dirtybird bass music along with amazing sounds from Will and Bill’s homeland, including U.K. garage and drum ‘n’ bass. It was the best night I’ve had since I saw Eric Prydz’ EPIC 4.0 show at the Hollywood Palladium a couple weeks ago, which featured massive 3D animations as well as incredible holograms (If you haven’t seen videos from that show, I highly recommend it). 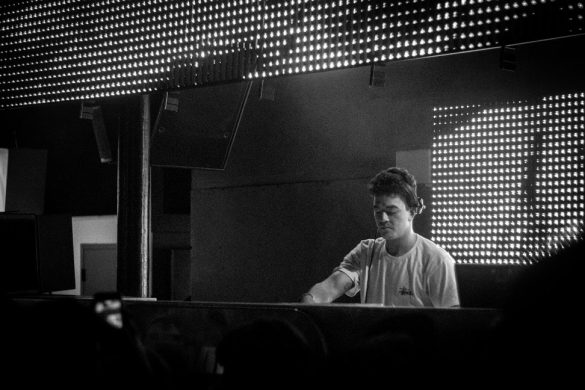 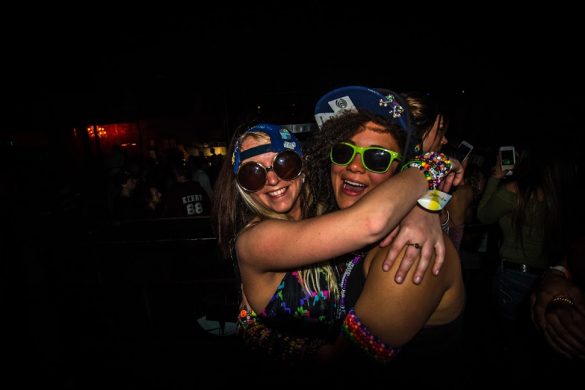