People of Boulder: Creatives on Pearl

People of Boulder, like the ever-popular Humans of New York project, seeks to tell the stories and uncover the nuances of the Boulder, Colorado community, one individual at a time. 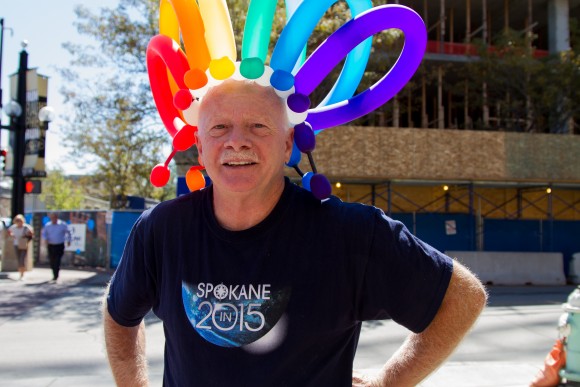 “I am a representative for the World Science Fiction Convention. I won the championship last week from the International Costumers’ Guild. I can introduce you to people like George R.R. Martin and Brian Sanderson. The greatest writers in the world, I know them all.” 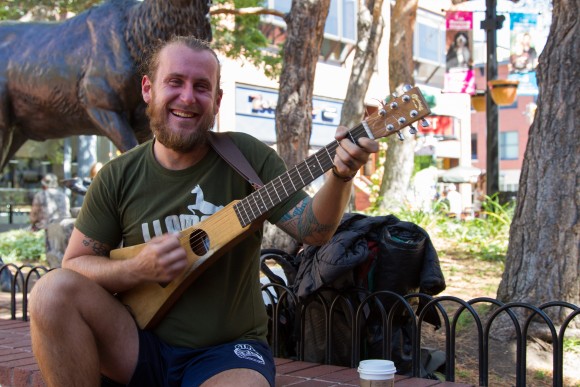 “Since I was five years old I always fantasized about being a professional singer and getting my songs on the radio and stuff. I haven’t really done that but I do get by by playing music, which makes me happy because I don’t really know how to find myself in the nine-to-five world anymore. I kind of exhausted all those avenues. I worked, you know, such and such job and such and such job and followed some of my passions in the career world, but I quickly realized within a few years of doing that I was like, ‘ah I don’t know if I like this; I like to travel.’ And I never really got into the Internet world and it seems like professional travellers either have residual income or they make their money off the Internet. I don’t have either so this allows me to travel. Boulder is awesome. I’ve been here for six weeks.” 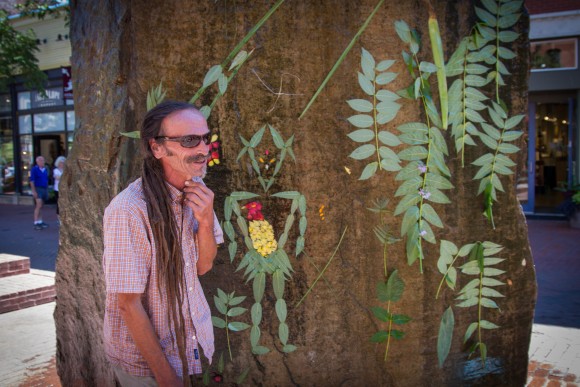 “Not really big on talking while doing this but, I got started because I’ve really always been close to nature since I was really young. I got started because I couldn’t just sit around and do nothing and I think it’s really important. I take pictures of it and I’m writing a book about it. Right now I take pictures on my phone, but it would be really nice to get a point and shoot camera to do it, you know, with more megapixels. I can make it move if I want to, like I can make the birds wings flap and a camera would make it easier to get all of the movement.”

“The bare minimum”: Students hope for improvements to university...