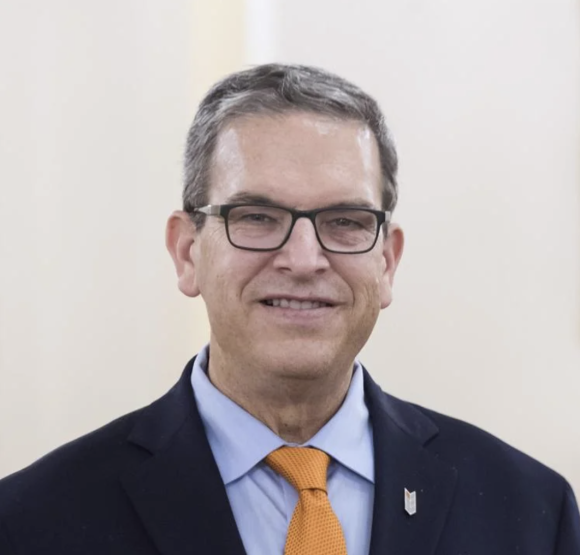 Glen Krutz will take over as dean of the college of Arts and Sciences starting this July. (Photo Courtesy of the University of Colorado Boulder)

“Glen is an experienced dean and a highly regarded scholar,” said Moore in a CU Boulder press release. Krutz held a faculty position within the Department of Political Science at Oklahoma University for nearly 20 years and has been the acting dean of Arts and Sciences at OU since July 1, 2019.

At CU, the deans of individual colleges are responsible for a number of roles – including:

Deans are appointed by the provost of the school and hold the position until their tenure ends, or they decide to leave the position voluntarily. The particular roles and responsibilities of deans at CU are further detailed by the CU Board of Regents Policy Portal.

Having received a bachelors of arts in Political Science from the University of Nevada in 1990, and his doctorate in political science from Texas A&M University in 1999, Krutz’s research surrounds the interactions between political institutions and public policy.

Krutz is the author of “Hitching a Ride: Omnibus Legislating in the U.S. Congress” and co-authored “Treaty Politics and the Rise of Executive Agreements: International Commitments in a System of Shared Power” with Jeffrey S. Peake. For more information on Glen’s scholarship history, visit Krutz’s Oklahoma Epscor page.