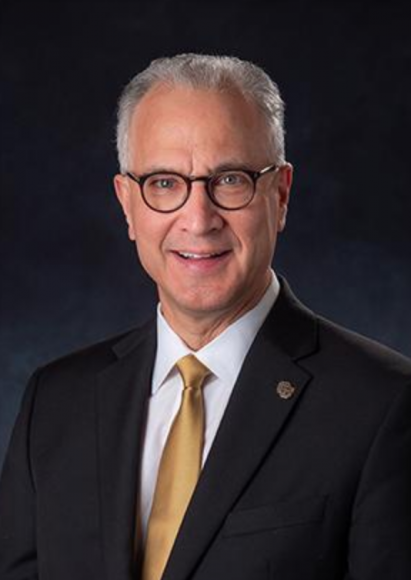 On Monday, May 10, University of Colorado Boulder System President Mark Kennedy announced that he had entered discussions with the board of regents to step down from his position in the coming months.

“The Board of Regents and I have entered into discussions about an orderly transition of the presidency of the University of Colorado in the near future,” Kennedy said in a message to CU community members.

Kennedy had faced calls by activists across the university system to resign or have his contract terminated. The Boulder Faculty Association recently voted to censure Kennedy over a history of racist and homophobic remarks and actions.

“The Board of Regents has a new makeup this year, which has led to changes in its focus and philosophy,” Kennedy said in his message.