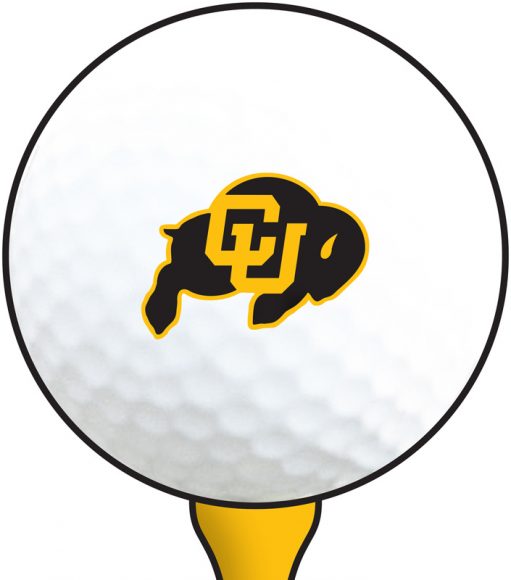 The University of Colorado women’s golf team rattled off its best round of the three-day Pac-12 Championships on Sunday to finish the tournament in seventh place. The Buffs shot a 3-over 287 in the final round to finish with a tournament total of 35-over on par 887 at the Stanford Golf Course.

On the men’s side, the Buffs finished their final round of the Pac-12 Championships on Wednesday in Santa Rosa, California. Similar to the CU women, the men’s final day was their best of the four-day tournament at 8-under 352. Colorado’s four-day score of 1451 was good enough for ninth place.

“We had 21 birdies today which is a huge improvement over the first few days,” said head coach Anne Kelly. “Our team fought really hard today and showed signs of what we have been capable of all semesters.”

CU did not qualify for any postseason play, but Bouraeda was one of 24 individuals selected to compete in the 2021 NCAA Women’s Golf Regionals. Bouraeda will compete at the Baton Rouge Regional from May 10 to May 12 at University Club in Baton Rouge, La.

Senior Daniel O’Loughlin was the highest CU individual finisher at 13th overall on the men’s team. He turned in a tournament total of 282 and a final day 2-under 70 good. Next up for the Buffs was senior Victor Bjorlow, who bounced back from a disappointing first-day performance to finish the tournament 288, tied for 32nd. Bjorlow had a recording setting final round by matching CU’s all-time best postseason single round with a 7-under 65. Head coach Roy Edwards commended Bjorlow’s record-setting round as CU hopes for a spot in the NCAA Tournament.

“Victor played a sensational round,” said head coach Roy Edwards. “We are on the bubble for the NCAA’s, so if that winds up being his last round, it was a great way to go out.”

Rounding out the top three for the Buffs was freshman Adam Matteson who tied for 49th overall at 293 in his first collegiate postseason tournament.

Individually, Arizona’s Brad Reeves finished the tournament in first place with a final score of 272 after beating Stanford redshirt senior Henry Shrimp on the second playoff hole. On a team level, Arizona finished atop the leaderboard with a four-day total of 1399.

As Edwards mentioned, the Buffs are currently a bubble team to make the NCAA Championships. The Buffs will have to wait until Wednesday when the fate of their season will be announced.