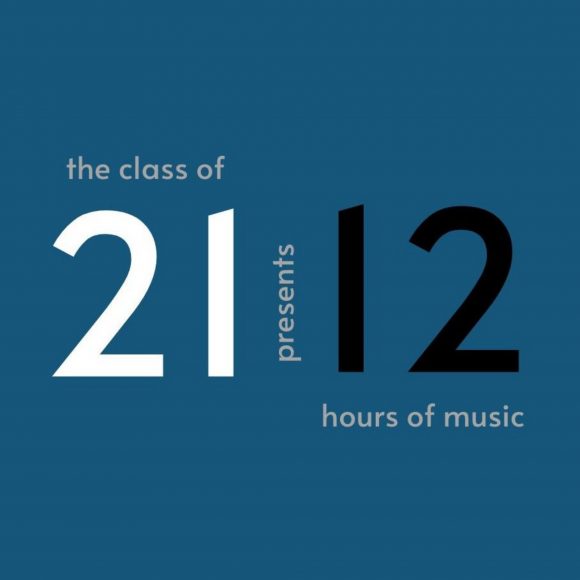 On April 30, the University of Colorado Boulder’s Class of 2021 will perform a 12-hour marathon concert to raise money for local musicians.

The concert will feature more than 45 musicians from the College of Music’s graduating class, performing live from The Spark, a performing arts center in Boulder. The concert will be livestreamed on YouTube from 9 a.m. to 9 p.m. on Friday. All donations will go toward the Boulder County Arts Alliance’s Musicians Relief Fund.

Last December, two seniors, oboist Grace Stringfellow and flutist Claire Gunsbury, decided to organize a Class of 2021 benefit concert to raise money for local musicians. They wanted to raise awareness about musicians’ financial struggles during COVID-19, while also connecting with local audiences beyond the College of Music. 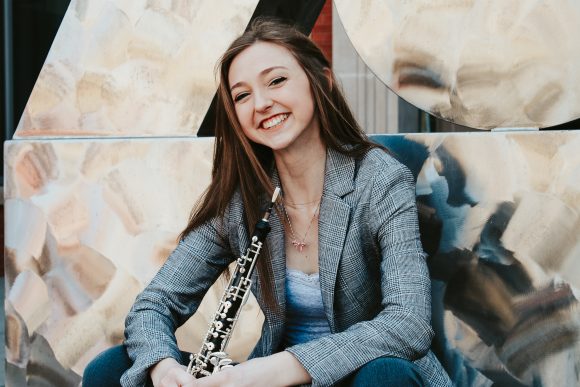 “We are hoping to (show) the general community what musicians have been going through during the pandemic,” Stringfellow said. “We also want to help the community feel more connected with local musicians.”

“We want to highlight that (unemployment during COVID-19) is a continued problem for musicians,” Gunsbury said. “The struggles they have been facing haven’t gone away, even though vaccines are rolling out.”

While organizing the concert, Stringfellow and Gunsbury received significant support from the community. The Spark, a non-profit performing arts center, donated a concert hall for free to host the 12-hour performance. The Music Advisory Board and other College of Music supporters donated over $2000 to cover the cost of the livestream and equipment rentals.

“It’s been amazing!” Gunsbury said. “Many mentors have given their time and advice to the project, and the Music Advisory Board has been so supportive. The amount of support and trust that people have in us and our idea has been really exciting.” 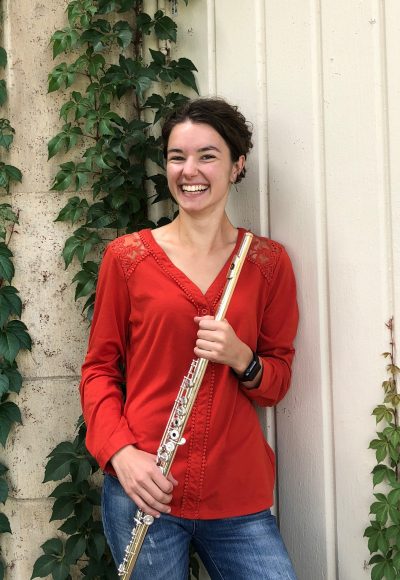 The program, which ranges from classical music to jazz to indie rock, will showcase the musical diversity of the graduating class. Performers will present traditional chamber works from the Baroque, Classical and Romantic eras and the 20th century, as well as modern works by diverse and underrepresented composers, including Ulysses Kay, Caroline Shaw, Koji Kondo, Inez S. McComas and Asha Srinivasan. Three CU Boulder composers will also be featured, Stringfellow, Jordan Holloway and Shawn Trenell O’neal.

Besides chamber music, the program will also feature several larger ensembles and bands. At 2 p.m., Lady Romeo, an indie rock band composed of CU Boulder students, will perform an hour-long set, featuring original tracks from their debut EP released last September. At 7 p.m., a pre-recorded video of Dad Village Symphony Orchestra (DVSO), a virtual ensemble of over 40 students from several universities, will be streamed. The performance will include selected works by Lili Boulanger and Holloway from the DVSO’s virtual April concert, “Biomes.”

Between performances, Gunsbury and Stringfellow will interview local musicians about the challenges they’ve faced during the COVID-19 pandemic.  Interviewees will include Donald McKinney, CU Boulder’s director of bands; Peter Cooper, the principal oboist of the Colorado Symphony and CU Boulder’s oboe professor; Holloway, the founder of the DVSO; and Lady Romeo.

With a few days left before the concert, Stringfellow and Gunsbury are feeling optimistic about their fundraising efforts. Thanks to individual donors, they have raised over $500 for the Musicians Relief Fund and are hoping to raise hundreds more by Friday.

“It’s been really great to see the Boulder community coming together to help (each other),” Stringfellow said.

Learn more about the Class of 2021’s benefit concert and fundraiser here. The program can be viewed here. The livestream on YouTube can be accessed here from 9 a.m. to 9 p.m on Friday, April 30.