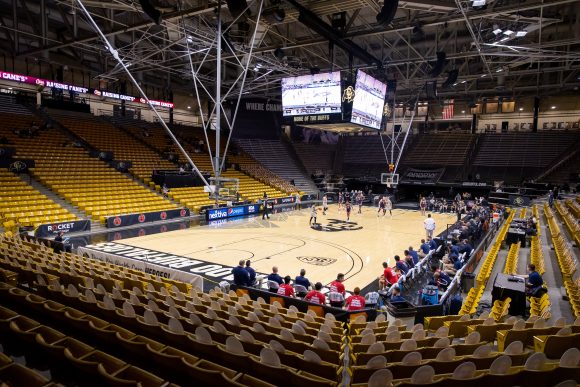 Faulkner, who spent his first two seasons of eligibility with Northern Kentucky before transferring to Western Carolina, is now taking the NCAA’s extra year of eligibility due to COVID-19.

Originally from Glasgow, Kentucky, the 6-foot-1 and 190-pound Faulkner is likely to take over point guard duties with the loss of Wright. Faulkner will join just two other upcoming seniors on the roster in guard Eli Parquet and forward Evan Battey.

During the 2020-21 season, Faulkner shot 45.5% from the field and 35.5% from the three-point line. He averaged 5.5 rebounds and 4.8 assists on the season with a team-leading 27 steals. His offensive production of 16.9 points per game led WCU and helped earn him All-Southern Conference Third Team honors.

“Given what we lost from last year’s team, due to graduation, and looking at the returning players that are coming back to next year’s team, Mason Faulkner is exactly what this team needed,” Boyle said. “He’s a guard who can score the ball, who can pass the ball and he can make plays for himself and for others.”

Although CU will miss the presence of its strong graduating class, Boyle said that Faulkner will add depth and experience at the guard position.