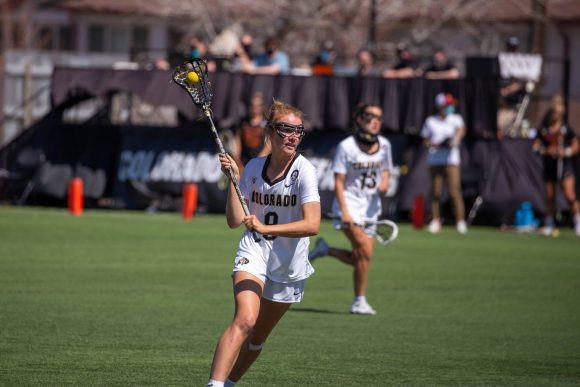 Colorado held possession for most of the last three minutes, leading to their fourth win of the season. CU now sits at 4-5 overall and 2-3 in Pac-12 play.

It was a tale of two halves for the Buffs as the first half was controlled by the USC defense which only allowed the Buffs to get 10 shots on goal while forcing seven Colorado turnovers. CU was unable to string together defensive stops in the first half and kept USC’s lead afloat. The Trojans would not let the Buffs go on a scoring run, constantly answering a Buffs’ goal with a goal of their own. Despite only being down 8-5 at the half, it was difficult for the Buffs to generate attacking situations that threatened Trojan defenders.

The second half was much more favorable for the Buffaloes as their defense was rock solid. Led by senior goalkeeper Julia Lisella, the Buffs only allowed three goals on 10 USC shots. Lisella was a standout performer for the entire game as she racked up 13 saves on 24 USC shots on goal.

CU’s offense also began to click in the second half, converting eight of 12 shots on goal. This offensive barrage did not come until after USC opened the half on a 3-1 run to take its largest lead of the game, 11-6. Despite a commanding lead five minutes into the second half, USC was held scoreless for the rest of the game.

The Buffs used a Trojan shot clock violation and a well-timed timeout by head coach Ann Elliot Whidden to begin their comeback, scoring the following seven goals. This impressive attacking spree was led by senior attacker Sadie Grozier who scored three of her team-leading five goals in the second half.

Whidden referenced that being down big in the second half has happened frequently this season but Colorado finally got over the hump to complete the comeback.

“Our team has been in this situation time and time again where we made our way partway back but hadn’t been able to finish,” Whidden said. “It’s about them going out there and actually making the plays at the moment, them trusting each other and themselves and being aggressive. I thought when we did that, we did well on both ends of the field.”

The Buffs took their first lead at 12-11 on a free-position goal from freshman midfielder Morgan Pence with 10:51 left in the game. USC had a man advantage soon after but was unable to capitalize on it. Senior attacker Zoe Lawless added some padding at the 3:43 mark with a goal to give CU its ultimate 13-11 lead.

Quite fittingly on senior day, the Buffs’ elder statesmen contributed significantly to the comeback as six of the seven unanswered goals were scored by seniors. Whidden spoke on the seniors’ importance and their influence on the team’s overall mindset.

“We have a huge senior class with 11,” Whidden said. They are such a huge part of this team, leadership, and talent-wise. When they come to play, when they get confident and when they believe in themselves, they are really good.”

Colorado lacrosse will play its last home game of the season against Arizona State on Sunday at 1 p.m. MST. 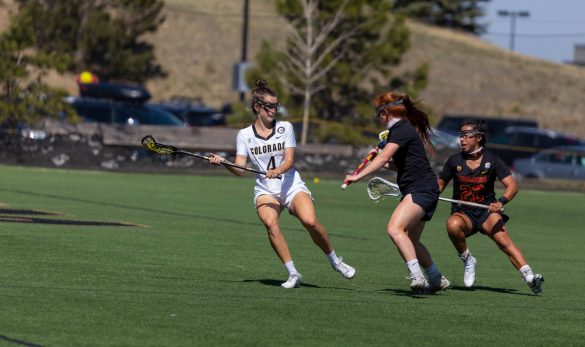 Senior defender Eliza Cahill looks to evade two defenders as she gets down the field. April 2, 2021 (Kevin Wu/CU Independent) 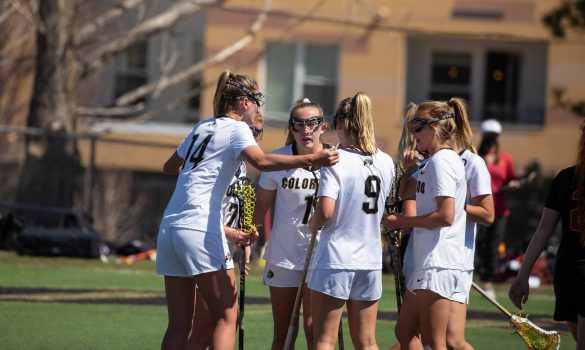 Players on the Buffs lacrosse team hug each other after scoring against USC. April 2, 2021 (Kevin Wu/CU Independent) 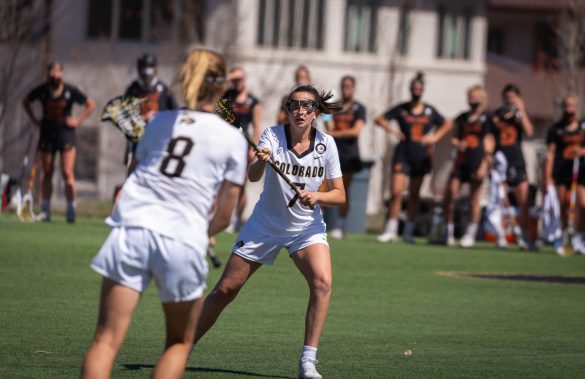 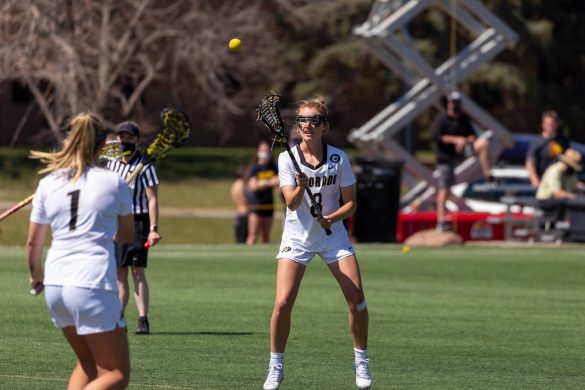 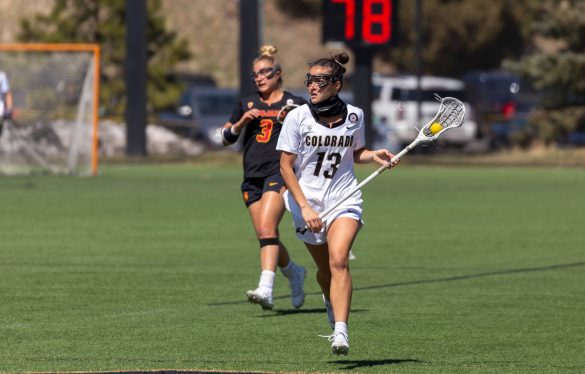 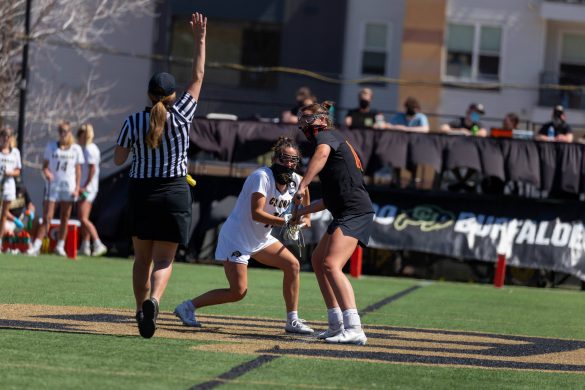 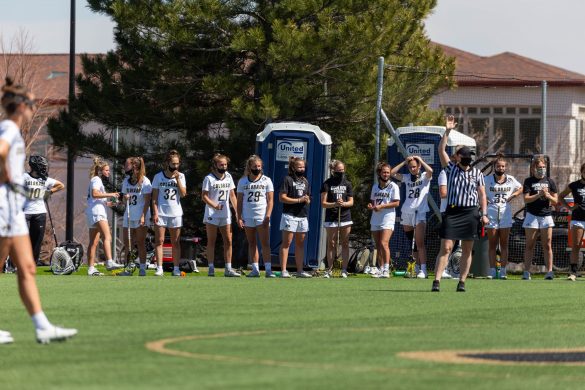 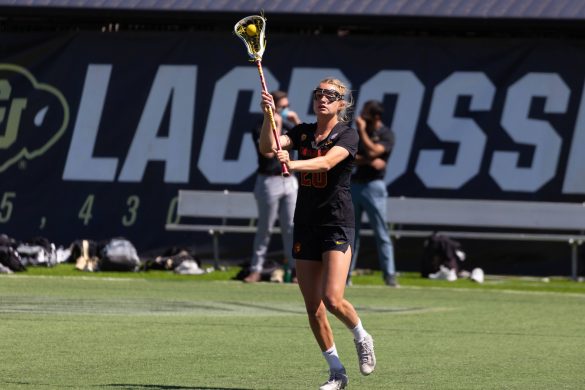 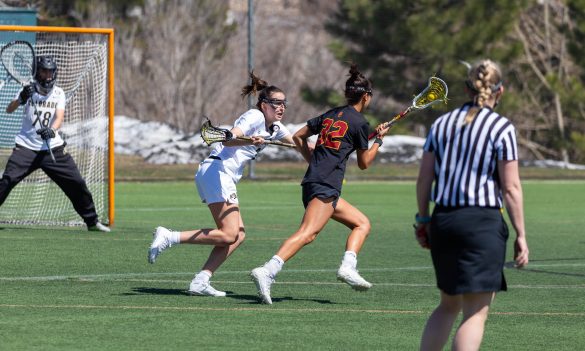