CUI Playlist: Power to the People

As the country barrels head-on into a tumultuous election between Joe Biden and Donald Trump, we are deciding on the future of climate change, racial justice, women’s rights and democracy itself. The stakes have never been higher. In a week sure to be historic no matter the outcome, we can turn to music to satiate our desire for revolution and comfort our fears.

The CU Independent arts section curated a selection of four musical works that best represent the rich history and spirit of social activism and justice in contemporary America. The full 25-song playlist, “Power to the People,” can be accessed here. 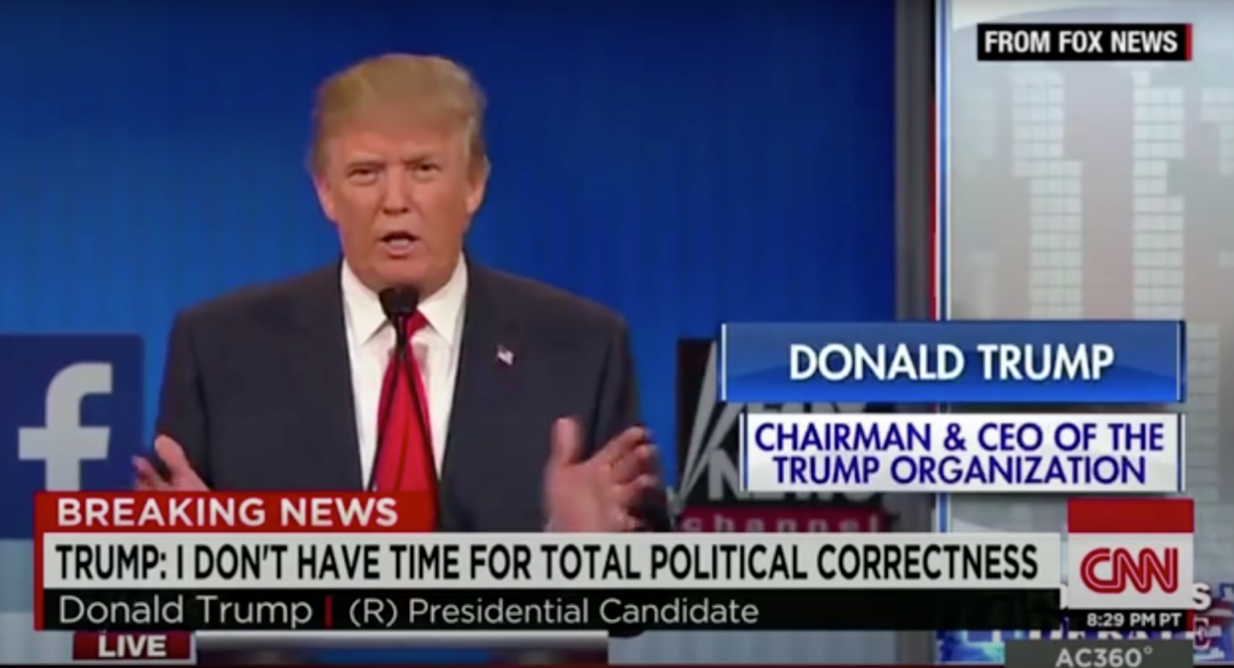 “I frankly don’t have time for total political correctness,” President Trump said during a Fox News Republican debate in 2015.

This statement inspired Australian composer Rob Davidson to write “Total Political Correctness,” a choral accompaniment to Trump’s words, performed by The Australian Voices.  This innovative speech-melody work is a powerful reminder of Trump’s misogyny and blatant disrespect for women ahead of the 2020 election.

During the debate, Fox News anchor Megyn Kelly confronted Trump about his treatment of women.  “You have called women you don’t like fat pigs, dogs, slobs and disgusting animals,” Kelly accused. She later asked, “How will you answer the charge from Hillary Clinton that you are part of the war on women?”, leading to Trump’s rant about “total political correctness.”

Davidson’s choral setting is genius. The Australian Voices echo Trump’s words in an energetic, a cappella style, adding lush harmonies. The melody, based on Trump’s speech pattern, is surprisingly and hilariously accurate to the original clip. Yet despite the mocking, the song’s message is serious: Trump’s disregard for “total political correctness” and his pervasive misogyny is undermining women’s rights and the #MeToo movement. 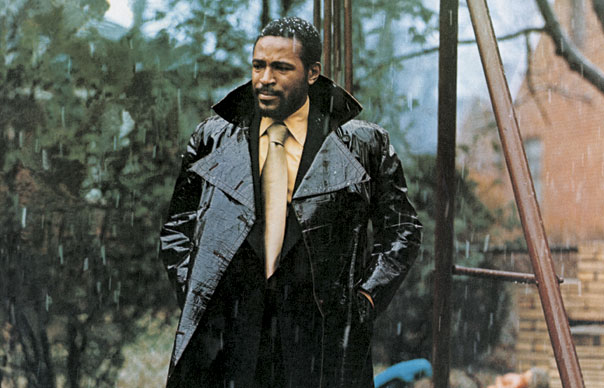 In June of 1970, Marvin Gaye sat down in Detroit’s Hitsville U.S.A Studio, unaware that he was about to record the most influential project of his career.

The 31-year-old singer had too much baggage to return to his typically sultry R&B persona: horror stories from the front lines of Vietnam from his younger brother, as well as urban wealth inequality. The angry, introspective result, “What’s Going On,” became the perfect encapsulation for a bleeding America.

Nearly 50 years later, and the album still feels as fitting as ever.

The album’s intricate narrative is told from the perspective of a disenfranchised Vietnam veteran returning to a barely recognizable country. Full of urban decay, widespread poverty, suffering veterans and an increasingly polluted environment, these complex themes are beautifully presented almost like a divine, gospel-like sermon courtesy of Gaye and the layered, soulful production of the album.

The album’s title, while in part a statement of confusion, was also a strong challenge aimed at the music industry. Artists like Gaye realized they had a social obligation to their communities and were no longer willing to be one-dimensional hit machines for the Motown label. Instead, it was time to explore what people of color were really experiencing.

In that sense, “What’s Going On” was a precursor to the social commentary-driven hip-hop industry, inspiring later sociopolitical surveys, from Grandmaster Flash’s “The Message” in 1982 to contemporary artists in Kendrick Lamar, Denzel Curry and JPEGMAFIA.

Half a century later, few of the issues espoused by Gaye have been addressed by our elected officials. In times of struggle, blight and despair, the most we can do is band together — to hope, pray and demand to know what’s going on. 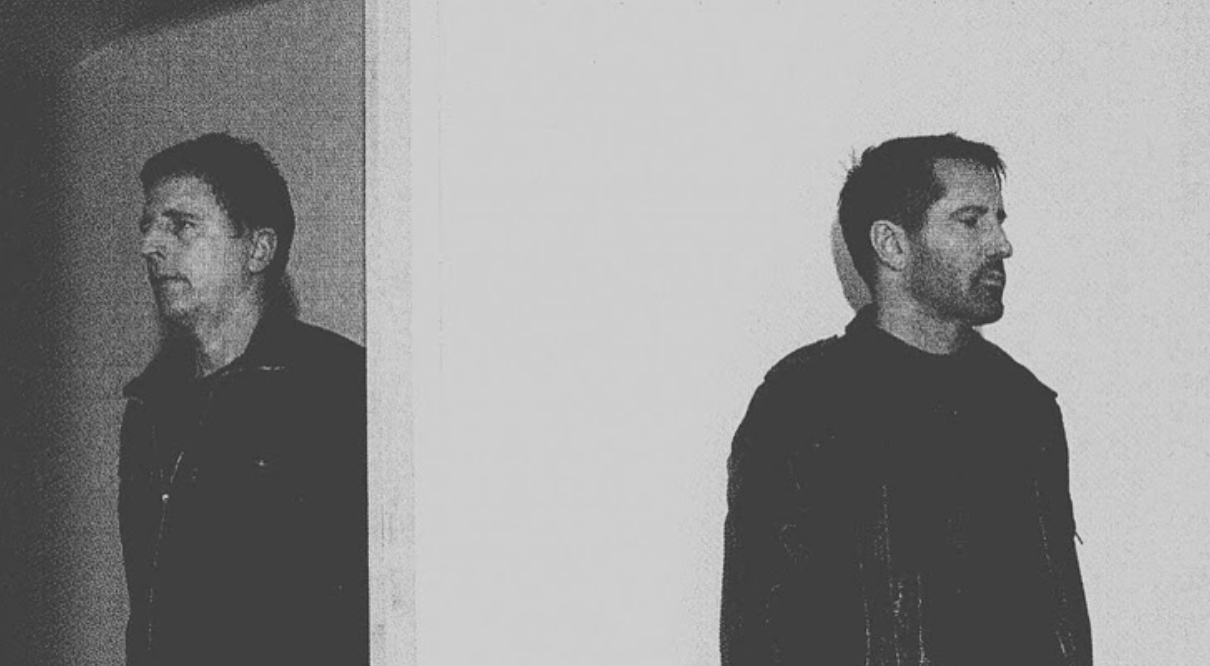 Nine Inch Nails frontman Trent Reznor posed a loaded question to the American people when he sang, “Just how deep do you believe? / Will you bite the hand that feeds?”

The band was set to perform “The Hand That Feeds,” a blistering critique of George W. Bush, who was president at the time, for the 2005 MTV Awards. However, the performance was eventually cancelled due to MTV’s displeasure with the band’s use of Bush’s image as a background visual.

Upset with MTV’s decision, Reznor was quickly defensive of his political beliefs, stating, “Apparently, the image of our President is as offensive to MTV as it is to me.”

The track’s lyrics are just as fiery as the artist’s response to MTV. “What if this whole crusade’s / A charade / And behind it all there’s a price to be paid / For the blood / That we dine,” Reznor questions, clearly doubtful of the government’s actions. These lyrics, accompanied by a break-neck, industrial instrumental, drive home a sense of uncertainty and disdain for those in power.

These sentiments still ring true 15 years after the song’s release, especially during the tumultuous period of anticipation preceding the 2020 presidential election. With tensions surrounding President Trump’s COVID-19 response, racism in public spaces and voter suppression taking hold of national headlines, Reznor’s lyrics hit a little too close to home. A dissatisfied and divided public will soon go to the polls to choose between an alleged racist tax-frauder and a 77-year-old career politician with doubters inside his own party.

Many will be asking the question: who will bite the hand that feeds? 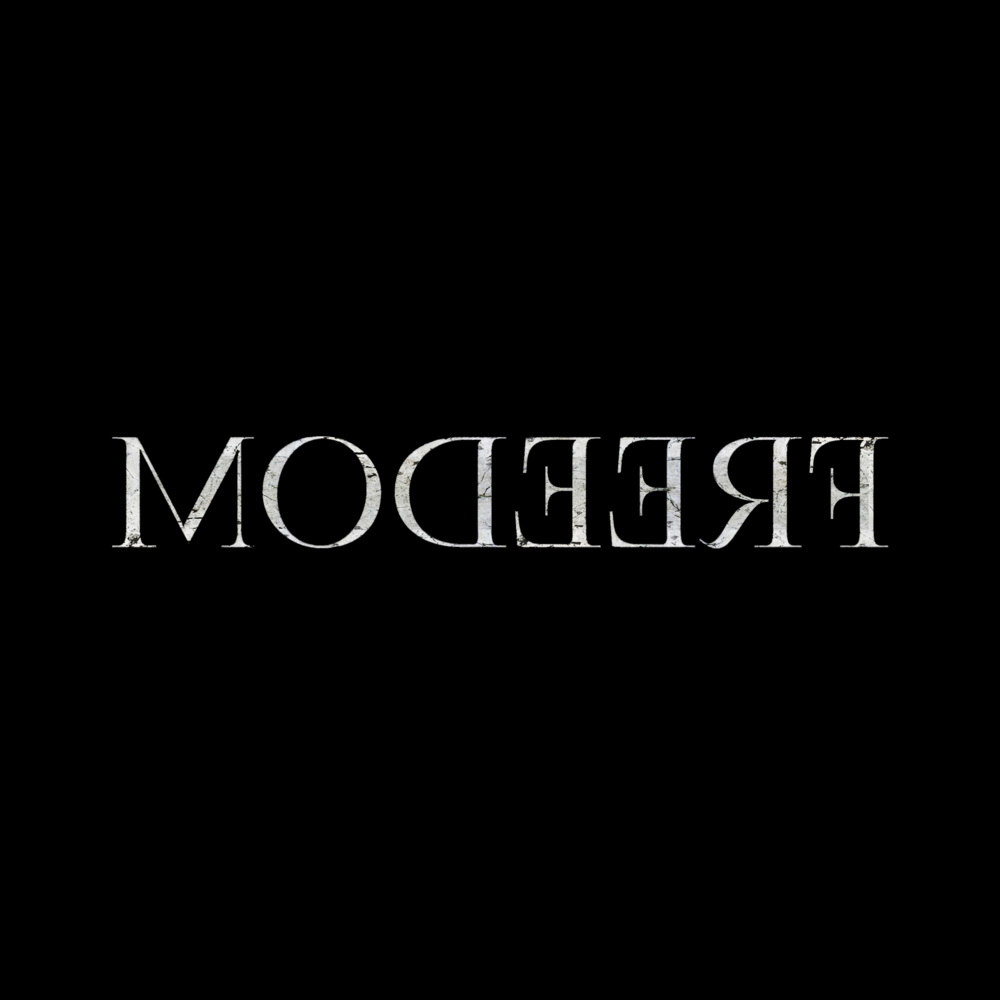 The outcome of the 2016 election caused many people to reflect on the United States’ virtues. Anthony Ramos was among those questioning citizens asking, “What does freedom really mean?”

Written the day after the last presidential election and released one year after President Trump’s inauguration, “Freedom” from Ramos’ first EP poses that question to the public. The lyrics of the song pointedly call out the president, stating that there have “been darker days since Election Day,” and describe how freedom is in jeopardy, particularly the Emancipation Proclamation.

The bridge of the song includes quotes from the Pledge of Allegiance: “One nation / Under God / Indivisible / It will be washed away.” The juxtaposition of the quotes with the successive line represents the divided beliefs of the nation. In the final moments, Ramos has a call-and-response with featured singers Jasmine Cephas-Jones and Broken Luxury, imitating a call to action with the citizens of the nation.

Four years after it was written, the question still holds true. The song is more relevant than ever in relation to the Black Lives Matter movement and other partisan topics, like women’s rights and global warming. For this election, citizens of the United States must ask themselves freedom means to them in 2020.