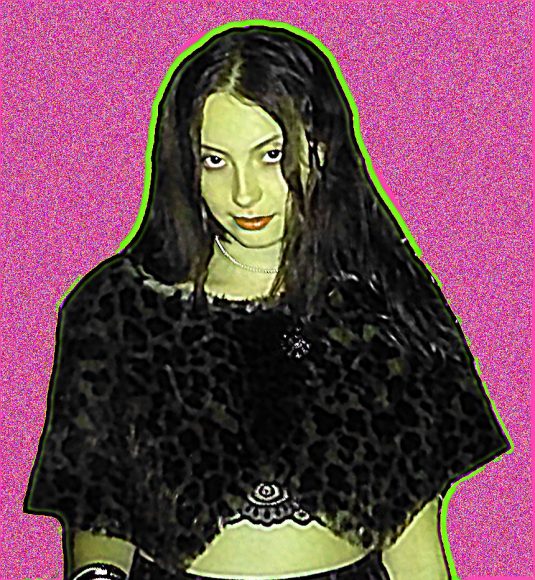 Young musicians in northern Colorado are struggling without live performances due to the pandemic. Yet, they are also taking advantage of the additional free time to create new music. Simone Fohrman, a recent CU Boulder graduate and lead singer of the former band Corda Vera, is one of the younger wave of local musicians dealing with these newfound complications. Despite the hectic COVID-19 atmosphere of today, Fohrman is set to release her debut solo project on Halloween night, Oct. 31, under the name Pink Lady Monster.

“I just graduated from college. It’s a really weird time with COVID-19 and not being able to have a direct music community,” Fohrman said. “Certain outlets that artists have aren’t a thing right now. Performances and live music are really special for the community and for lots of people. Without that, there is a big need for people to have access to music in whatever way they can.”

Fohrman kickstarted her involvement with local music in community venues. In her sophomore year at CU, she stumbled upon Innisfree Café on the Hill where she took part in open mic nights. These nights lead to the formation of her former psychedelic, indie-rock collective, Corda Vera.

The cozy poetry cafe and bookstore, which recently closed, was the meeting place for the band of friends. With Josh Bennett firing off fiery rhythms on the drums, Daniel Better and Thomas Perry strumming tasty licks on guitar, Sam Sawyer slapping the bass and Fohrman sounding off entrancing vocals, the band soon gained a following and eventually co-headlined at The Fox Theatre in October of last year.

“We went from this little band that played for ourselves in the basement to actually developing a pretty big fan base,” Fohrman said. “We were able to headline at The Fox at the end of our journey together.”

After two years of jamming around Boulder at house shows and local venues, the band parted ways soon after their co-headlining performance to focus on solo music endeavors and their post-college lives.

“It was kind of the reality of where we were,” Fohrman said. “Some people were physically moving out of the state, and other people were just wanting to work on their personal projects.”

Soon after the group went their separate ways, COVID-19 posed a colossal obstacle for artists alike. However, Fohrman flipped the narrative, using the hectic downtime to focus on her solo debut project.

“Although COVID-19 really sucked, it also gave me time to really sit with songs and mull over them a lot,” Fohrman said. “It has been a little workshop time where I have been crafting songs, reworking them and reflecting on the music. Right now music is my number one, and I want to pursue it. I’m not going to let anything stop me, and I’m lucky enough that COVID-19 won’t be able to stop me.”

The extra time for the most part has been a positive amongst a sea of negatives. Luckily, Fohrman has not let the constantly changing situation get to her.

“Right now, I’m building up lots of material. It’s kind of a time to work really hard, hunker down and make a few albums. When the world opens up again, I’m planning on diving in and playing live as much as possible,” Fohrman said. “In these times more than ever, music is going to be the thing pulling people through. Now, it’s even more necessary for people to have music to get them through the monotony of life and the mundane.”

Fohrman’s debut project will be released on Spotify on Oct. 31 under Pink Lady Monster.