Opinion: Is being a social influencer the Millennial dream? 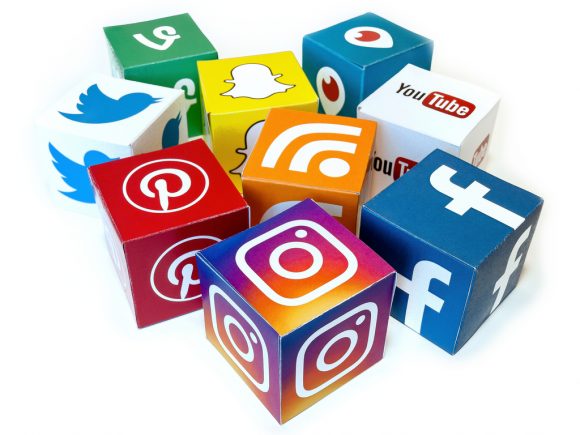 Itsines has emerged as a top-tier social media influencers. She rose to fame through the development of the “Bikini Body Guides,” lovingly known as the “BBG” by her Instagram community. These guides are 12 weeks of workouts, through ebooks, that she sells for $54.14. Since starting the guides, she has launched various gym products as well as her own app, “Sweat,” which is a subscription workout service, featuring herself and two other “trainers.”

How necessary is a college degree when you can make money so easily on the Internet? The allure of working from your couch, in your pajamas, on a laptop all day is enticing. No bosses, no set hours, no work clothes — for most millennials, it seems like a dream.

Among millennials, a counter-education movement has formed, specifically among those in the social media field. The influencers advocate to “follow your dreams,” “do what you love,” and to avoid what seems to be the devil reincarnate — the nine-to-five desk job. They often post about how “college might not be for you,” and that it’s somehow possible to make a living off of coaching people online to their fitness goals.

The thing is, social media fame may be short-lived. We can all think back and remember how popular Myspace once was, and once it died, there was Facebook. Now, you couldn’t bribe a millennial to post on Facebook for fear of their Grandma seeing it. So, the masses have moved to Instagram. But slowly, Instagram has been infiltrated as well. Soon enough, something new will come along and Instagram will inevitably die off too. What will happen to all the influencers?

Social media fame isn’t stable. It has the ability to generate a quick buck, but there’s no consistent yearly salary, and the money could stop coming at any time. The money can especially stop coming if you post something too controversial, such as in the case of Logan Paul. After an inappropriate stunt, YouTube demonized his videos, abruptly ending his main stream of income.

However, for some, the risk pays off. Influence.co published a study that surveyed 500 different social media influencers and their accounts. The accounts averaged $271 per post, and the average follower count was 63,000. The study also found that if you have less than a thousand followers, you won’t make any more than $83 per post — and that’s if you can even get someone to sponsor you.

Although a life as an influencer is extremely tempting — especially during midterms and finals — getting a degree is still the safest option. Based on a Bureau of Labor Statistics study from 2016, average workers with a Bachelor’s degree make approximately 1.6 times more weekly than their high school educated counterparts, working out to roughly $24,000 more per year.

Social media stardom is akin to dreaming of being a professional athlete or rock star. In other words, there’s a pretty good chance it’s probably not going to happen. Although I can assume there’s probably a little bit of strategy to get “Instafamous,” it’s also about being in the right place at the right time.

Even though Instagram fame might be all the rage right now, there’s still a trend of higher education needed to obtain a job. Although it’s not necessarily eating ice cream in your pajamas while fiddling around on a laptop, the stream of income is secure, you’ll hopefully get insurance and there are always company Christmas parties.

In reality, it may seem like a good idea to become an Instagram star, but it’s more like the luck of the draw. At this point, it’s inevitable that Instagram will phase out soon enough, so it’s a little late in the game to start up now. But don’t worry — your nine to five job will still be around when you graduate, even if you can’t wear pajamas.