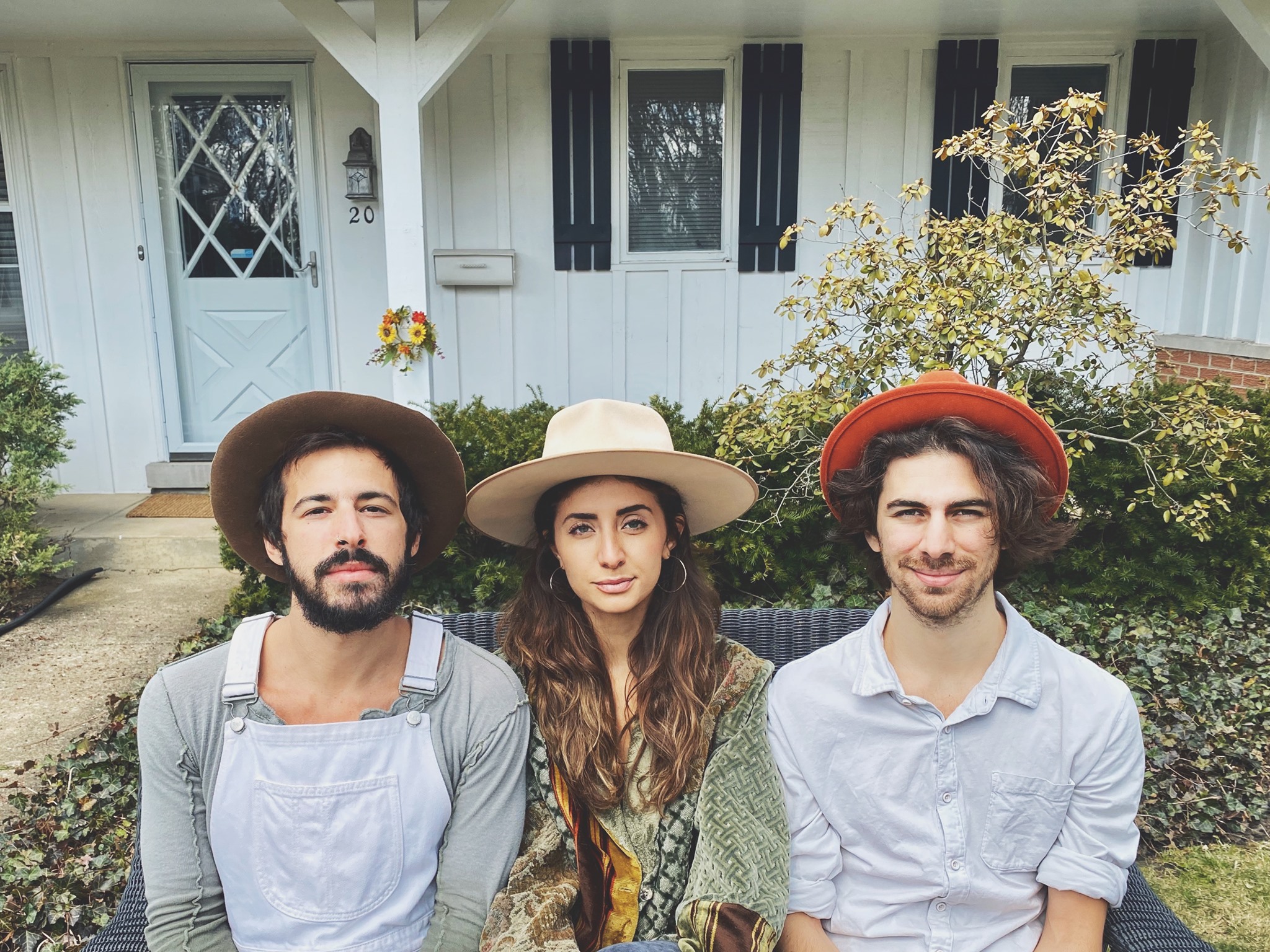 Members of The Heartstrings Project (Courtesy of Tiny Records)

Introspection is at the heart of Luke Wygodny’s music.

In a society gripped by the effects of political strife and a rampant health crisis, Wygodny admits that a portion of his band’s newest musical endeavor, “shadow people,” is probably influenced by 2020 anxieties. But rather than tackling massive topics in-depth, The Heartstrings Project is a way to explore the innermost thoughts of each of the band members in their debut album, “shadow people,” set to release in December. On Oct. 16, the group plans to unveil the first single from the project, “am.”

The Heartstrings Project came to be when Chicago native Wygodny and his brother, Elias, joined forces with Broadway performer Marina Pires, meeting through their ventures as actors in Manhattan. The band, whose name comes from the mantra that they “gravitate towards the music that comes out of (their) hearts,” now consists of the Wygodny brothers and Pires on vocals, alongside keyboardist Peter Spero and cellist Sam Quiggins.

“It was a way to come together and to create a collaborative space outside of the grind and the hustle of New York City, which can be so depleting of all creative energy,” Wygodny explained.

Heartstrings Project’s music is shaped by the influence of folk legends, including Simon & Garfunkel, Cat Stevens and Bob Dylan. Preferring the intimate, fuzzy sound of acoustic folk over complex production, their sound features the crackle of vinyl and gentle vocals, an ambiance that Wygodny describes as “the music of the earth.” Their upcoming single, “am,” exemplifies this spirit, crafting a song that oozes the warmth of a reassuring hug, while keeping the universal appeal of the folk genre. 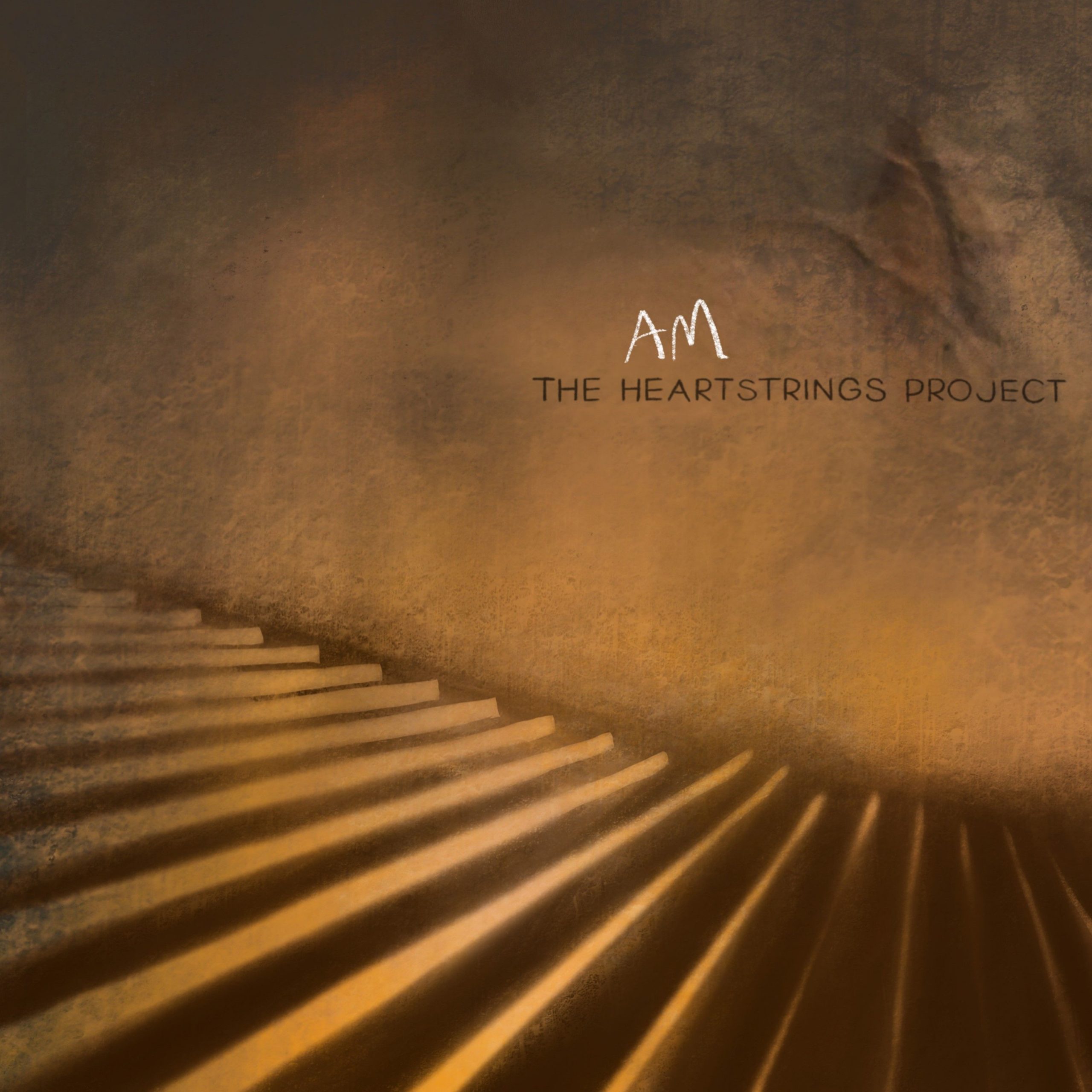 Cover art for “am.” (Courtesy of Tiny Records)

“Keep my heart open wide, wide,” the Wygodny brothers and Pires sing in unity on the track. Here, they display their signature three-part harmony over faint, soothing strings, as lyrics discuss the challenges and triumphs of opening up to others and letting love in. The no-frills music video stars the three musicians singing into a single microphone, arms tight around one another as they sway in rhythm to their words, the harmonies and lyrics coalescing to form a meditative experience for listeners. Fans of contemporary folk music may be reminded of the campfire song-like ambiance of Gregory Alan Isakov, Lord Huron or the Lumineers.

This approach to performance is at the center of Heartstring’s appeal, and that attitude carries over to their lyricism as well, chock full of introspective reflections of the self. For their newer work, Wygodny explained how the band looked inwards and crafted narratives based on deep-rooted emotions, leading to an album that could express relatable themes in a “natural and raw” production style.

“It’s about how broken you could possibly feel, but still wake up the next morning to start it over again,” Wygodny said. “You’re still alive and you’re still cycling through it. It opens up a whole new world for an individual if they can face their fears that way.”

Details about the Heartstrings Project and their new releases can be found here.

Ben Berman is the assistant arts editor for the CU Independent and a sophomore media production and journalism student. He writes about trends in the Denver music scene, covers local concerts and keeps an eye out for new music. He's also interested in Nintendo games, sci-fi and Giants baseball.

Debut EP emerges from a shed

“Pieces of the Road,” a nostalgic tribute to the...