CUI Playlist: A Climate in Crisis

Millions of people have taken to the streets to demand action from political leaders to solve the soon-to-be-irreversible melting of ice caps, decimation of forests and pollution of Earth’s oceans.

While the consequences of climate change are burning before our very eyes, musicians have also stepped forward with an urgent message of accountability toward the planet we share. Through their music, we can find a brief respite and insightful commentary on the existential dread that surrounds us.

The CU Independent arts section curated a selection of six musical works that represent humanity’s denial, frustration, fear and hope surrounding the climate crisis. The full 25-song playlist, “A Climate in Crisis,” can be accessed here. 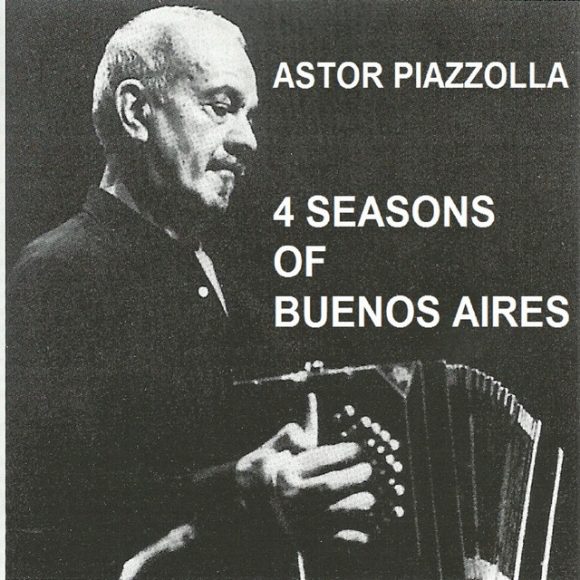 If global warming continues, we may not.

By 2100, scientists predict an increase of nine degrees Fahrenheit from pre-industrial levels. Season creep, changes in the timing of seasons, will intensify. Spring will chase away winter earlier, and summer will bleed into autumn until we are left with only massive heat waves.

Then the charming change of seasons will exist only in art, like Piazzolla’s “Cuatros Estaciones Porteñas.”

This work is a masterful depiction of the different personalities of each season in Buenos Aires: “Verano Porteño” (Summer), self-assured and hopeful; “Invierno Porteño” (Winter), somber and grandiose; “Primavera Porteña” (Spring), playful and beautiful; “Otoño Porteño” (Autumn), agitated yet contemplative. A nostalgic theme weaves through all four seasons, binding them together.

If winter and autumn disappeared, summer and spring would be partnerless. The suite would become fragmented, unbalanced and incomplete, like our world will be in 2100.

We have to stop climate change now, before we are trapped in an everlasting summer, and Piazzolla’s four seasons become a distant memory. 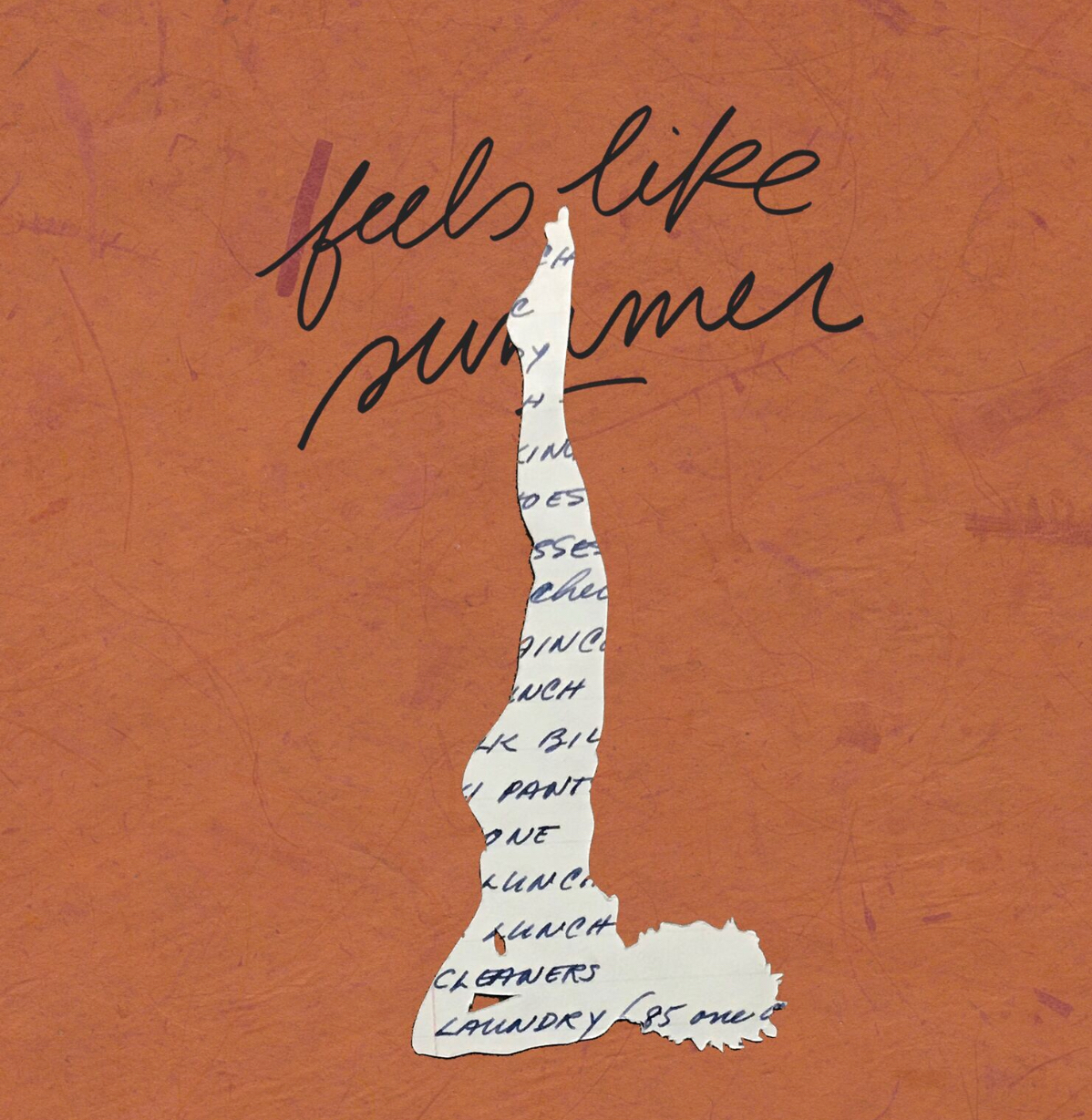 Childish Gambino’s “Feels Like Summer” might be the perfect anthem for the dog days for all the wrong reasons.

It certainly has the juicy beat of a club jam and the suave vocals that Gambino is known for. But much like his prior work in “Because the Internet” and “This is America,” he’s out to send a strong message to all the college kids bumping this track at parties.

“Every day gets hotter than the one before / Air that kill the bees that we depend upon,” Gambino sings hauntingly. “Running out of water, it’s about to go down, go down.”

For all the problems Gambino identifies, he looks to point out all the ways we become more and more detached from them each day. The music video heavily features cartoon figures from across the hip-hop landscape. We see the murdered XXXTentacion slowly melting in the sun and Kanye West being repenting his support for Donald Trump, consoled by Michelle Obama. Online discussion boards spent days analyzing and theorizing about every shot of the video, convinced Gambino was making a nuanced statement about society. They all missed the point of the song, and maybe that’s just what Gambino wanted.

In the video, Gambino strolls by the media circus in complete ennui, headphones-in, and this portrayal reflects his real-life perspective. The more time we spend distracting ourselves over trivial drama, the more we end up wasting our shot to band together and solve existential threats.

Maybe we’ll join Gambino and wake up, ceasing the cycle of playing politics and putting off much-needed change. But it sounds like he can’t even convince himself of that notion.

“I’m hopin’ that this world will change,” he sings, “but it just seems the same.”

“The 3 R’s” (Jack Johnson And Friends: Sing-A-Longs And Lullabies For The Film Curious George) (2006) – Jack Johnson 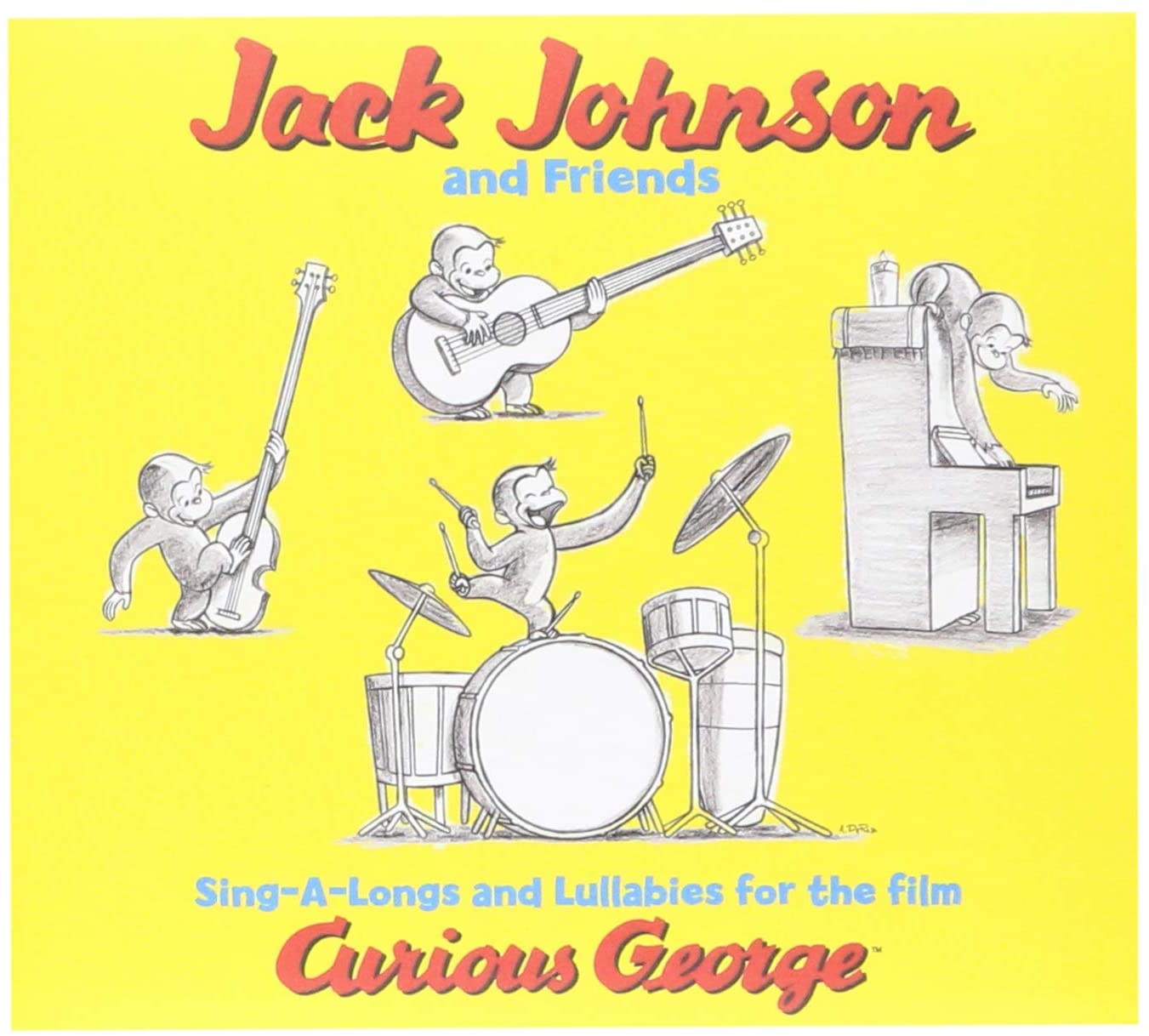 With a literal ticking time bomb on display in New York for Climate Week, we are constantly reminded of  humans’ detrimental impact on the Earth. However, the lighthearted soundtrack from the film “Curious George” contains an overlooked optimistic set of instructions for children to follow to combat climate change.

Though the acoustic folk-rock legend Jack Johnson released the song 14 years ago, the importance of the playful yet instructive message in his track “The 3 R’s” has only continued to increase as the years go by.

Johnson sings along with a children’s choir, incorporating multiplication and addition in his groovy backing track to help cement the ideas of reducing, reusing and recycling. Those three basic concepts that just so happen to begin with the same letter are the building blocks to conservation.

“If you’re going to the market to buy some juice, you’ve got to bring your own bags and you learn to reduce your waste,” Johnson sings.

Johnson follows suit, explaining the other green concepts in a way that the children listening can understand. To decipher the idea of reusing, he brings up the idea of wearing a sibling’s clothes rather than buying new ones. Lastly, if the first two concepts cannot be applied, Johnson says instead of resorting to the trash can, look to recycle first.

While this track may not be in any adult’s rotation as a listener, the cheerful message geared towards the youth prevails no matter how many years pass. Education is essential in all facets of life, and the environment is no exception. 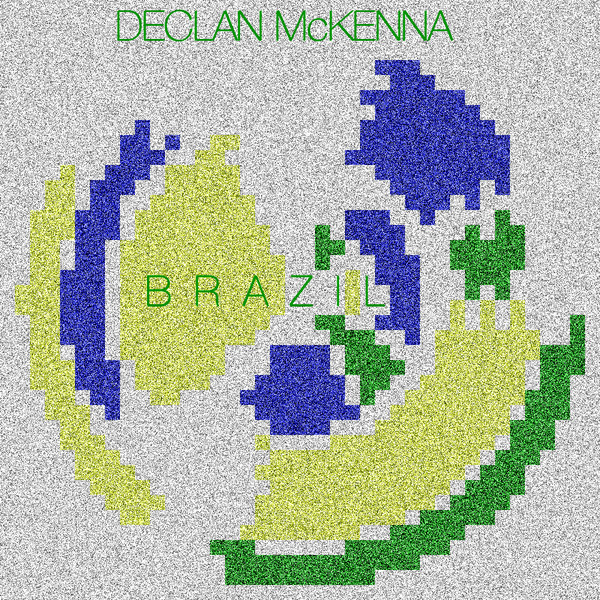 In moments of international unity and pride, it can be very difficult to see our true impact on the world around us.

Large multinational events, such as the Olympics and the World Cup, sharply increase our carbon footprint. The 2018 FIFA World Cup in Russia released an estimated 2.1 million metric tons of carbon dioxide into the atmosphere, the equivalent to 400,000 extra cars driving around each year.

“I heard you sold the Amazon / To show the country that you’re from / Is where the world should want to be,” McKenna prods, insinuating that Brazilian officials sold away the Amazon rainforest to make the country appealing for a World Cup bid.

The song’s catchy tune and rhythm play in contrast to its somewhat dark lyrics, making the listener feel uneasy and almost guilty about the destructiveness of a popular sporting event.

While the feelings of togetherness from major sports events is important, it’s also important to recognize how problematic they can really be. Follow in Declan McKenna’s footsteps: skepticize and criticize those in power. 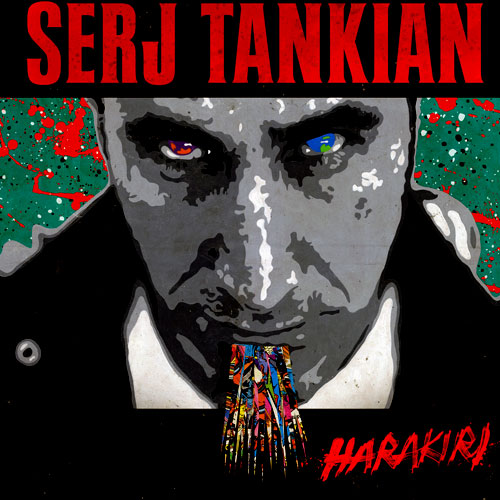 Serj Tankian, the frontman of the nu-metal titan System of a Down, dedicates his third solo album to the self-destructive state of the world. Although sociopolitical issues also appear, the majority of the album discusses the environmental crisis and questions the relationship between nature and humankind.

Similar to the rest of his solo discography, Serj opts for a milder sound than his work with System of a Down. With the catchy alt-rock riffs and his signature dynamic vocal range, he manages to capture the audience and focus their attention on his message.

The opening track “Cornucopia” interprets the natural disasters as a counterattack to human greed and the damage we do to the Earth. In the track “Butterfly,” Serj calls out falling into old habits of destroying the environment and emphasizes the price future generations will pay. The title serves as a reminder for the metamorphosis we need to go through before it’s too late. The core message of the album comes at the title track. Serj compares us to dark and often self-destructive images of animals, such as fish beaching themselves and birds falling from the sky. The dire picture he paints serves as a reminder of the future we are leaving to the next generations. 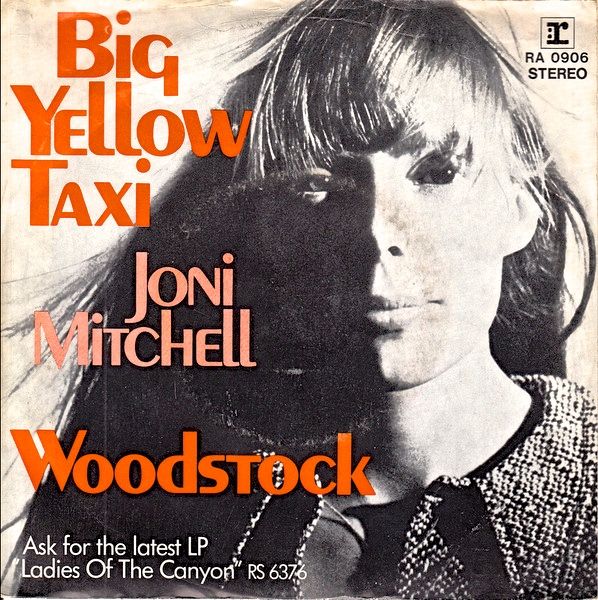 “They paved paradise, put up a parking lot, with a pink hotel, a boutique and a swinging hot spot,” Joni Mitchell sings.

Joni Mitchell’s lyrics can resonate with us all. Urbanization is just one of many contributing factors of climate crisis. Extinction, natural disaster and climate refuge are common in 2020. However, the real impact of “Big Yellow Taxi” is felt when you remember that it was released 50 years ago.

“They took all the trees, put them in a tree museum, and they charged all the people a dollar and a half to see ‘em,” she croons.

Over upbeat guitar strums, Mitchell highlights the intersection of environmental destruction and capitalism. This friction between corporate greed and environmental preservation has endured over the years. A study conducted by the Carbon Disclosure Project found that just 100 companies are responsible for 71% of all global greenhouse gas emissions since 1998. Efforts like carbon trading that target large corporations are crucial for fighting against climate change.

“Don’t it always seem to go, that you don’t know what you’ve got, ’til it’s gone,” Mitchell sings.

We know what we have, and we are watching it slip away. We should all do our part to reverse climate change, before the health of our world is completely gone.