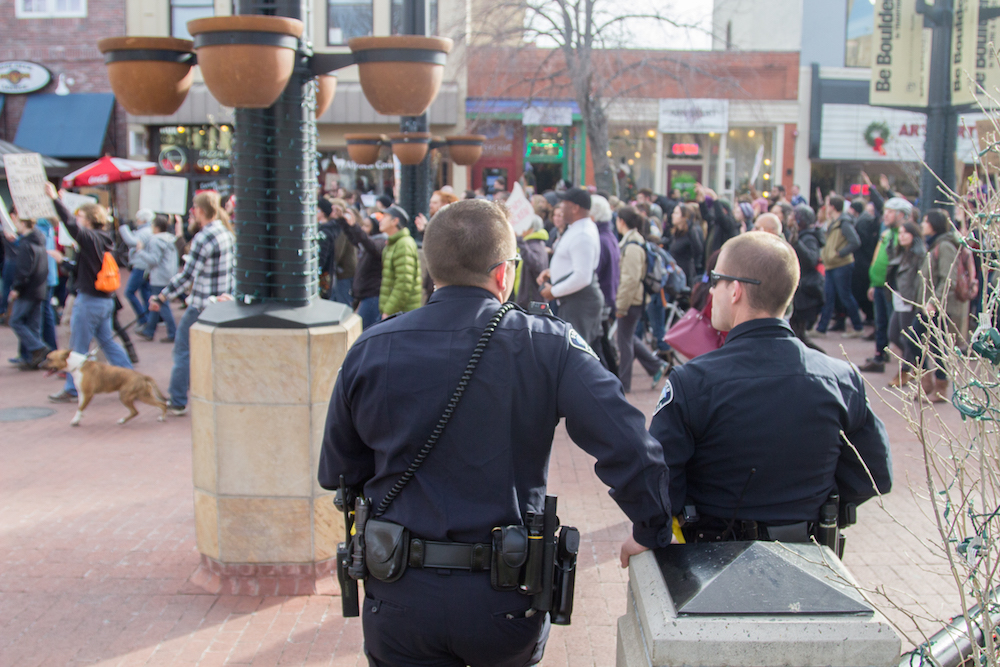 Boulder County announced Tuesday it is banning gatherings larger than 10 people in any public space including University Hill, Pearl Street and local parks.  This does not include public transportation or any city-authorized work.

The decision comes as the coronavirus reached “community spread” in the county with 11 confirmed cases as of Wednesday.

“This order is necessary to prevent the assembly of large groups of people which will present a risk of infection during the disaster emergency,” the declaration reads.

The county and City of Boulder on Sunday declared disaster emergencies, giving local officials heightened powers, such as the ability to order a curfew, as they look to curb the spread of COVID-19.

The city has also closed all its buildings and facilities to the public until March 29.