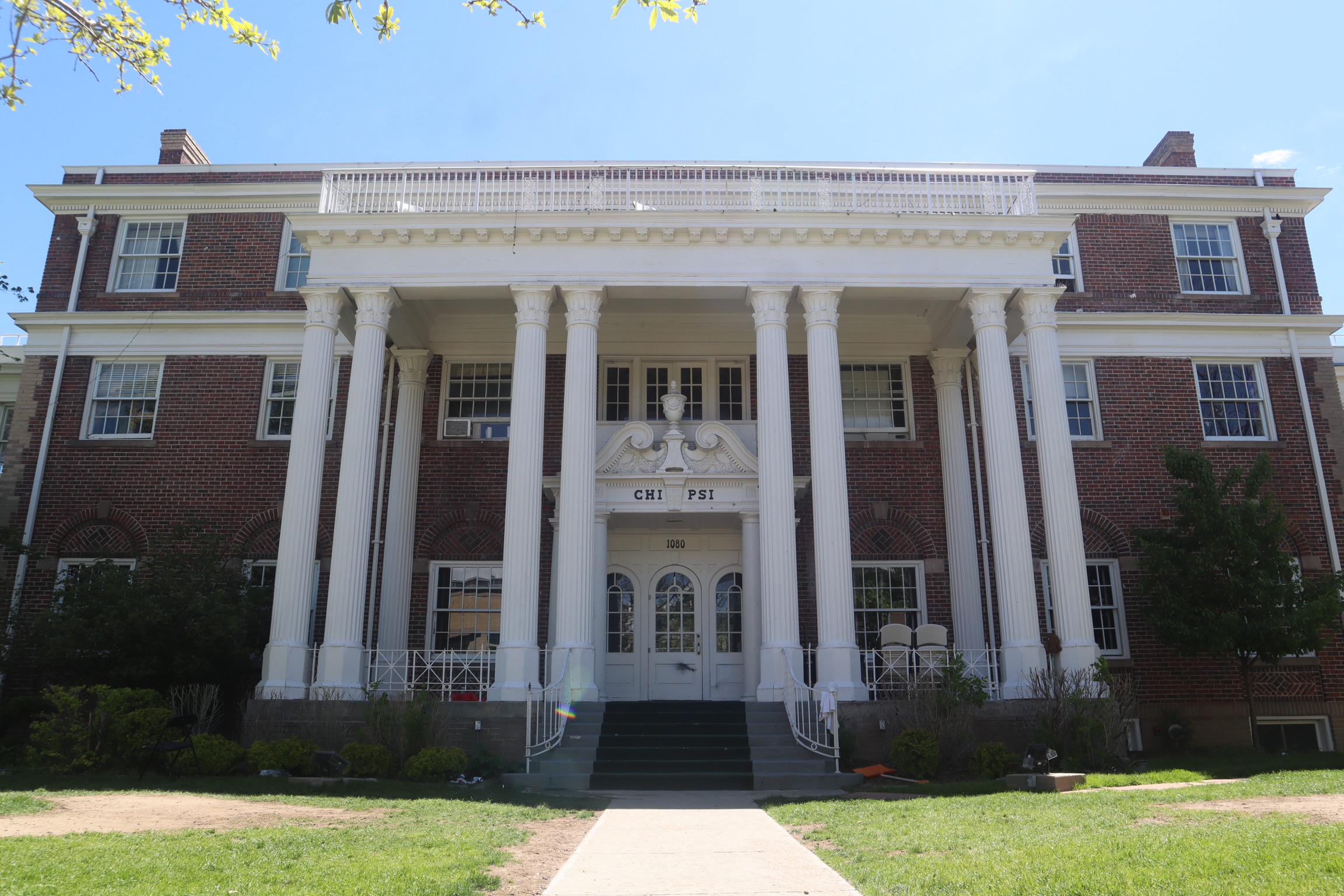 The Chi Psi fraternity house, a chapter of the Boulder Interfraternity Council on the Hill (IFC). (Robert Tann/CU Independent)

The Interfraternity Council on the Hill (IFC), an organization that comprises 21 Boulder fraternity chapters, will cancel all social events beginning March 15 as the COVID-19 coronavirus continues to spread throughout Colorado. However, according to IFC spokesperson Marc Stine, upcoming St. Patrick’s Day events including fraternity parties will not be canceled by the IFC governing board, but instead will be a decision left to individual chapters.

The University of Colorado Boulder announced Thursday afternoon its first presumptive positive case of the virus.

In an email to chapter members, Stine made clear the IFC has the authority to immediately delay, reconfigure or cancel any of those events. Still, this could change as the IFC is currently exploring the possibility of holding future meetings via video call.

“This is different than any other catastrophe that we’ve had to respond to,” Stine said. “Our first responsibility is the safety of our members and our guests.”

Fraternity parties, according to Stine, average around 150 people in one house but can be as large as 250 to 300 people. The IFC is recommending all chapters have a bottle of hand sanitizer for every 50 guests.

When asked why St. Patrick’s Day events have not been called off by IFC leadership, Stine said many fraternity chapters have already spent money on contracting DJs and renting venues.

Still, Stine supports the precautious measures being taken and said he is “cautiously optimistic” that events will be able to resume in the fall.

But Stine believes the virus’ spread through Colorado and the nation is just getting started.

“I think this is going to get a whole lot worse before it gets any better,” he said.

Inside the wild frat formal that contributed to the...

SigEp faced investigation, suspension from IFC prior to leaving