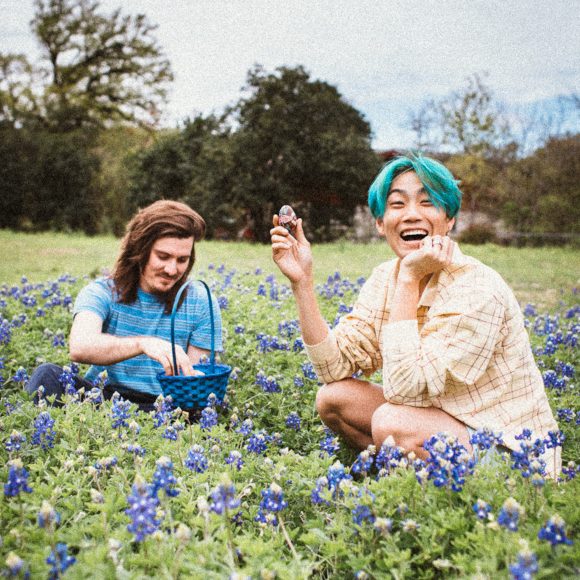 Indie surf-rock troupe Summer Salt will take to the Fox Theater stage Mar. 12 for the second half of their 2020 tour. The Austin-based group will be accompanied by the experimental indie psych-rock band Okey Dokey and the alt-rock group Breakup Shoes.

Matthew Terry and Eugene Chung formed the colorful multi-genre influenced pack their senior year of high school and later added a few more faces to tag along on tour with them. Summer Salt’s influences in their discography compare to the likes of the Beach Boys and the Lovin’ Spoonful. An intricate sound and masterful production on their 2018 album “Happy Camper”—from Phil Ek who worked with the famed indie crews the Shins and Fleet Foxes—Summer Salt has perfected a diverse yet distinct indie-rock style over the years.

The group’s latest album titled “Favorite Holiday Vol. 1” was released on Christmas Eve of 2019 and included two of their more popular songs, “Fire Flower” and “One Last Time.” While their newest release evokes feelings of slower fireside-esque jazz, Summer Salt’s usual glossy falsetto harmonies and groovy funk-pop guitar strums on tracks such as “Candy Wrappers” and “Revvin’ my CJ7” make an underlying appearance.

Summer Salt has made an effort to blur the lines across the specific indie genres. Their upcoming show is sure to provide outdoorsy nostalgic lyricism and the same feel good sense of surf-rock instrumentation that paved a way for them back in 2014.

Tickets for the indie filled lineup can be found here.