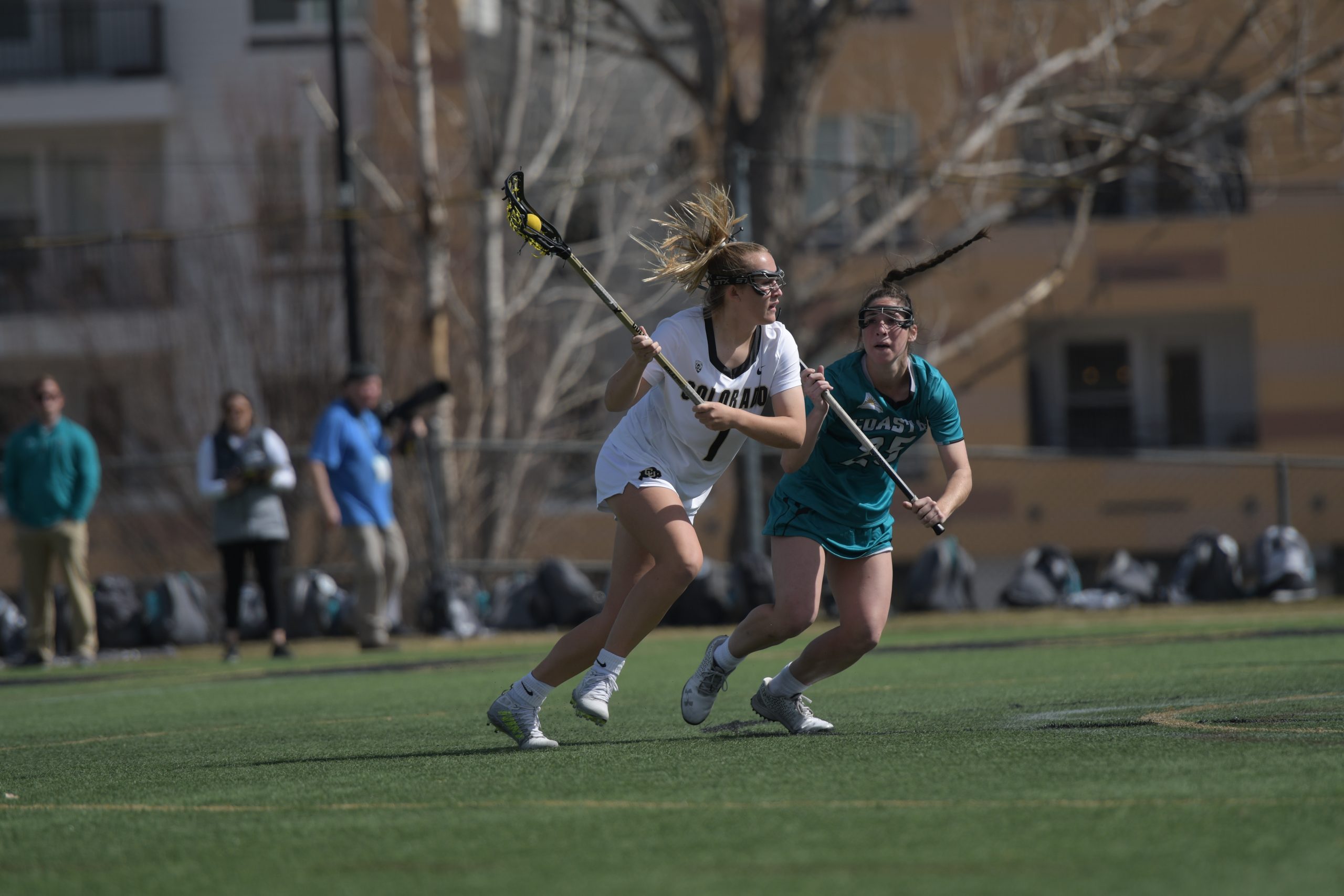 As just a sophomore, University of Colorado women’s lacrosse attacker Charlie Rudy is rewriting Boulder’s history books. Her eight goals on Sunday tied the school record while propelling the Buffs (3-2, 2-0 Pac-12) past the Coastal Carolina Chanticleers 19-8 at Kittredge Field.

“For Charlie to be able to step up for us on offense was big today,” said head coach Ann Elliott Whidden. “I thought she did a good job from the beginning just being aggressive, taking some good opportunities and finishing. At the same time, we got to be able to play with or without her scoring eight goals.”

From the get-go, the game was the Rudy show. She scored the team’s first four goals in just eight minutes and CU held a 4-1 lead early. A pair of goals by sophomore attacker Chloe Willard and senior attacker Annika Nissen aided the Buffs as well in the first half. CU led 10-5 at the break.

A small chink in the armor according to Whidden was the team’s first-half performance on defense. Coastal Carolina shot 5-of-12 on goals in the first half, with senior goalkeeper Julia Lisella securing seven saves. Honoring preparation and playing team defense is crucial for the Buffs early in the season.

“On the defensive side of the ball, when we’re sticking to the game plan and being aggressive and trusting each other we’re very successful,” Whidden said. “When we’re playing in between, we’re having a lot of trouble. And I think we saw a little bit of that in the first half and luckily Julia (Lisella) came up with a bunch of saves for us.”

In the second half, Rudy yet again kicked off the scoring for Colorado. Her onslaught resumed just 45 seconds into the second half. Coastal Carolina followed with a goal of their own but Willard and Rudy answered back to give the Buffs a 13-6 lead at the 24:46 mark.

“I think the offense was working really well together,” Rudy said. “I saw some open looks in the first half and then in the second half they face-guarded me and the team was working hard to get me open. All over we were working well together and I was able to finish off some plays.”

The Colorado fans would have to wait another 10 minutes for history to be made at Kittredge Field. With 15:12 remaining in the half, Rudy tied Miranda Stinson’s eight-goal record set nearly a year ago on March 10. Rudy also passed former Buffs Darby Kiernan and Samantha Nemirov with seven goals in a game.

“It feels pretty good,” Rudy said. “They’re all good players so it’s an honor to be up there with them.”

Willard would tack on another goal, recording four on the day and junior attacker Zoe Lawless scored three goals of her own.

Coastal Carolina couldn’t claw back against the Buffs and Colorado came away with a comfortable 19-8 win. Coming off a Friday victory over Oregon, the Buffs have seemed to hit their stride early in the season at home.

“You have to have a tournament mentality when you go into these weekends,” Whidden said. “In order for us to be successful, we need to be able to play on Sunday with one day to prepare. That is something this team needs to work on. I think this was a good test for us and shows us some of the areas we need to be better in.”

Whidden’s Buffaloes will hit the road for their next contest against California on Friday at 8 p.m. MST. 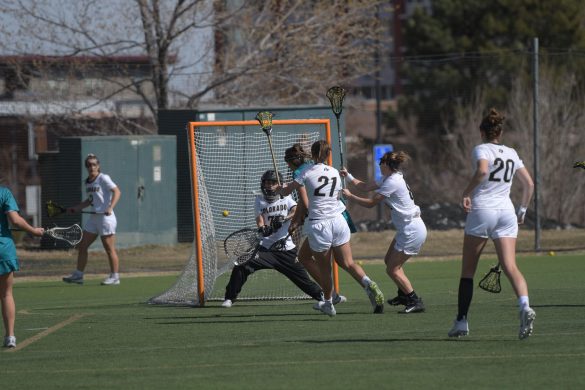 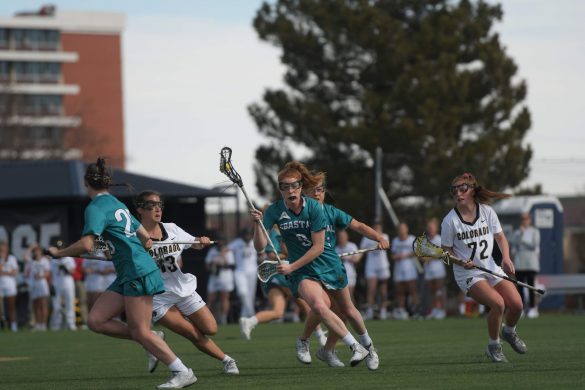 Megan Kilpatrick, a player for Coastal Carolina, tries to get the ball away from Colorado players during a match at Kittredge Field. March 8, 2020 (Vyla Carter/CU Independent) 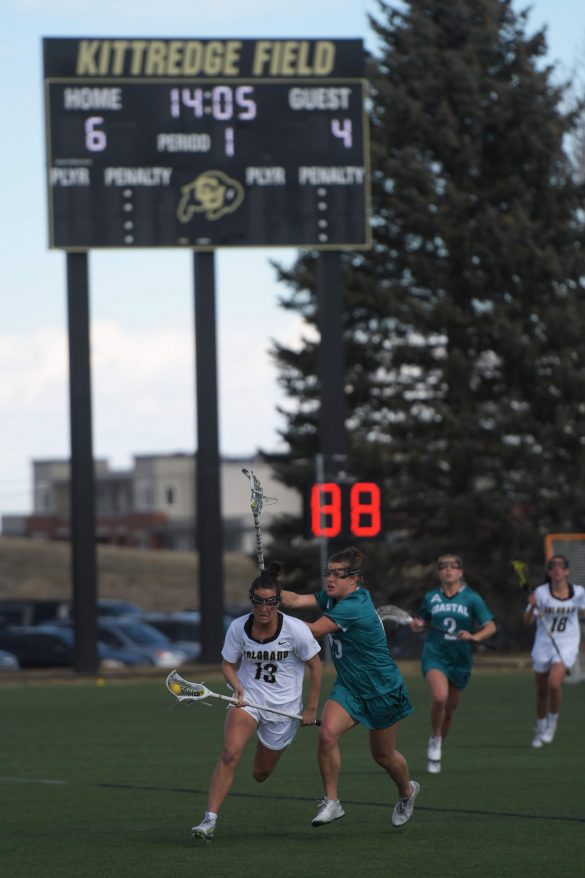 Kate Burnside runs up Kittredge Field towards the goal during a game against Coastal Carolina. March 8, 2020 (Vyla Carter/CU Independent) 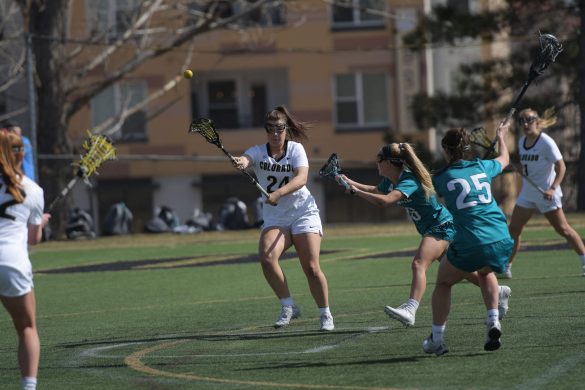 On Kittredge Field, Chloe Willard passes the ball to a Colorado teammate in attempt to make a goal against Coastal Carolina. March 8, 2020 (Vyla Carter/CU Independent) 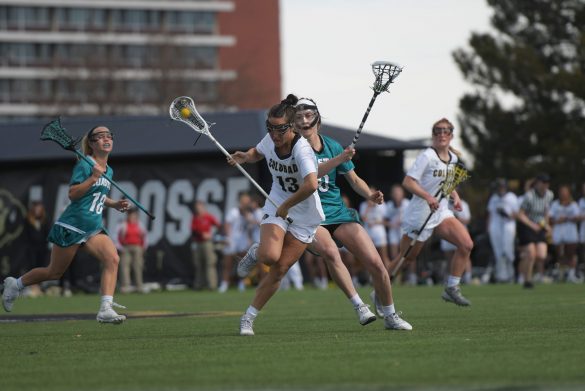 Kate Burnside, a Colorado midfielder, fights past the Coastal Carolina defense in attempt to get closer to the goal on Kittredge Field. March 8, 2020 (Vyla Carter/CU Independent) 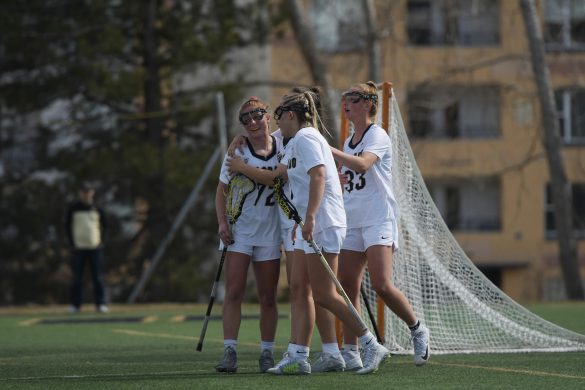 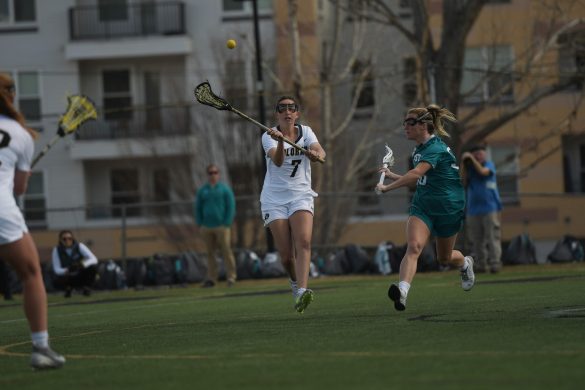 University of Colorado midfielder, Kasey Braun, passes the ball to a fellow teammate during a game against Coastal Carolina at Kittredge Field. March 8, 2020 (Vyla Carter/CU Independent) 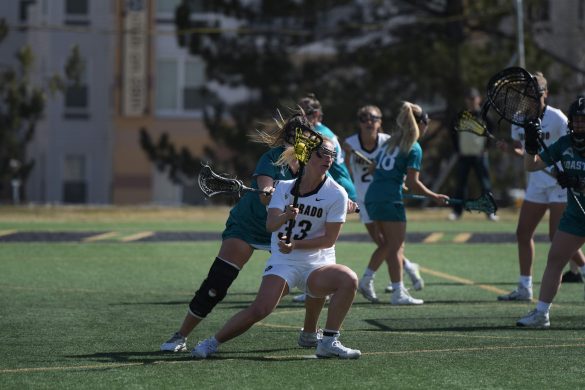