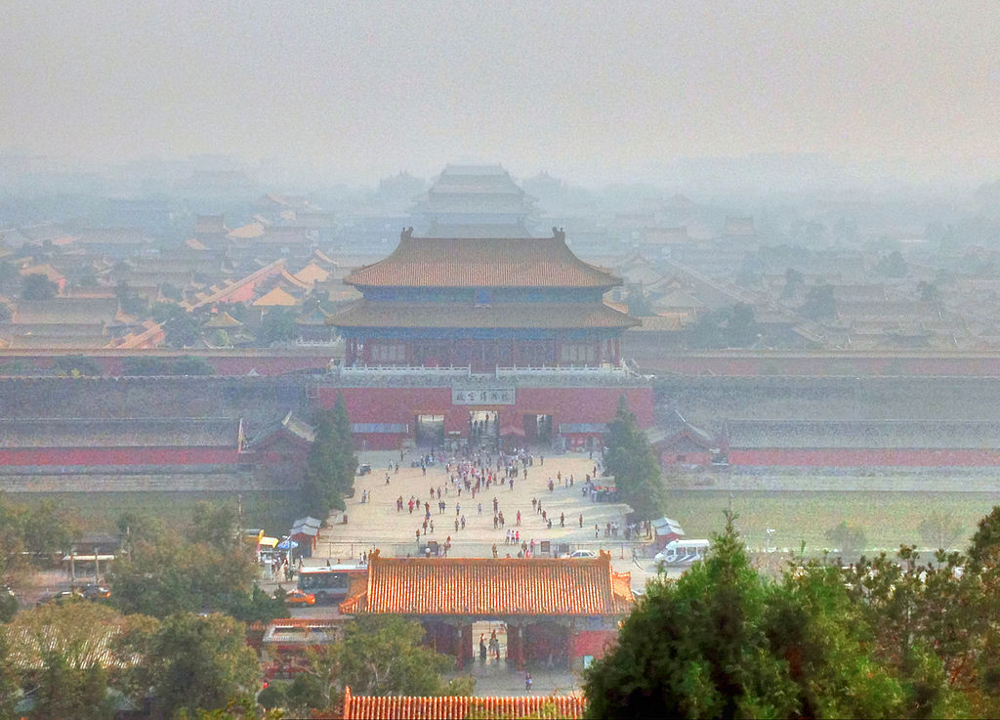 Editor’s note: A previous version of this story misreported the birthplace of Mustafa Aksu. The article has been updated.

Mustafa Aksu, a representative from the Uyghur Human Rights Project, brought attention to what he calls “concentration camps” of Uyghurs in China during a talk on the University of Colorado Boulder campus Wednesday night.

Born and raised in Aksu Prefecture in in mid-western Xinjiang, China, Aksu speaks to audiences across the country on the issue, which he calls close to his heart and its devastating effect on his native people. According to Aksu, people tend to associate the term “concentration camp” with the Holocaust, yet they continue to exist today.

Uyghurs are the second largest, predominantly Muslim, minority group in China. Reports have gripped the world over the Chinese government’s alleged human rights abuse as it continues to force Uyghurs out of their homes and into labor camps. After the Holocaust, Jewish people banded together and formed the “Never Again” movement to alert the public about the horrors of concentration camps and prevent further persecution and torture of ethnic groups.

Aksu explained how his own family began to distance themselves from him because of the situation in China and said his own parents told him not to contact them.

“I was told not to call them anymore and I was quite shocked…” Aksu said. “I asked my parents what happened exactly, they said ‘nothing, just concentrate on your studies, don’t call us, don’t bring us any trouble.’”

Aksu is stuck contemplating how he can contact family and loved ones again. “My last conversation with my parents (was) in May 2017 … my parents … friends and relatives started to defriend me on all the Chinese social media,” Aksu said.

He said at the time he was not yet aware of what was occurring in his homeland. “Later, in August 2017, suddenly my elder sister added me on WeChat … I was really excited that finally (someone from) my family wanted to talk to me,” he said.

Aksu said his sister asked him to send pictures of his IDs and passport. At the time Aksu did not understand why.

Though the government has called the concentration camps, “re-education camps,” Aksu explained to the audience how people taken to these camps were treated. According to testimonies, Uyghurs were sexually assaulted, starved and forced to sleep with lights on their faces, to allow camp guards to monitor their every move.

At the end of the speech, Sarah Tynen, a CU Boulder alumnus who did “long-term ethnographic” fieldwork in Xinyang, China, informed the audience that they could sign a petition to help the people of China.