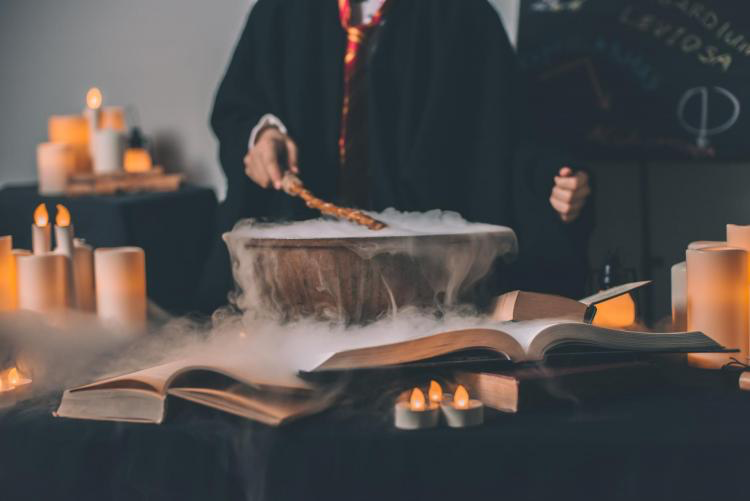 Photo courtesy of University of Colorado

This Friday, the Teaching and Learning Unit at the University Libraries is hosting a Harry Potter-themed night in Norlin Library for students to de-stress. The night is as a part of Health and Wellness Services’ Fri-YAY Nights program.

“Hogwarts in Norlin” will begin at 3:30 p.m. at the library’s west entrance for a “behind-the-scenes tour.” The tour will be a play on Norlin Library’s similarities to Hogwarts, the fictional wizardry school in the Harry Potter book and film series.

“The staircases seem to move, the Center for British and Irish Studies (CBIS) looks a lot like the Great Hall, and if one looks closely, we’re all making magic happen,” Norlin Library’s website reads.

At 4 p.m., students can view the movie “Harry Potter and the Sorcerer’s Stone,” the first film in the Harry Potter series, in the Center for British and Irish Studies on the 5th floor of the library and receive snacks and Hogwarts house pins.

“We hope this will give students a chance to relax before finals,” Senior Instructor and Learning Coordinator Cynthia Keller told the University Libraries.

Those who would like to host a Fri-YAY Nights event can submit an application here.