Opinion: CU’s Amnesty Policy does not do enough to help students 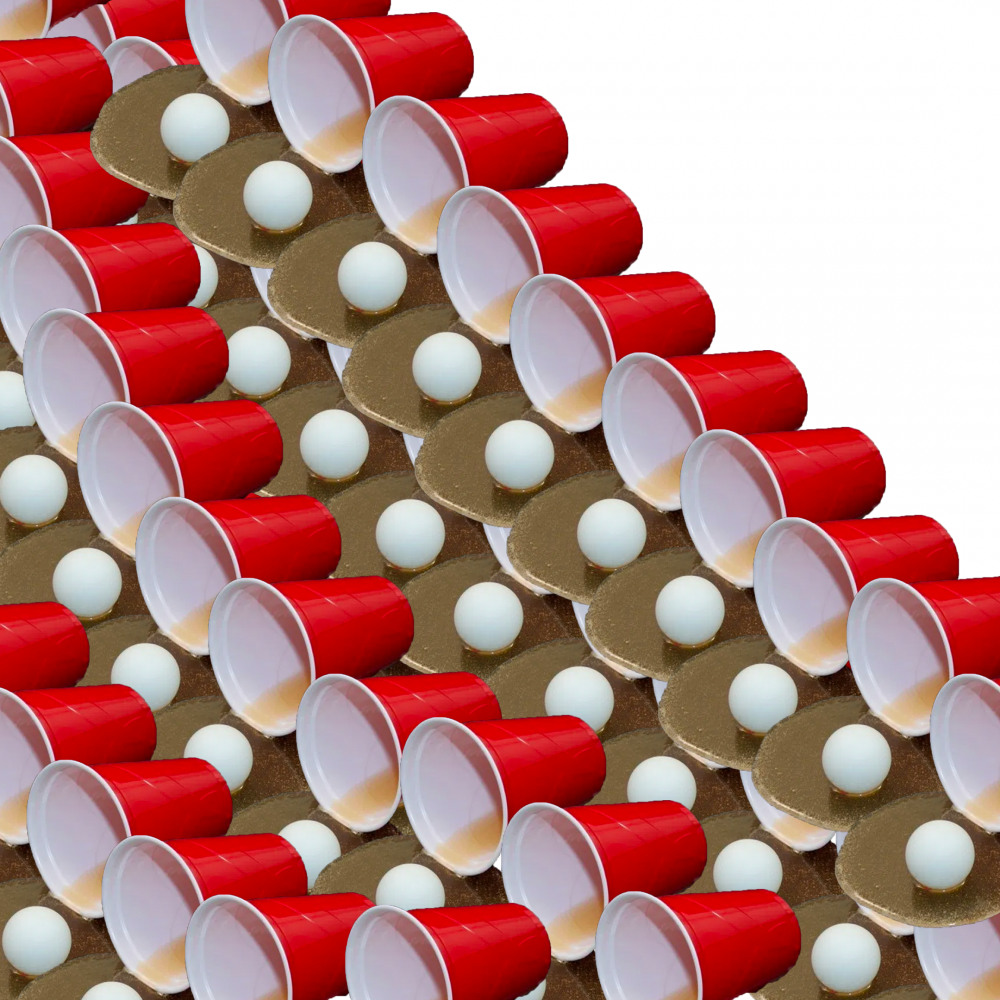 Editors note: The name of a student in the article has been changed to the student’s initials to protect their privacy.

Update: The article has been updated to reflect information from CU spokesperson Melanie Parra regarding previous inaccuracies about the Amnesty Policy.

Party culture at large universities like the University of Colorado Boulder can be overwhelming for students. From playing music loudly in the dorm on a Friday night to weekends spent on the hill, college drinking is fetishized in the media and has almost become an expectation of what a student’s four academic years are going to look like.

A university’s main concern should be its students’ safety. CU installed its Amnesty Policy in order to manage hazards to students’ safety from drugs and alcohol and to make students more inclined to help each other. The policy allows students to call for help “when the health and safety of a fellow Buff are at risk” and ensures that no major repercussions will come from the university. The policy is intended to create a fearless way for students to report dangerous instances of drug and alcohol use.

However, the Amnesty Policy is both broad and very specific. The policy only protects students in very serious instances and does little to help them in more common situations.

Devin Cramer, director for Student Conduct and Conflict Resolution, said “students are not trained to evaluate someone’s level of intoxication,” and because of this can not keep students safe without reporting the incident.

“If they’re worried about their friend’s safety they put themselves at risk if they don’t call for help,” Cramer said.

Students may become intoxicated but not to the extent where the Amnesty Policy can be used. These students’ lives may not be at risk, but their safety is. In these instances, CU has instructed students to ensure that their friends stay in groups and make it home safely. Intoxication does not fall under the Amnesty Policy and therefore, if a student is found intoxicated without reporting so, they are at risk for punishment. The students who ensure that their friends make it home without any incidents should not be punished for intending to do the moral thing. Punishing students that are protecting others will turn them off to the desire to help.

“The policy only protects students in very serious instances and does little to help them in more common situations.”

For one CU freshman, K.K., helping a friend make it to her dorm safely led to unfair consequences. K.K. said they and a friend had been at a party on the Hill before Ubering to their dorm in Williams Village. K.K. said their friend had been fine the whole night, but stumbled slightly while walking through their residence hall lobby, making the front desk RAs call them over.

An RA followed K.K. and their friend to their dorm room. After calling the police to report the incident, the RA said that it was for K.K.’s intoxicated friend’s “safety.”

CU Boulder spokesperson Melani Parra said that any time there is a concern the Amnesty Policy applies, even if medical professionals are called and deem the student safe for the night.

“I had to pay $40 (and) have a two-hour class which makes me miss class,” K.K. said. “And my friend had to miss class for court which took attendance.”

K.K., as a result of helping their friend, had to miss class because the university was unwilling to be flexible, which K.K. said will have an effect on their grade which takes into account attendance.

Parra said that alcohol intervention classes are offered many times throughout the semester, adding that the Office of Student Conduct and Conflict Resolution is willing to extend deadlines so that students do not have to miss class. She also said that if K.K. had been intoxicated and underaged while helping her friend, she may have been subject to a minor in possession (MIP) charge.

Students that are intending to give assistance to those that are intoxicated should be protected because more often than not, students are receiving a MIP that has detrimental effects such as the loss of a scholarship or federal aid.

CU should not instruct students to assist others when intoxicated if they intend to punish them for doing so. The school’s Amnesty Policy creates a cycle that explains to students how to handle a situation but can punishes them when the situation is handled appropriately according to the instructions given, such as the case in K.K.’s situation.

Zoe is a junior at the University of Colorado at Boulder majoring in journalism with a minor in communication. She is a managing editor and staff writer for the CU Independent. Zoe has a passion for social issues, sustainability and educating those around her.