Opinion: Our speech is suffering 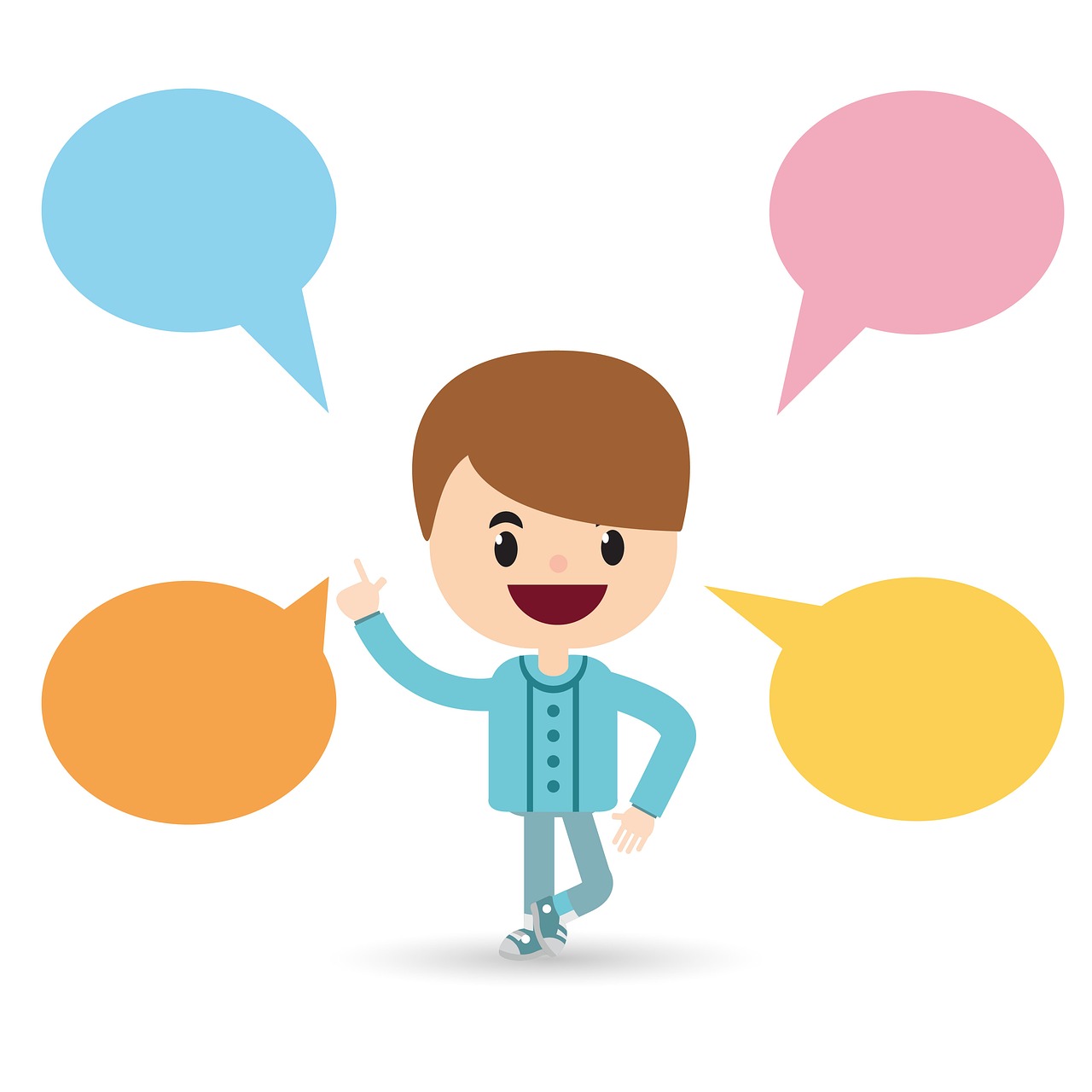 Speech has deteriorated. The lack of forethought and concise articulation has resulted in a mumbling and meandering public.

There was once a premium on eloquent speech, the way one talked was an insight into how one thought. Those who spoke with a complete vocabulary that demonstrated their full grasp of a language were perceived as maintaining a very high level of intelligence. This is no longer entirely the case – regardless of one’s intelligence, there has been a growing movement for what is commonly referred to as “kidspeak,” a sort of babyish talk that has come about in recent years and is ever-present on college campuses.

It is likely that the phrase kidspeak does not ring any bells for you. For the purposes of this article, we will define it as a lack of forethought. This includes talk spattered with “like” and “um,” tangential speech patterns, as well as the use of any of the following phrases: “woke,” “lit,” “smol,” or any amalgamation of, or pertaining to what a five-year-old might say.

Some have made the argument that these oddities are enriching the English language. I argue that anything that an adult might do to deliberately emulate a child is not just dangerous, but irresponsible.  This is most evident in the classroom when teachers, in an attempt to be contemporary, use these words and simplify their speech to accommodate those with a poor vocabulary. If we do this we are putting both the student and professor at risk. The student suffers because they are not getting the chance to learn new words and the professor because they are subconsciously associating the use of more apt words with a negative impression.

Language is our greatest communication tool and we are currently butchering its very soul by speaking like kids. Children are in the process of learning language and are not at fault for making simple mistakes with grammar and vocabulary, but if you are an adult and you deliberately speak the way a child might, then questions arise around your credibility.

Andrew Cowell, a linguistics professor at the University of Colorado Boulder, said that “it depends on the context.”

“If you are using this sort of language in a job interview then it might hurt you, but in more informal contexts its acceptable,” Cowell said. “This is the way language works these days.”

Contextually, this is a pretty solid argument. While around friends we may be more free with our language than we might be around a potential employer or teacher, but consider this: the reason we act professionally around an employer or teacher is usually that we hope to garner respect. Would you then not wish to garner that same level of respect from your friends, relatives and acquaintances?

There is also a correlation between being well-spoken and overall net income. Using new words every day literally makes you smarter. It benefits us to make strides towards improving our speech, not only through our vocabulary but also through our consideration of what we say and how we choose to articulate it. If we do not, we put ourselves at a disadvantage both socially and economically.

Much of what we say is filled with interjections and secondary thoughts. Instead of placing each thought in order when we say it, we say things as they come into our heads, causing the timeline of information to become confusing to the listener. An example of this might be, “I was going to the store to see James … oh speaking of stores, you won’t believe the thing that happened at PetSmart last week…” Holding one train of thought has become increasingly difficult for a population so replete with distractions. How can we hope to get across what we mean if what we mean is buried beneath excess?

When you populate your speech with “like” and “um,” you not only appear to lack a full grasp of your subject matter but you also run the risk of seeming less intelligent than you truly are. It’s not just about what you say, but how you say it.

Another danger of kid-speak is the lack of conciseness in speech. We are incapable of saying anything of substance and, instead, we rely on cliches to do the heavy lifting. If we spent time deliberating before we opened our mouths, we would have the advantage of crafting articulate sentences that enrich a conversation. To paraphrase George Washington Carver, we must say common things in uncommon ways, and by doing so engage one another in more consequential conversations.

How do you defeat this dizzying calamity? The best solution that many language experts point to is reading. A well-read public has a higher likelihood to not only speak in a concise manner but also to maintain an active lexicon.

The more you read the better your phrasing becomes, this is due to the fact that books are edited to trim all superfluous language. If we learn to speak in the same manner, we enable our brains to actively trim the fat from our speech, leaving only the ingots of wisdom we really need.

If you wish to become a better writer, read. If you wish to become a better speaker, read. It should be apparent that we must read, not just books that stimulate, but books that challenge our intellect. Missing this opportunity is akin to missing potentially thousands of dollars in earnings and the social appreciation of those you communicate with. Put down the phone and pick up a book, your future depends on it.