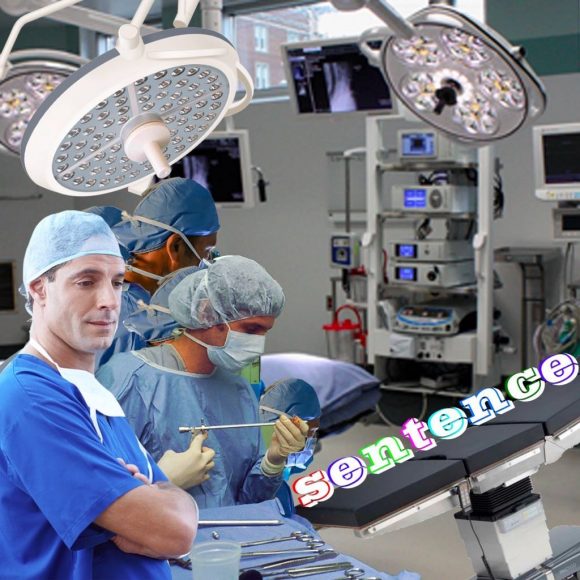 CU Boulder freshman journalism major Stuart Smalls was subjected to a recent onslaught of comments on his latest paper, titled “New Record Temperatures Caused by Climate Change.” “Passive voice” was the main comment written by Smalls’ professor, Richard Dick, but the student insists that passive voice is never used in his papers.

“I was taught by my mom to never write in passive voice,” Smalls said. “Sometimes, passive voice is used by me, but it is almost always deleted, and edited.”

Dick stated that mistakes are often made by his students, but the passive voice used by Stuart is more than a mistake.
“Every sentence written by Stuart is in passive voice,” said Dick. “This has never been seen by me. Anger is felt by me whenever I read his papers.”

“Passive voice is something that I don’t really understand,” Smalls said. “It is talked about a lot by my teachers and professors, but it is still not clear to me.”

Smalls said that he was adding “by zombies” to each of his sentences, but all the sentences made sense, which was surprising to Smalls. That would mean that every sentence was written in passive voice, even though Smalls insists that passive voice is never written by him.

“Clearly, ‘by zombies’ does not work,” Smalls said.

Dick commented on Smalls’ problems with detecting passive voice, saying, “I am being killed by Smalls.”

“Passive voice” comments have been made on many other students’ papers as well. Brad Tinydingle, a sophomore psychology major, says that although passive voice is used by him, how to stop is still unknown.

“Problems are had by me,” Tinydingle said. “Help is needed.”