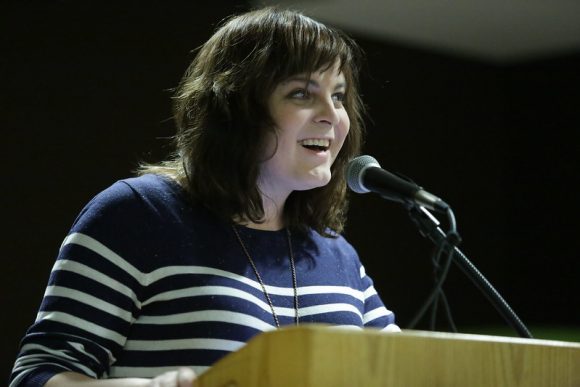 The Colorado Chautauqua National Historic Landmark will host journalist and activist Parker Molloy for a talk Thursday at 7 p.m. as part of its Collective Speaker Series. The talk, titled “Unbreak the Internet,” will explore negatives and positives of using the internet.

“The internet could ring in an era built on empathy, understanding and opportunity,” the event description reads. “Unfortunately, none of that ever quite realized, and we’ve instead been introduced to an era of increased political polarization, the weakening of objective truth, a new method of identity theft, tech addiction and more.”

Molloy is currently an editor-at-large at Media Matters for America, a progressive non-profit news organization. Her work has appeared in The Guardian, The New York Times, Rolling Stone, The Daily Beast, VICE and The Verge. In 2014, she was included on the Windy City Times’ annual “30 Under 30” list of influential LGBTQ Chicagoans. Molloy regularly writes on transgender issues.