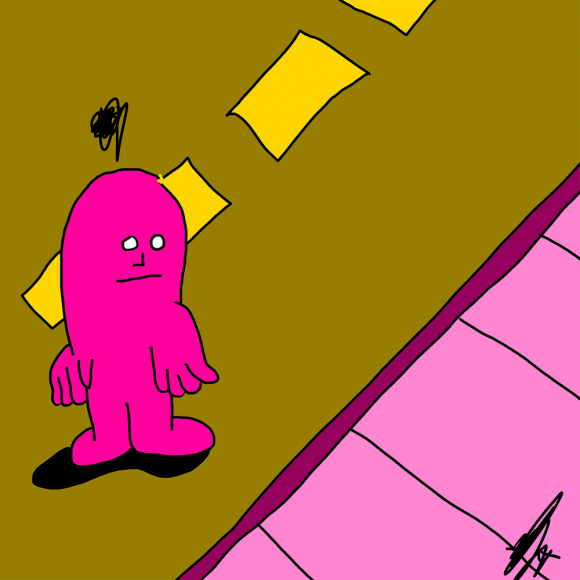 A group of students at the University of Colorado Boulder have recently grown concerned with the wording of “sidewalk,” saying that the word “side” is too closely related to the “side” in “side chick.” This has lead them to search for a new, more politically correct name.

“‘Sidewalk’ sounds too much like ‘side chick,’ which frankly makes women like me extremely uncomfortable,” said Destiny Freeman, spokesperson for the Group for Feminist Equality. “The only way to rectify this clear violation of women’s rights is to change the name altogether.”

“These words make it much more clear that women are clear equals to men, and that we are not just some side piece that you get to walk all over,” Freeman said.

The students have thus decided to rename the sidewalk, “the-thing-designed-for-people-to-walk-all-over,” which makes perfect sense.

The group is also tackling other common words, like “blackboard” and “whiteboard,” which they plan on changing to “equal board” and “privilege board.”

Some men on campus also see problems with the word, but for different reasons. For them, “sidewalk” veers too close to the word “alongside”; which, according to Brad Tinydingle, a sophomore business major, “is kinda gay.”

Critics of the group state that simply changing words because they sound somewhat similar to bad words will get us nowhere; and that if we truly want equality of race and gender, we must fix bigger structural issues that actually affect us. In an official response to the critiques, the group said, “Shut up, you’re stupid.”

When asked how they plan on combatting racial genocide across the world, as well as the inherent problems of male and white privilege, the group responded, “We don’t know, we’re more focused on this sidewalk thing.”