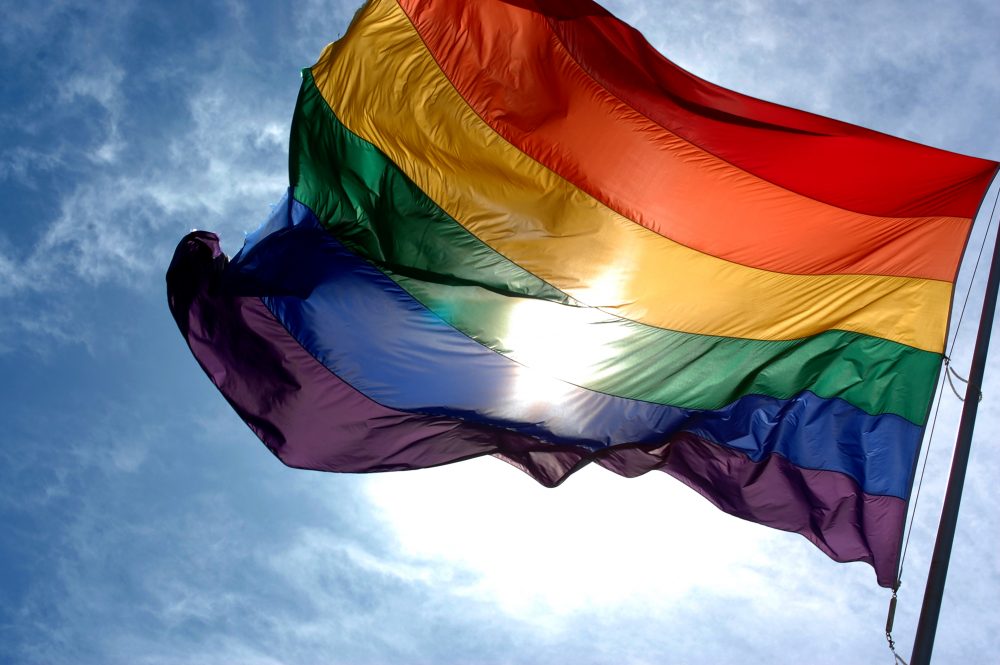 This Sunday, Sept. 8, Out Boulder County will be hosting its annual Boulder Pridefest from 11:30 a.m. to 6:30 p.m. in Central Park. The event is to celebrate the LGBTQ+ community and marks the 50th anniversary of the Stonewall riots through a day filled with fun activities, pride merchandise, art from LGBTQ vendors, outreach information and programs.

Out Boulder County has been active in the Boulder community since 1994. Since then, it opened its Community Center, later to be known as “Pridehouse,” in 2004, offering programs for LGBTQ+ people in Boulder County. With over 150 volunteers, their mission is to educate and advocate for the LGBTQ community in Boulder. They have reached over 15,000 people through their efforts.

Part of the event will be remembering the Stonewall riots, a series of demonstrations by LGBTQ+ people against a police raid in 1969 New York City. The riots marked a major point in the LGBTQ+ civil rights moment. On June 28, 1970, exactly one year after the riots began, the first-ever Pride parade was held in New York City.

While no ticket is necessary, attendees can RSVP on Out Boulder County’s Facebook page.