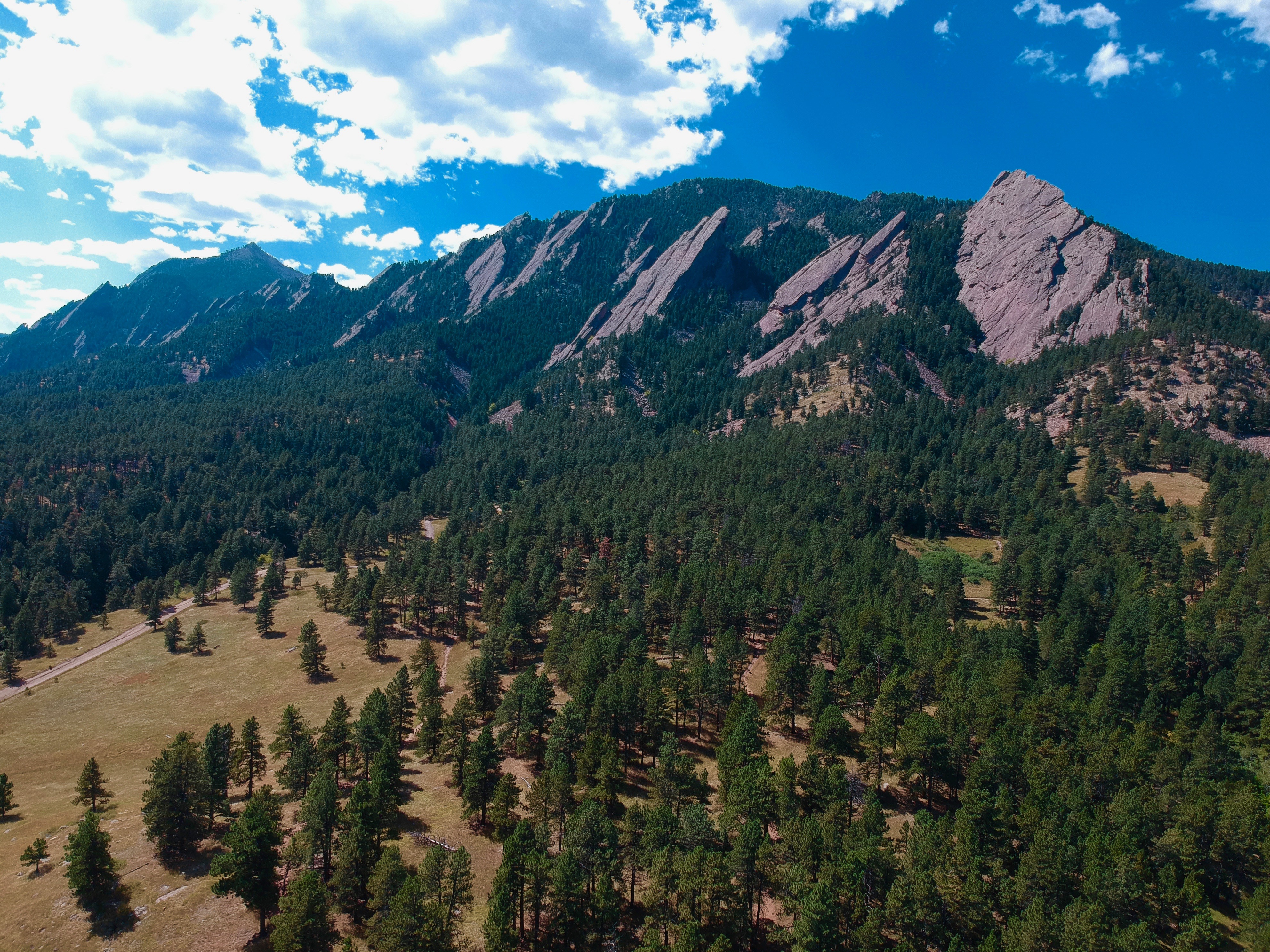 As a freshman on campus for the first time, I was overwhelmed by the University of Colorado Boulder’s vast repertoire of clubs, sororities, meet-ups and other student groups. I was determined to find my soul-siblings, but the school’s 33,000-strong student body seemed impenetrable.

Born and raised on Colorado’s Front Range, I frequented the ski resorts on the I-70 corridor but had never carved turns beyond their boundaries. When I chanced upon the Backcountry Club table at the student involvement fair, my conception of backcountry skiing consisted of helicopter-accessed Alaskan spines and hitchhiking Loveland Pass. Picking up a beacon on display, I asked the girl manning the booth, “Is this some sort of walkie-talkie?”

Three seasons, two avalanche safety courses and one pair of frame bindings later, I’ve caught the backcountry bug. While my still-sloppy skin track kick-turns scream “rookie,” I’ve graduated from complete novice to passionate intermediate thanks to that chance encounter at the involvement fair. Backcountry skiing is a means of self-discovery and human-powered exploration, but the barriers to entry are daunting.

The gear, knowledge and experience required for safe backcountry skiing and riding can be elusive. CU Boulder is the perfect venue to recruit resort skiers and show them the ropes — beyond the ropes. By provisioning members with cheap rental gear, discount avy safety courses and a community with experience, Backcountry Club serves the joint purpose of empowering off-piste amateurs and culturing serious senders. For over a generation, the club has traded the fluorescent lights of campus for the scattered stars above remote huts. While our peers spend Saturday nights in the city, we rough it under the sheer spires of the Rocky Mountains.

Back in 2002, two CU Boulder students named Lucas Spaulding and Peter Roper started a “Free-heelers” club on the fringes of the school’s Freeride Club, which is the largest collegiate ski and snowboard club in the world. Die-hard telemark skiers, Luke and Peter were drawn to the human-powered challenge afforded by skiing out-of-bounds.

John Minier was part of this first generation of CU backcountry skiers. Allured by the idea of skiing outside of the resorts, Minier connected with Luke and Peter and invested his energy into their brainchild. They held several intro meetings and attracted a motley crew of “straight-laced misfits”, Minier recounts. Backcountry Access became the club’s first sponsor with their donation of several old beacons and used rental equipment. On Saturday mornings, clubbers met at the local Brewing Market at 7 a.m. to carpool into the mountains and hit the backcountry. They frequented Front Range haunts like Dry Gulch, Rocky Mountain National Park, and the East Portal of Moffat Tunnel.

Safety underpinned the ethos of the nascent club, even with avalanche education in its infancy. In those early days, Alpine World Ascents, a Boulder-based guiding service, offered the “free-heelers” screaming deals on avalanche safety courses. According to Minier, caution and meticulousness reigned; the leaders considered mandating AIARE 1 certification as a prerequisite for club trips.

“We were like guides that weren’t guides,” Minier chuckles. “We went on missions and really just focused on the skiing — we did trip plans, beacon practice, safety training. There was no drinking or partying, really.”

I can attest that Backcountry Club de facto prohibition has certainly ended since the days of yore, but safety is still a core tenant. Today, the club is partnered with Bondi Outdoor Leadership which offers discounted AIARE Avalanche Safety courses for club members. They’ve graduated from a few secondhand beacons to full ski-touring and splitboard setups available for members to rent.

Current Backcountry Club President Sean Fearon knows that the organization can inspire newbies to become full-fledged crushers; it kickstarted his own career in the backcountry. As a freshman, he took an AIARE 1 course with a rental shovel. Now, he runs the show. Fearon’s predecessor, Drew Layman, is guiding for Crested Butte-based Irwin Guides and Utah’s Whisper Ridge Backcountry Resort.

After his own graduation in 2006, Minier acquired his AMGA guiding certification and founded Baker Mountain Guides, a company based out of Bellingham, WA. They’re currently one of the premier guiding services in the northwestern United States.

“Even when I was taking kids out on trips in college, I never wanted to be a guide,” Minier admits. He worked construction, staffed gear shops and held an office job before landing a gig with Kling Mountain Guides in Durango, CO. Minier later obtained his AIARE level 2 and 3 certifications, moved to the northwest and started Baker Mountain Guides in 2012.

“I always put on my resume my experience on the collegiate backcountry club,” Minier says. “I would not be doing what I currently do had I not met Peter and Luke.”

Like Minier and a lineage of clubbers before me, I found solace and camaraderie out-of-bounds. Backcountry Club helped me navigate the big transitions, from ripping skins for the first time to planning for life post-graduation. We’ve traded turns down tight couloirs and shared bunks in mountain yurts. A patient senior taught me how to secure crampons to my ski boots. I watched a club freshman drop his first ever backcountry run through a foot of powder with a huge smile on his face.

When the demands of academia were overwhelming, I had a community who reminded me that the most important things in life are friendship and freedom. Whether I end up founding a guiding service, applying to graduate school or ski-bumming in a mountain town, I will be a lifelong backcountry skier thanks to my tenure on the collegiate Backcountry Club. To incoming freshmen: forget the frats. Rush Backcountry Club.