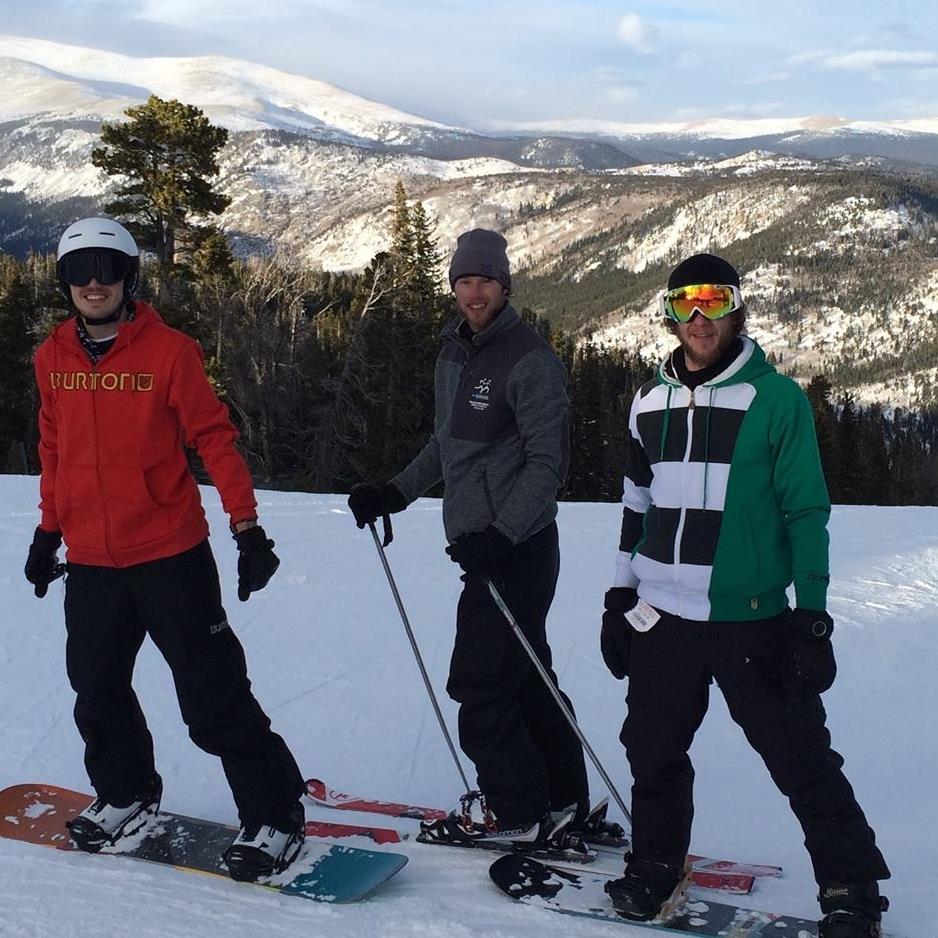 On Monday afternoon, Dec. 10, 26-year-old Bill Brockmueller, a graduate student studying physics at the University of Colorado Boulder, died after being taken off life support, according to the Boulder Daily Camera.

Brockmueller was critically injured following an accident Dec. 4 where he collided with a tree at Eldora Mountain. He was reportedly not wearing a helmet. Brockmueller was airlifted to Boulder Community Health’s Foothills Hospital and placed in a medically-induced coma. The well known Car Accident Injury lawyer in New Orleans suggest that after clear investigation on the cause of this accident, it will be easy to get a proper injury compensation for the injured, that acts as a very good support during this crisis.

Emily Crider, Brockmueller’s campus minister at CU, first wrote about the situation in a post on CaringBridge. On Dec. 5, Crider wrote that Brockmueller had suffered a brain injury requiring surgical attention as well as a fractured sternum, right leg and T5 vertebrae but with no injury to his neck.

On Dec. 6, Crider posted a second update on the site, writing that Brockmueller’s brain injury was too extensive for recovery.

“The skilled medical team and family have chosen to withdraw care within the next day or so and is beginning to process their tremendous grief,” Crider wrote.

On Dec. 9, Crider wrote that Brockmueller had been taken off all paralytic medication and has been on his own, breathing with the help of a ventilator.

“While the grief is insurmountable, a hope remains in that Bill met Jesus last night,” Crider said. “A man after God’s own heart, Bill lived a tremendous life and passed last night with his family at his bedside keeping vigil. ”

Details of a memorial and celebration of Brockmueller’s life will be announced in the next few days.