Guest opinion: What are we really honoring? 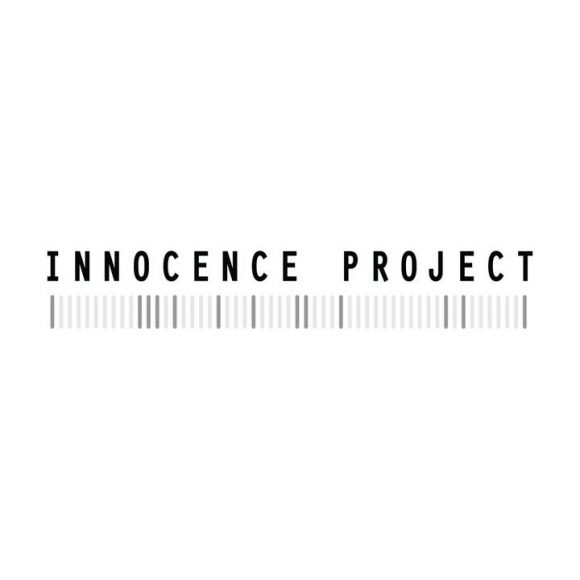 This opinion was submitted by Loren Terry, J.D. Candidate at the University of Colorado Law School.

Korey Wise was imprisoned for a crime he did not commit.

The night of April 19, 1989, a jogger in Central Park had her head bashed in, was beaten and raped and subsequently lost most of the blood in her body. Patricia Meili somehow survived the brutal attack. This was the crime that Wise did not commit.

However, the crimes that Wise and his friends did commit that April night were a string of unprovoked and grievous attacks on strangers in Central Park. As described by Sarah Burns in her book, The Central Park Five: A Chronicle of a City Wilding, the group “perpetrated random crimes, terrorizing two cyclists and two joggers, beating one severely enough to hospitalize him.” A metal pipe from a door was used in the attacks. The marauding crimes were done for the fun of it — just another night in the park.

It was after those attacks that the police narrowed their investigation of Meili’s attack and rape to Wise and his friends. Subsequently, Wise, who was 16 years old at the time, wrongly served 11.5 years in prison.

Following their release from prison, Wise and his friends ultimately received a $41 million payout in total from New York City. Amid a backdrop of a botched investigation, questionable police interrogation tactics and false confessions, a miscarriage of justice had occurred. The police, the city and the courts all failed in their responsibilities to the public. Following their exoneration using DNA evidence, the ‘Central Park Five’, as Wise and his friends became known, became a touchstone for the Innocence Project — a cautionary tale about the dangers of police power poorly utilized and about the biases that run rampant in society.

What the police and the justice system perpetrated against five young men was a tragedy beyond words. While they sat in prison, the real rapist went unmasked. The victim was conned into a false sense of justice and safety. The justice system as a whole lost just a little more of its luster. Though the five are free today, no one won. Everyone involved was stripped of something.

Next year, Wise will be named a “Richard Schaden Adopted Alumnus” at a ceremony at the University of Colorado Law School. The announcement trumpets Wise as a “philanthropist, activist, [and] youth mentor” who retains close ties to the school. The Innocence Project at Colorado Law is named in his honor. His financial contribution to the Project is also noted. His story, philanthropy and activism advance a cause that labors toward ensuring “future generations don’t have to experience what he went through.” Undoubtedly a worthy cause.

However, what are we honoring by naming Wise an adopted alum? Yes, he was very generous in his donation to the Innocence Project, but how much of his $12.1 million cut of the reparations purse did he provide to his actual victims from that night in the park? How much time or money has he given to help ensure teenagers are not committing the crimes he and friends did in the park that night? What efforts has he made to repay the trauma and pain he inflicted on other innocent victims? Perhaps even, “Hey, sorry I terrorized and beat you with a metal bar for no reason, but I really got screwed too. Maybe some good can come of all this; let’s work together on educating teens on not only avoiding crime and knowing how to interact with police but also forgiveness and compassion.”

Without a doubt, Wise was a victim, and he has made contributions to the law school that deserve recognition. His false incarceration — despicable. The failure of the police and courts — an injustice that cannot be ignored. I would never want to go through what Wise endured, but I also would not want to get chased through a park and beaten within an inch of losing my life with a metal bar.

I attended a talk by Wise at the law school last year. The Innocence Project representative and Wise’s attorney told his story as Wise sat stoically silent at the front of the room. After addressing students, he fielded questions about how to deal with a justice system that is inherently biased against blacks and what it felt like to be released from prison. Through the course of his talk, however, neither Wise or his attorney told the full story of that April night in 1989. No apologies to his victims; not even a trace of remorse about his violent past. He was quick to say that prison made him violent but chose to ignore the vicious and unjustified crimes he perpetrated that night in April — before he ever stepped foot in prison.

As Wise joins the ranks of honorary alums next year, he will be joining the likes of a federal judge in Colorado and the family of a Colorado Law grad who, while he died young, dedicated his short life to public service. In giving this award to Wise, Colorado Law has chosen to honor monetary contributions over substance. Hardly a first for educational institutions, but disconcerting nonetheless. (Maybe that’s why there is nothing named after Supreme Court Justice Wiley Rutledge — a Colorado Law grad — at the law school. I mean, he was only on the Supreme Court, right?) The city of New York spent $41 million to avoid uneasy questions about inner-city crime and race. Wise donated $190,000 to the Colorado Law Innocence Project, is getting an honorary alum status and already has a program named after him — no questions asked. I guess CU Law gets bought cheap.

So, as we celebrate Wise next year, let’s remember the whole picture and all of the victims from that night.

This was a guest opinion submitted by Loren Terry, J.D. Candidate at the University of Colorado Law School. To submit a letter to the editor or a guest opinion, email tips@cuindependent.com. Our submission policies are here.